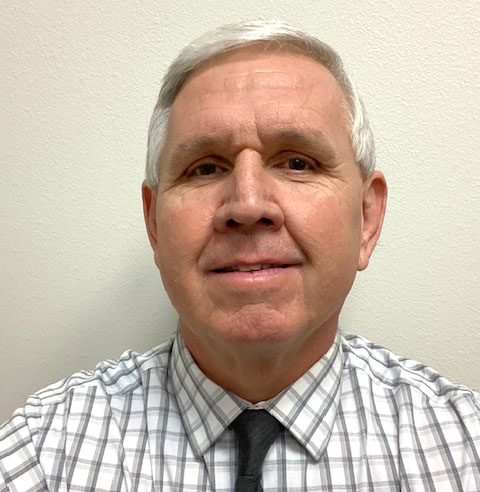 “Chuck truly represents the mission and purpose that Ayers Career College strives for every day. Chuck has been and will continue to be an integral part of our growth, success and future. We look forward to seeing more good things come from Chuck in his new role” said Torris Ferguson, campus president.

Originally from Mobile, Ala., Chuck has lived in north Louisiana since 1962 and began his carrier with Ayers Career College in 2003. Chuck has been the Campus Operations Manager since 2013.

Stripling holds a Bachelor of Science degree in marketing from Louisiana State University in Shreveport. He is active in his church and in community and state organizations having recently served as President of the Southern Hills Business Association and currently serving as President of the Louisiana Association of Private Colleges and Schools. Chuck has been married to Elaine Stripling for 25 years and has four children and seven grandchildren. Chuck enjoys fishing and traveling in his spare time.