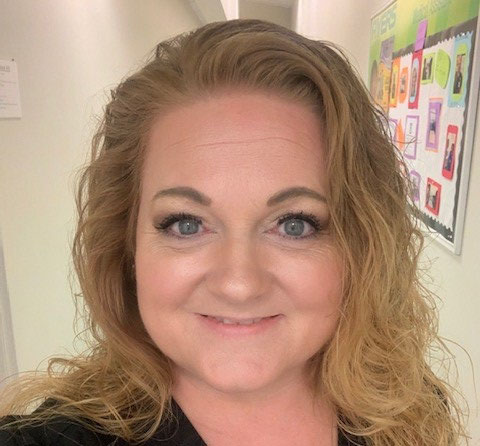 Ayers Career College announced that Donnita D. Davis has been named Director of Academic Affairs. Davis is a resident of Shreveport, LA and a native of Bossier City.

“Donnita has been instrumental in the growth and success of our Medical Assistant Program while also working within other programs to streamline academic processes and better align our learning practicums with student learning outcomes,” said Torris Ferguson, Ayers Career College president. “Donnita has earned the respect and admiration of every staff, faculty and student. We look forward to her continued success in her new role.”

Prior to joining Ayers, Davis had a successful career in the healthcare industry. She began her medical career working in senior healthcare before becoming a healthcare administrator for Trinity Mother Frances Healthcare System, Texas, from 2005-2007.

“It was then I knew I wanted to be more involved in-patient care,” said Davis.

From there, Davis worked for Dr. Daniel Keech ENT, Athens, TX from 2007-2009 then North Oaks Medical Center of Hammond, LA and Redi-Med Urgent Care of Mandeville, LA. From these professional experiences, Davis saw firsthand the type of educational training necessary for a successful career in medical care.

Davis is a graduate of Parkway High School, received an Associate Degree from Delta College in 2010 and a Bachelor’s in Health Science from Azusa Pacific University in 2017.