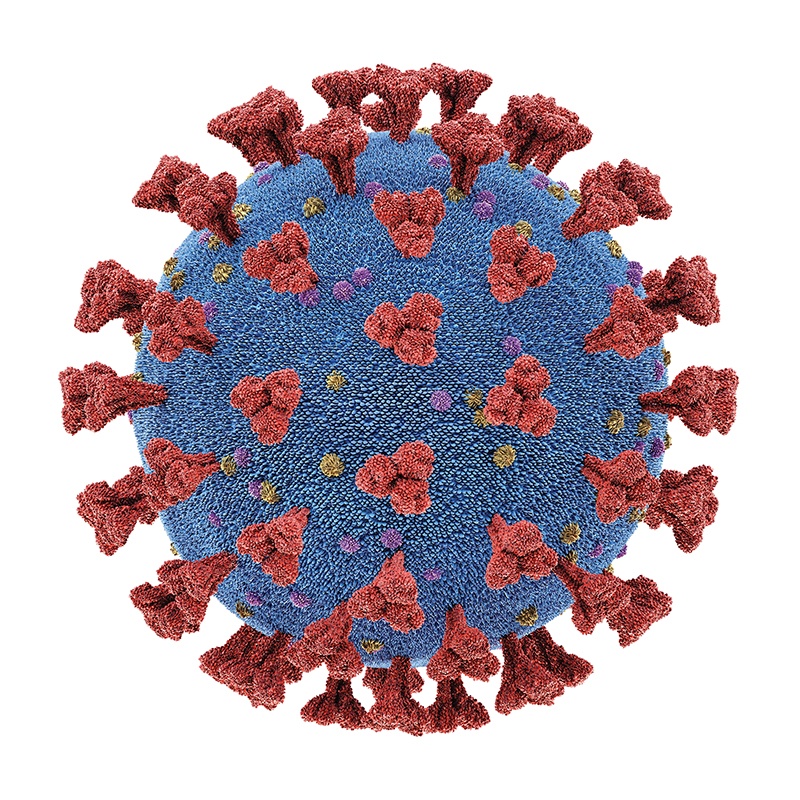 The majority of Americans believe the threat of the coronavirus is getting less serious, and a plurality believe President Joe Biden and government health officials like Dr. Anthony Fauci don’t want lockdowns to end, according to a new poll conducted by the Convention of States Action in partnership with The Trafalgar Group.

“Despite the fact that Big Media and Big Tech are working tirelessly to suppress the truth, this poll reveals that most Americans aren’t fooled in the least,” Mark Meckler, president of Convention of States Action, said. “They clearly see that the pandemic is on a downward trend, and they also understand that President Biden and Dr. Fauci have no intention of easing restrictions and mandates.”

According to the poll, 63.1% of likely voters believe the threat of the coronavirus is getting less serious, with 25.9% saying it’s much less serious, compared to 26.1% who say it’s getting more serious. Nearly 11% said they weren’t sure.

Among those polled, Independent voters were the largest majority who said it was getting less serious, representing 74.5%, followed by 71.5% of Republicans and 48.9% of Democrats.

The poll comes after Arizona was the first state to sue the Biden administration over Biden’s executive order mandating that private employers require their employees to get the COVID-19 vaccine or potentially be fired, impacting more than 80 million Americans.

The mandate is not in effect as no federal rule has been issued through the agency responsible for implementing it. More than 24 Republican attorneys general said they will fight the mandate, claiming it is “disastrous and counterproductive” and will kill jobs in their states.

Still, employees across the U.S. have already been fired or sued over threatening to be fired for refusing to comply with the mandate, and hospitals, police departments and airlines are reporting record number of employees walking off the job at a time when the economy still hasn’t rebounded from last year’s lockdowns.