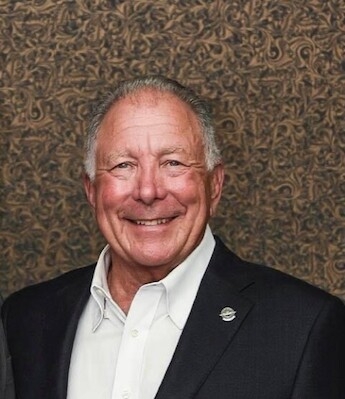 SHREVEPORT, La. (AP) — A Louisiana oilman who survived a fatal explosion and house fire in 2019 has died in the crash of a one-seat jet plane assembled from a kit.

He was 73, the coroner’s office said.

The plane flew for about nine minutes before crashing, the sheriff’s office said in a news release Sunday. It said several witnesses reported the crash. Phillips’ body was recovered from the plane after divers found it.

Federal Aviation Administration records show the plane belonged to Pocket Jet LLC, which is at the same address as Phillips Energy Inc. Louisiana’s corporations database lists Phillips as its manager.

The plane was built by John M. Corneal, according to the FAA records.

Phillips was severely burned in an October 2019 explosion and fire that killed his longtime partner, Electra Churchill, at a house Phillips owned in Archuleta County, Colorado, news agencies reported.

The plane will be stored at Shreveport Regional Airport for National Transportation Safety Board and FAA investigators, the sheriff’s office said.