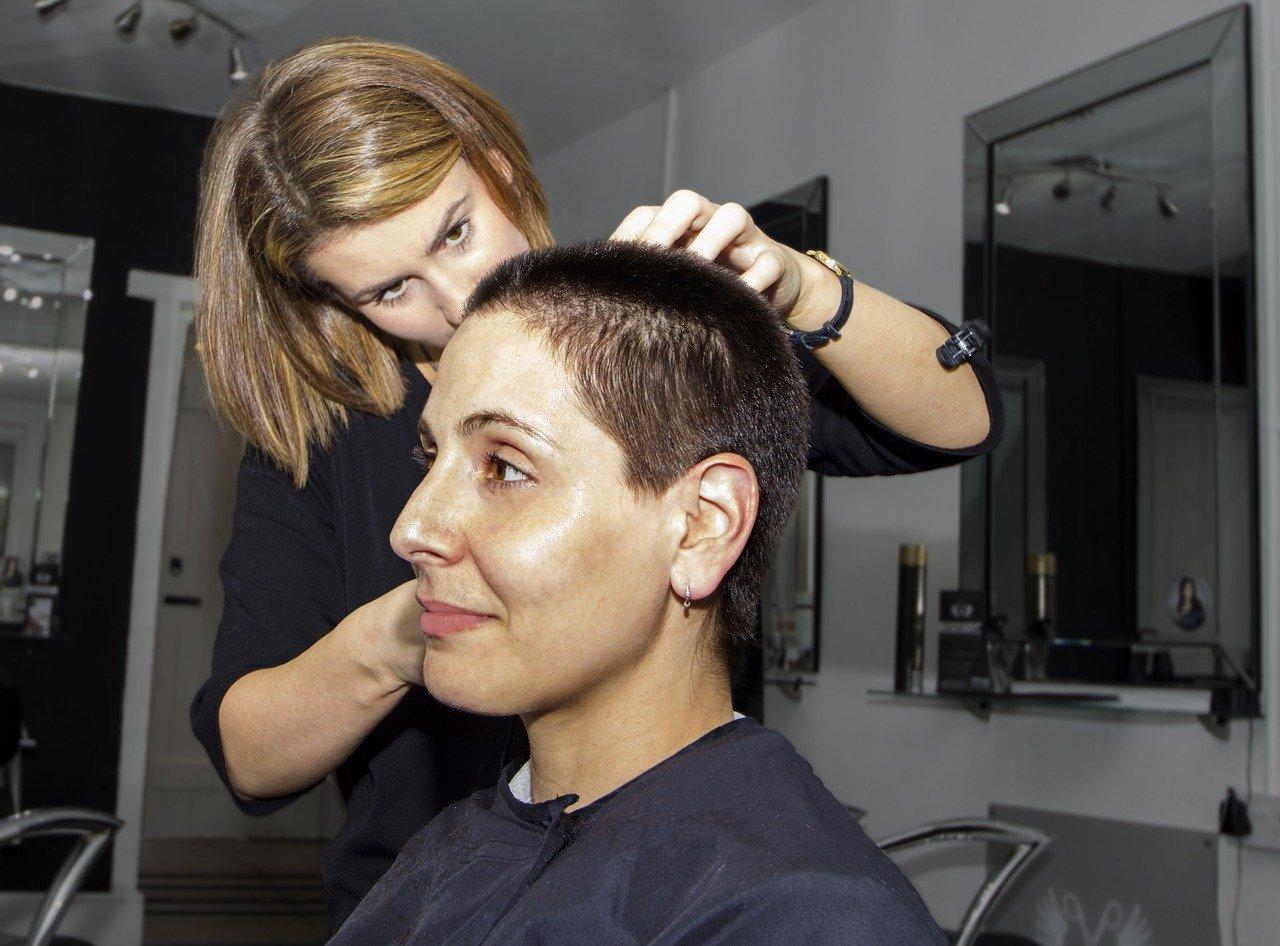 Louisiana has some of the most onerous occupational licensing laws in the country and they often discourage low-to-moderate income earners from finding work, a new report from the Pelican Institute said.

In When the Entrepreneurs Go Marching Out, the New Orleans-based think tank said licensing laws set minimum standards for entering job fields, such as level of education, appropriate training and passing exams.

These work prerequisites provide a consumer benefit when regulating certain professions such as those in the medical field, the report said. In Louisiana, such restrictions also apply to florists, alarm installers and interior designers.

A review of state-issued licensures shows dozens of occupational categories, and many are low-risk professions, such as barbers, auctioneers and cosmetologists.

According to the Louisiana Board of Cosmetology, an aspiring cosmetologist – or someone who wants to work in hairstyling, skin care, cosmetics, waxing, manicures and pedicures – must complete 1,500 hours of an approved cosmetology school curriculum, pass a state exam and pay all applicable fees.

A retail florist must obtain a license from the state Horticulture Commission.

Upon completion, licensure will allow the holder to “arrange and sell floral designs, cut flowers and ornamental plants,” the commission concluded.

The Pelican report said Louisiana mandates such licenses for 77 of 102 professions that do not require highly skilled labor and robust consumer protections, such as with doctors, lawyers and architects. This ties the state for the most burdensome occupational laws in the country, it said.

“Louisiana is an outlier in our licensing laws and low-to-moderate income Louisianans pay the price for this arbitrary barrier to opportunity,” said Daniel Erspamer, CEO of the Pelican Institute. “We require years of training and hundreds of dollars just for people to be able to get a job and put food on the table.”

The report showed a 6.6% reduction in economic mobility, meaning it is harder to find work in Louisiana for the same job than in less regulated states.

“More than 22 percent of workers must obtain a license to be able to get a job and earn a living, which is the highest rate in the Southeast,” the report read.

The consequences are social as well as economic, the authors said, as research indicates states with the highest regulatory job burdens have nearly three times the inmate recidivism as low-licensing states.

In other words, the employment barriers contribute to conditions that lead many formally incarcerated individuals to commit new crimes and return to jail or prison – as employment has been shown to reduce recidivism.

“Work provides money and dignity, both key to reintegration into the community,” the report said.

The authors also cited an Institute for Justice study showing Louisiana scored 21 out of 100 with respect to employment restrictiveness for ex-offenders. The ranking placed Louisiana 44th out of 50 states.

The Pelican report calls for lawmakers to review all of Louisiana’s occupational licensing laws and assess the “scale, scope and stringency” of the regulations in relation to other states and whether they serve an actual health and safety purpose.

“Louisiana is one of the poorest states and our job growth is stagnant,” Erspamer said. “Now is the time for reform to allow people to find work and begin to build a better future for their families.”