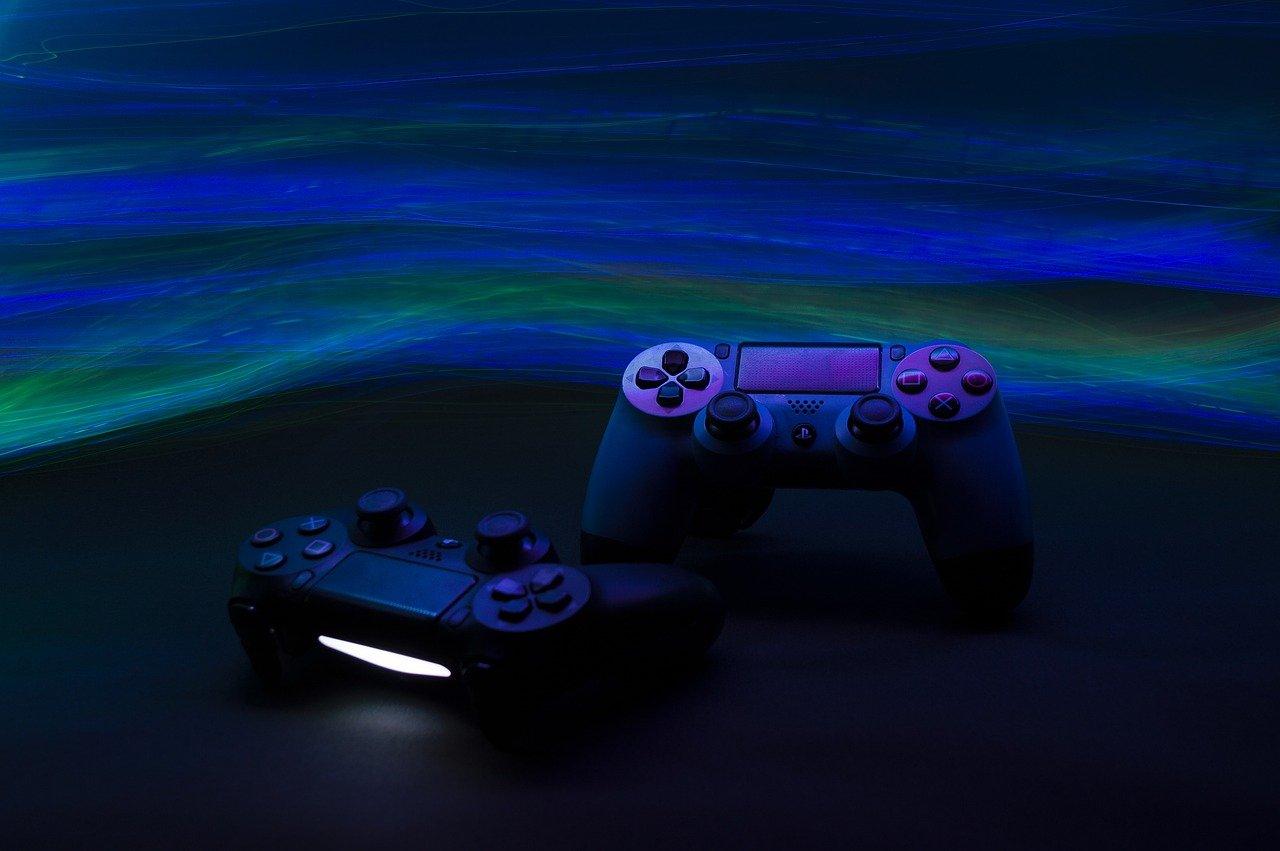 LSU Shreveport is building a hub of excellence in areas of virtual reality, augmented reality, and game development in the northwest Louisiana region with its recent partnership with Unity. The university will offer a seven-week course for free to become a Level 1 Unity Certified User starting in January 2022.

Anyone interested in animation, game development, creating virtual and augmented reality environments, and more can enroll in the course. Students of all skill and experience levels can expect guided learning about Unity’s background followed by building skills in the Unity Editor to bring visions to life. Students can then continue learning by earning additional certifications in the Unity platform, one of the most highly sought-after certifications in the gaming industry.

“The goal of our partnership with Unity is to blanket the region with core knowledge navigators who can teach Unity programming and skills at various levels,” Vice Chancellor of Strategic Initiatives Dr. Julie Lessiter said. “We want to help our region build careers in gaming and immersive technology to then cultivate the most innovative workforce of today and tomorrow.”

Unity is a gaming platform used not only to create and operate video games, but also to develop elements for virtual, augmented, and mixed reality environments. The ability to develop immersive 3D visualization supports a variety of industries by developing simulations and trainings or building and testing 3D product development.

“We know current and upcoming generations love to play computer games and participate in esports,” Dr. Lessiter added. “We are embracing this generation and helping them channel their love of gaming into in-demand, transferable skills in a growing career field. Platforms such as Unity will be utilized in almost every industry in the coming years and it is our mission at LSUS to prepare students to be successful in the digital economy. I’m very thankful for the partnerships and community support I’ve received to build-out this program; we’re committed to creating a pipeline of innovative and highly skilled students who can use technology to solve problems.”

The partnership with Unity became a reality with the assistance of two private Louisiana technology companies who provided funding for the certifications and see a strong need for skilled workers in this industry.

“The Modeling Simulation and Training industry is growing expeditiously. In almost every industry across the globe, companies are investing in these technologies for a myriad of reasons, which in turn has generated thousands of job openings for Unity Developers,” a company spokesman for 3D Media said. “3D Media started and grew here in Louisiana creating Virtual and Augmented Reality tools built in Unity for defense and industry. Additionally, Ingalls Information Security provided support to build the workforce pipeline in order to “position Louisiana as a hub for great talent; the LSUS and Unity Technologies will give Louisiana students the knowledge, certifications, and tools needed to be a part of this new phase in technology, and it will become a key driver in the evolution of our state as Louisiana becomes a leader in innovation, tech diversity, and citizen well-being.”