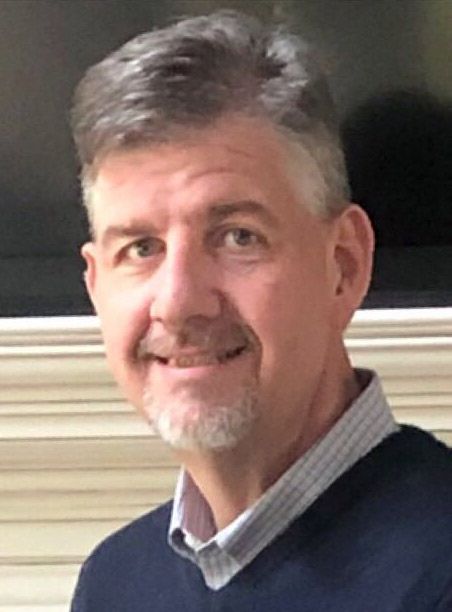 Never stop learning, even if what you learn isn’t helping at the moment, or the “Know-it-alls” won’t listen to you. This was a lesson I have learned time and again.

In 2008, the United States entered a recession, driven by a housing and dot com bust. While much of the country was wringing its hands, trying to work a solution to the economic crisis, Louisiana was somewhat insulated. The state’s economy was robust, thanks to federal dollars from rebuilding the state after Hurricanes Katrina and Rita. In addition, the oil and gas industry was booming. Times were actually very good. Good times often lead to complacency.

In 2011, I saw the business world changing around me. I began to read books like Good to Great by Jim Collins, EntreLeadership by Dave Ramsey, and The Go-Giver by Bob Burg and John David Mann, just to name a few. Facebook was really coming into its own, and e-commerce companies like Amazon were actually turning a profit.

I began to see what was coming on the horizon for business, and wanted to help “the locals” get ready. That’s when the know-it-alls really started to come out of the woodwork. As a newspaperman, I did what any good newspaperman would do when he had a new story to tell. I launch a printed publication. In it, I began to write about the changes I was seeing around the world of business. I wrote about teams versus employees. I wrote about benefits and flex time. I wrote about websites and a social media footprint.

I quickly learned who was paying attention to the same things I was and who was not. The “early adopters,” and “sneezers,” as Seth Godin calls them, encouraged me to keep going and keep educating. The know-it-alls, however, were quick to say they had been successful for 20, 30, 40-plus years doing business, and didn’t need my advice — if they responded at all.

Not one to be easily discouraged, I upped the ante in 2013 and 2014 by launching a blog, a podcast, hosting free weekly BIZ. Breakfasts, and even partnered with someone to create a business coaching website. All the while, I was increasing my knowledge through books, podcasts, and YouTube videos.

All three endeavors were met with similar responses. The breakfast was attended by the same 20-or-so people, many of whom were already at the coworking space where we hosted the events. The podcast went through three format changes, including a free-for-all drive-time radio approach. Each time, the result was the same, 30-40 downloads an episode. I don’t even want to get into how badly the coaching business flopped. It was during that time I wrote the first iteration of “Old Dogs, New Tricks.” I’m pretty sure I bought most, if not all, of the copies of that one.

After three years, I decided to drop all but the business magazine. I would be lying if I said I didn’t feel defeated. It was a devastating blow to my ego, and my confidence.  It was during this defeated time that the words of Gary Vaynerchuk became real to me. He often says, “The market ultimately gets to decide.” The market didn’t want what I had to offer, at least not at that time.

Am I angry at the market? Not any more. In recent years, I have been sought after for my knowledge in the areas of podcasting, blogging, and social media content. Others have asked for my advice on how to handle remote working, learning, Zoom, etc. The market is catching up.

Personally, I have had to sharpen up my knowledge and skills, as what I learned 5-10 years ago isn’t 100 percent applicable today. At 51 (as of this writing) I am learning more than ever. I am consuming books again at an accelerated rate. What I am learning is that while procedures may change, principles do not. So, never stop learning. Life, and business, is a journey with no final destination.