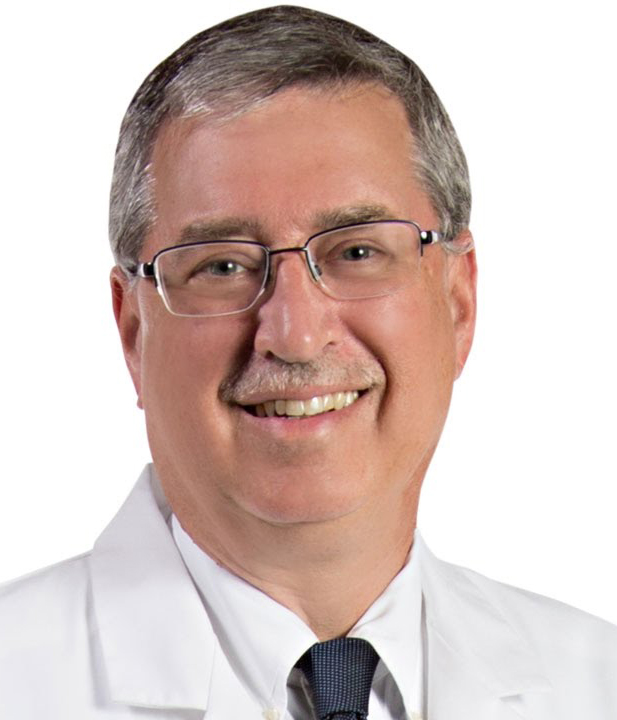 Earlier this month, much attention in the Virginia governor’s race was given to the issue of critical race theory in our schools and workplaces. This approach to race relations is based on judging people totally by their racial identity rather than by individual character, behavior, and merit.

Critical race theory is based on the foundation that all issues must be viewed through the prism of race.  Nothing in this ideology will make anyone a better person or more tolerant person.  It does the opposite.

The race for Virginia governor engendered pushback from parents against the tenets of critical race theory being taught to their children in school. Parents objected to the “us versus them” approach to race and sought an approach to race relations built on individual relationships between people of all races.

Even more parents and grandparents objected to the response of the federal government and the Department of Justice to local school board protests. At the behest of the National School Board Association, the Department of Justice characterized protesters as domestic terrorists. They threatened those who objected to school curriculum with federal law enforcement to “maintain order” in school board meetings.

Before the controversy, a well-known previous Virginia Governor had a double-digit lead in polls.  After the controversy the candidate opposing the teaching of critical race theory in schools won relatively easily.  Many Virginia voters made a statement that “enough is enough” as it relates to the woke culture and critical race theory.  They supported the tenant of respecting people as individuals.

Not only are the foundational principles of critical race theory a threat to race relations in our school classrooms, it is providing a foundation for racial animus in our workplaces. This came closer to home this summer when the American Medical Association (AMA) passed a strategic plan entitled “Embed Racial Justice and Advance Health Equity”.

Just as the parents in Virginia objected to critical race theory at school board meetings, a large group of physicians in our state registered our objection and rejected the AMA approach to this issue at our Louisiana State Medical Society House of Delegates meeting this past summer.

There is no doubt our country has a dark side to its history. The treatment of indigenous people, slavery, and Jim Crow remain deep scars. KKK marches and the Tulsa Race Massacre occurred only a century ago and it was a century between the Emancipation Proclamation and the Civil Rights Act that ended the systemic racism of Jim Crow.

We should acknowledge these historical facts in our nation’s history so we can learn from them and make the future better.  I have lived enough years to actually remember the last remnants of the Jim Crow South.  Today’s America is very different.  Systemic racism is not an issue today.

American learned from the Civil Rights movement of the 1960s.  Dr. Martin Luther King created a vision for a better America when he spoke about his personal hope that his “four little children would one day live in a nation where they would not be judged by the color of their skin but by the content of their character”.

And Dr. King created the strategy to accomplish this vision. He said “Let us not seek to satisfy our thirst for freedom by drinking from the cup of bitterness and hatred. We must forever conduct our struggle on the high plain of dignity and discipline”.

However, I will agree with him that neither side seems as interested as they should be with “teaching future generations how to show kindness and how to unite rather than divide”.

Race should not be a divider. God certainly does not intend this for people. It’s why the great commandment is to love our neighbors. It’s why His definition of neighbors is all of us.  It is how America will fulfill its great potential and moral compass.

Dr. Phillip Rozeman is a past board chairman of the Alliance for Education, Greater Shreveport Chamber of Commerce, and Northwest Louisiana Medical Society. He is a past recipient of the Spirit of Martin Luther King award given by the City of Shreveport.