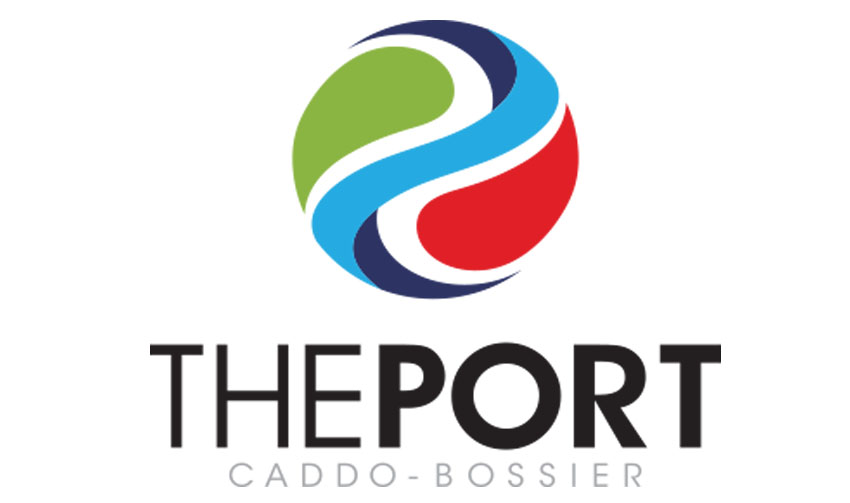 As a leading manufacturer of custom-printed paper bags and food wraps, Ronpak Inc. faced an enviable problem in 2010: demand for its food-grade bags from fast food customers outstripped its capacity. With facilities in New Jersey and California, Ronpak experienced difficulties serving its customers in the central and southern regions of the country, especially as its market share grew in those areas.

For logistical purposes, company executives wanted to build a manufacturing facility in the South, with sufficient access to infrastructure to reach its growing customer base.

The company wanted to locate its new 155,000 square-foot manufacturing plant in an area with a deep pool of talent and available training resources to quickly recruit and train new employees.  In July 2011, Ronpak officials announced their selection of Shreveport over Dallas, followed soon afterwards with the announcement of the company’s headquarters relocation from South Plainfield, New Jersey to Shreveport. In December 2012, the company opened its $16.8 million state-of-the-art bag mill at the Port of Caddo Bossier. Nearly a decade later that decision proved to be the right move for the company.

“North Louisiana has been at the forefront of our corporate business growth,” said Kevin Wascom, Ronpak President. “We’ve seen tremendous growth at our Shreveport plant year after year — even during the pandemic.”

Initially, Ronpak served one main customer, McDonald’s, from its Shreveport plant. Today the facility has not only doubled its position with McDonald’s, it also manufactures bags for Wendy’s, Popeyes, Taco Bell, Chick-fil-A, Church’s Chicken, Wingstop and others.  The growth has necessitated new investment in equipment and people.  To keep up with growing demand, Ronpak plans a $10 million capital investment in new equipment. The expansion will create another 30 new jobs to its existing 150-person labor force in Shreveport—90% of which is drawn from the local workforce.

“I attribute much of our success to the people at this facility,” said Wascom. “We have a great corporate culture here.  We put people first, investing in training and rewarding workers who improve their skill sets. Through our Ronpak University, a training program that creates a career ladder for employees, our workers can gain new certifications and skills that result in higher pay.”

Wascom, a Louisiana native, says the company promotes from within. He is especially proud of his diverse leadership team, many of whom come from North Louisiana.  Because of the company’s commitment to continuous training and innovation, Ronpak has won numerous accolades from clients, including “Supplier of the Year” from Taco Bell, Burger King, and Del Taco and “Quality Supplier of the Year” from McDonald’s.

“We couldn’t have done this alone,” said Wascom. “Our state, regional and local partners have helped us to succeed. The Port of Caddo-Bossier offered a temporary manufacturing space in the beginning to help us meet our production deadlines; North Louisiana Economic Partnership connected us to state and local resources; and the State of Louisiana and Louisiana Economic Development provided workforce incentives, such as LED FastStart™.”

Interested in applying for the new positions at Ronpak? Click on the link: http://tinyurl.com/y8e9g7je  to apply on Louisiana Workforce Commission’s Hire site.

Ronpak Inc. is a leading manufacturer of custom-printed paper bags, packages and food wraps. Since Ronpak’s founding in 1947, the company has constantly developed new products to meet customer demand, and often those efforts include working with Ronpak’s paper mills to develop new papers that have new properties. In addition to Louisiana, the company’s locations include manufacturing locations in New Jersey and California. For more information, visit www.ronpak.com.