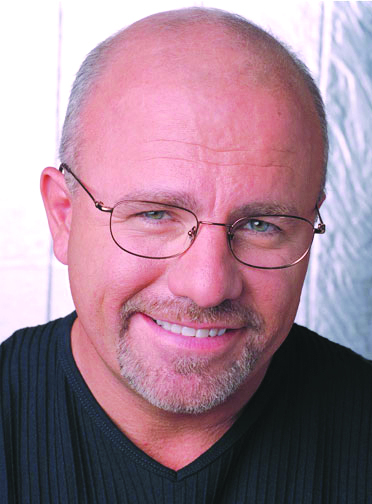 Have you ever heard of transformational leadership? Simply put, it’s a style of leadership where the person in charge motivates their team to come together and work toward a common goal through their own actions and by being an example. It’s a lot more than just barking orders, and when done well it inspires and develops leadership potential in others. Transformational leaders look after the best interests of their team, and they make things happen by supporting everyone’s work.

They look for every opportunity to show their team that everyone is in it together. They live out servant leadership through their actions. They serve their team, and everyone else, by putting them first.

Give their teams ownership

What’s the quickest way to lower morale, stifle creativity, and generally make your team members miserable? Hover over everything they do. Transformational leaders don’t micromanage.

Transformational leaders make a habit of catching people doing something right, and letting them know about it. A sincere compliment is so unusual that it immediately sets them apart.

As a leader, it’s not enough to be right. You need other people to buy-in, so the ability to influence others is important. Transformational leaders do this all day, and they’re good at getting their coworkers to participate. They take initiative, and step up to the plate when others don’t.

If you play for something bigger than yourself, you play harder and smarter. The same holds true for your team. They’ll work harder if there’s a sense of calling. Transformational leaders repeatedly show their team what they’re working for and why.

The reason for being in business is the foundation for everything you do. It’s the DNA of your company, and it helps you focus on what matters most, creates your culture, drives decisions, and fires up your team. Winning companies know the why of their business, and they share it repeatedly with team members.

One of the hardest parts of being a leader is making the tough calls. You know your decisions directly affect those around you, but transformational leaders don’t avoid difficult decisions. They face fear head on.

A boss has an iron grip on his team, expecting every employee to jump at his or her command. A transformational leader realizes the only power they can use is persuasion. If you want employees, boss them around. If you want a team, explain why you do what you do, and invite input.

This one might sound a little odd, but it’s a key core value at Ramsey Solutions. Shooting sacred cows means we stick by our principles, but we always challenge processes. Transformational leaders don’t do things “because we’ve always done it that way.” If something isn’t working, change it. If something is broken, fix it.

The theory of transformational leadership isn’t anything new, but it’s still popular for a good reason—it works. Every leader at our company practices it. Maybe you should, too! 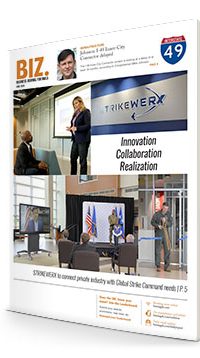