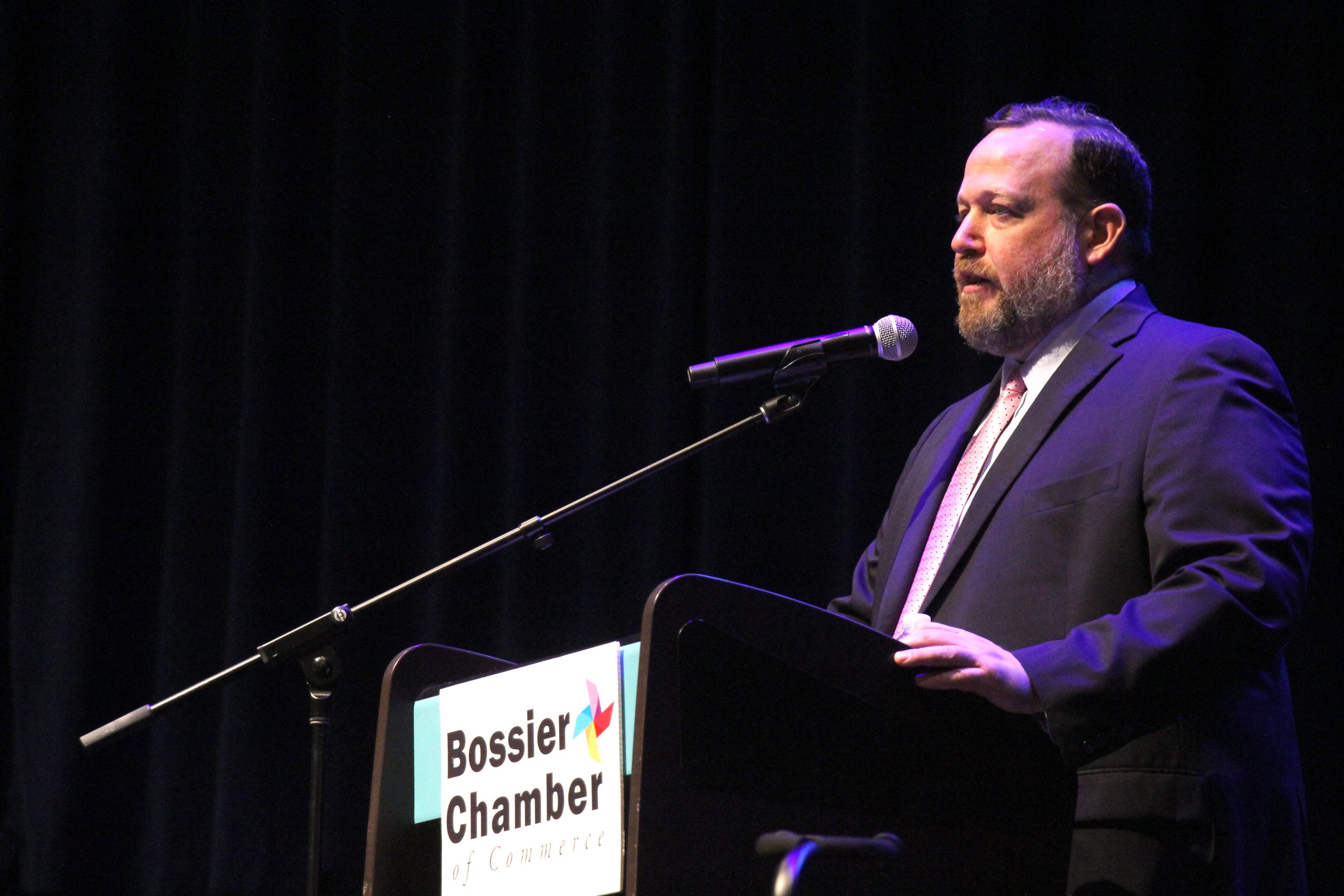 State political pundit Jeremy Alford was the guest speaker for the Bossier Chamber of Commerce State Public Policy Seminar on Wednesday, August 24, at the Margaritaville Casino and Resort in Bossier City.

Alford, who is also a regular contributor to The New York Times and has appeared as an analyst-source on CNN, Fox News, MSNBC and C-SPAN, touched on many topics during the seminar including the 2022 Louisiana Legislative session, the upcoming election cycle and what’s ahead for 2023.

“One thing that you are going to want to watch for on election night, is whether Democrats or Republicans control the House and Senate. If you learn that the Democrats won the House and Senate on election night this Fall, I think it makes it more likely that you will see Bill Cassidy, or maybe John Kennedy jump into the race for governor. Until then, everyone is kinda waiting to see what is going to happen. We’re not really going to have a slat of candidates to point to probably until January of 2023,” said Alford.

Alford then went on to discuss the topic of redistricting “For anyone who has been keeping track of the census or the redistricting process, Northwest Louisiana lost representation and the Southeast portion of the state gained representation. For anyone holding out hope that those trends may change, there are lawsuits filed. I believe we will start seeing some action on those lawsuits in late December or early January.”

Alford is the editor and publisher of LaPolitics Weekly and The Tracker, Louisiana’s leading trade publications for elected officials, campaign professionals and donors. 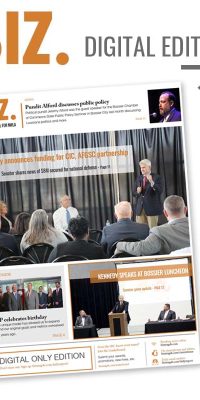