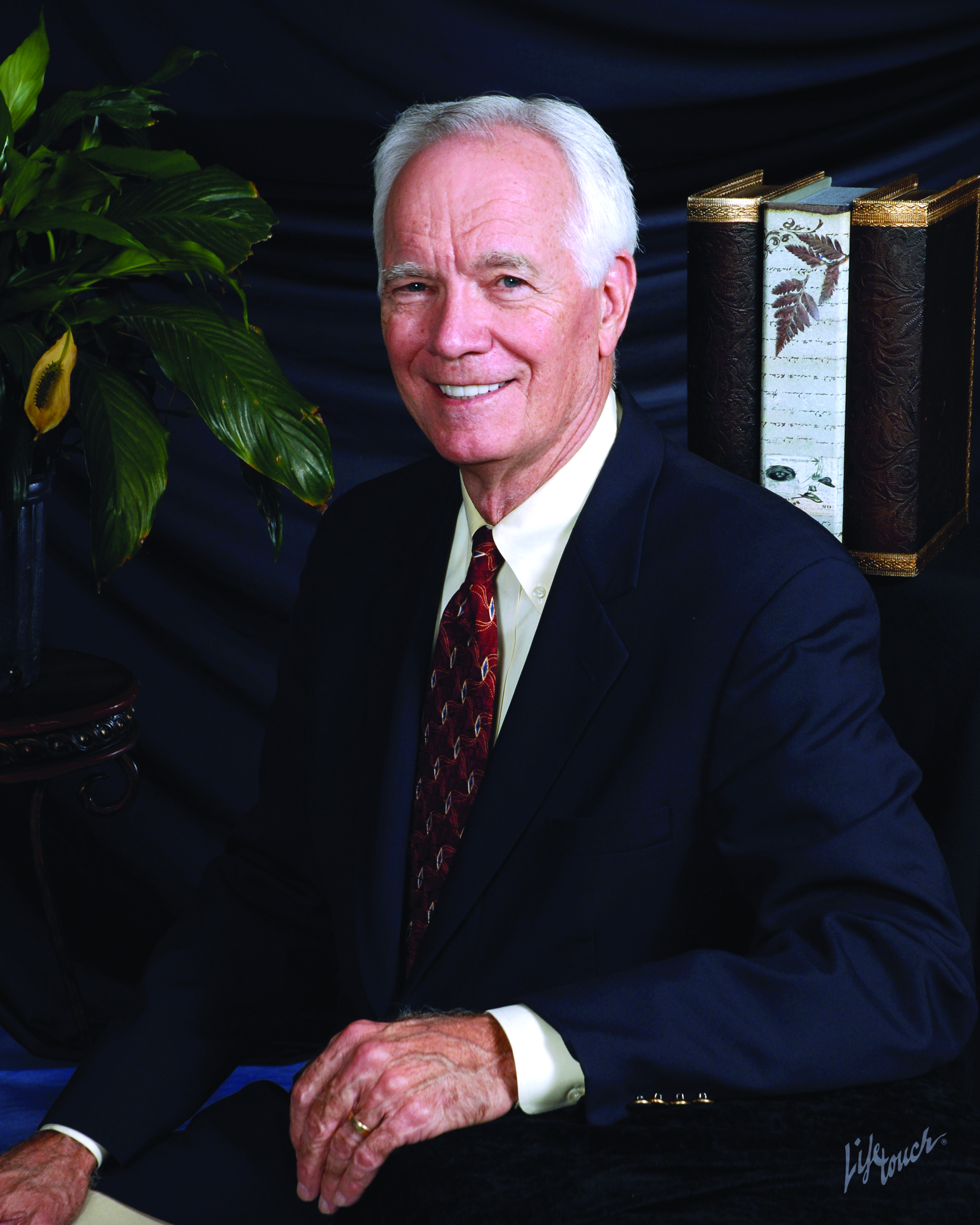 Employment in Louisiana’s oil and gas industry has been declining since 2014 and took another big hit during the COVID-19 pandemic, with layoffs of 7,500 more workers.

The high-paying jobs have not come back yet even though world oil prices have rebounded to pre-pandemic levels. And as President Joe Biden pushes to accelerate a shift to renewable energy sources, oil and gas workers from Lafayette to Houma are feeling increasingly uneasy about the future.

Loren Scott, an economist who does consulting work for the industry, said Louisiana has about 27,000 jobs in oil and gas extraction, or 7,500 fewer than in January 2020. That number reflects those working in oil and gas exploration and production.

“The big hit that took place is a result of COVID just dealing another blow to the industry,” he said.

Even with the rebound in crude oil prices over the last few months, the South Louisiana oil patch remains “one of the few sectors of the economy that did not show any improvement” in jobs, Scott said.

Gary Wagner, an economics professor at the University of Louisiana at Lafayette, said that an array of businesses that support the oil and gas industry also have lost jobs, and adding these in brings the total job losses to at least 24,000 since the peak in 2014.

Patrick Courreges, the communications director at the Louisiana Department of Natural Resources, said the industry suffered last year as Americans cut back on travel and worked from home. That’s because many of the refined products, like gasoline, are for transportation.

Courreges said that as oil prices dropped, rigs in production and drilling permits trended down. And when consumer demand fell with the spread of the virus, the industry took a beating like never before.

As the economy reopens and Americans adjust to “the new normal,” he said, the industry is showing some signs of recovery. Since the state’s fiscal year started last July 1, Louisiana received $4.2 million from leasing state lands to oil and gas companies and issuing water bonds. The numbers were closer to $2.5 million for the previous fiscal year, he said.

But in some places, the jobs picture has only gotten worse.

The Houma area lost about 9,200 jobs of all types, or 11% of its total, when the pandemic hit, Scott said, with many of them related to oil and gas.

Lafayette is a center for the service industries that support drilling in the Gulf of Mexico. It hit peak employment in support activities for mining in 2014 at 20,724. That number was down to 8,642 in 2020.

Crude oil prices briefly dropped to $11 a barrel after the pandemic hit, but they have since rebounded to around $60.

Wagner said he does not think oil prices will rise much more over the next two years. But even if they rose more, he does not think Louisiana would see an increase in jobs—or that the industry will ever be quite as important to the state as it once was.

In the mid-1980s, 35% of the state’s economy was directly related to oil and gas. “That’s huge,” he said. “That was probably the highest in the country.”

But as the state’s economy has diversified with the increase in casino and other types of jobs, the share of the state’s jobs related to oil and gas has dropped to 2.5%, he said.

Wagner said it is more costly to extract oil from the Gulf of Mexico than it is to drill for it on land in other parts of the country. Total oil and gas production has gone up in the United States over the last decade, but Louisiana’s share of the pie has declined.

“We just happen to be a relatively high-cost producer,” he said. “So it’s tough to be competitive in that environment.”

Scott said, however, that the industry made a major technological breakthrough in 2019, learning how to drill safely at spots deep in the Gulf with higher water pressures. That prompted some industry officials to think that drilling was set to take off there in 2020.

But a sale of oil and gas leases in the Gulf drew little activity as the pandemic started in March 2020, and the Trump administration canceled another sale in August.

The Biden administration also canceled a lease sale last month after it declared a temporary moratorium on selling new leases in the Gulf while it decides on its energy and environmental policies.

That has added to the tension to the industry, as has Biden’s proposal to remove tax credits from the oil industry and provide additional ones to solar and wind-power companies.

But most economists agree that it is no longer viable for states to rely on oil. The world is projected to run out of oil by 2030 and other fossil fuels by 2050.

By expanding use of renewable resources, the country could support its economy through “green growth” initiatives. The World Economic Forum says that renewable energy is now cheaper than coal-fired power plants, and half of solar and wind installations undercut fossil fuels in price in 2019.

Sales are soaring at electric car companies like Tesla, General Motors and Ford also are planning to move beyond gasoline engines. GM announced earlier this year that its plans to be carbon neutral by 2040, providing electric vehicles and sourcing renewable energy.