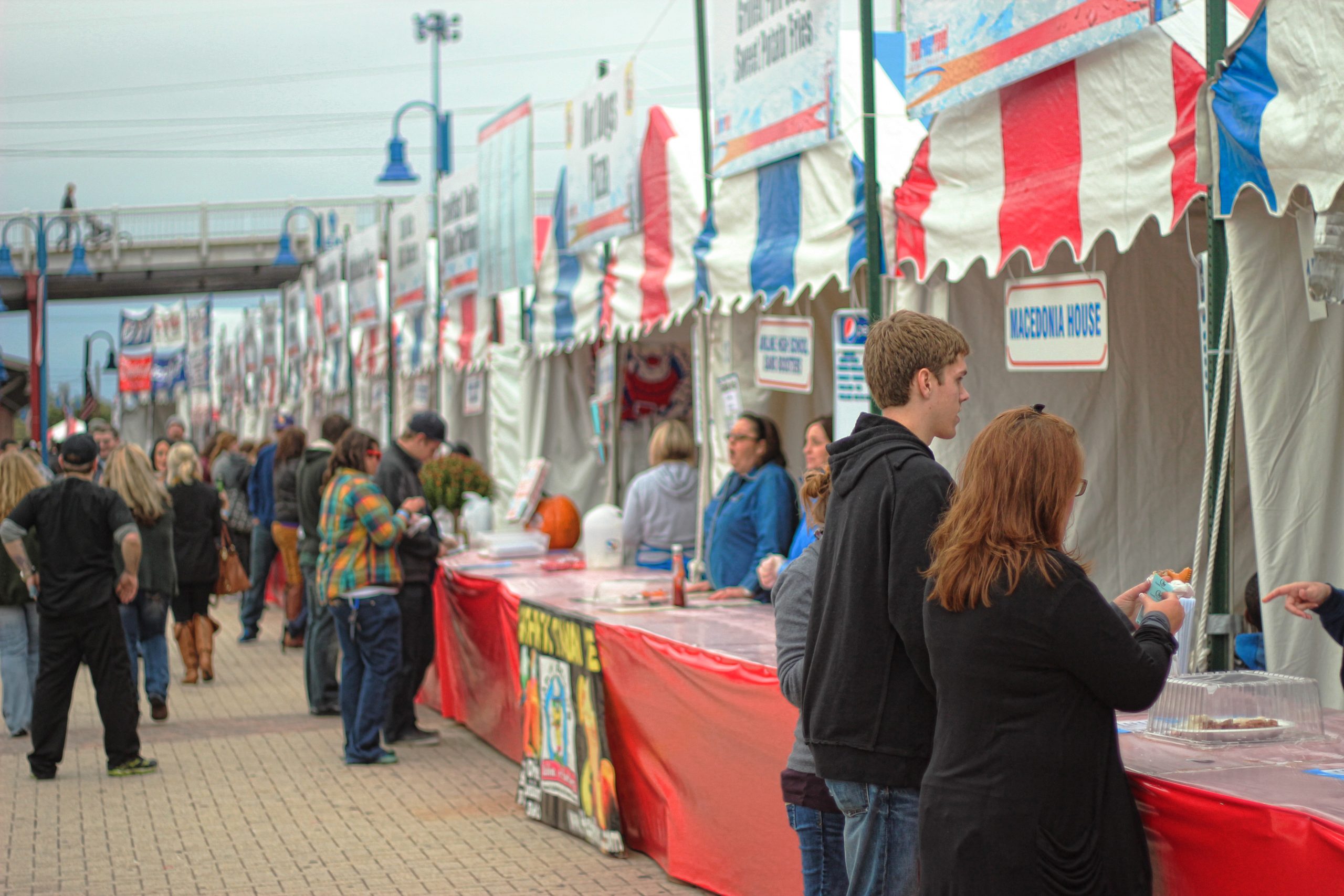 The Shreveport-Bossier Convention and Tourist Bureau has released its annual report and, nearly a year into the COVID-19 pandemic, it’s clear that tourism was hit especially hard in 2020.

According to a statement released by the Bureau, “it is estimated that the tourism industry lost approximately $1 trillion in economic impact and more than 100 million jobs, worldwide,” and the ongoing crisis continues to devastate one of the world’s largest industries.

Statewide, the most recent numbers on tourism in Louisiana were released by the Lt. Governor’s office in July. They showed that in June, Louisiana’s hotel occupancy numbers were down more than 36 percent from the previous year. Tourism jobs decreased by nearly 30 percent, statewide, from 2019.

From March to December 2020, 72 meetings and 59 sports events were cancelled and Shreveport-Bossier lost an estimated $21 million from those cancelations.

“The year 2020 started with such promise,” said Stacy Brown, president of the Tourist Bureau. “We were building momentum in the meetings market and working on bids to host conferences like the Society of American Travel Writers that would have boosted midweek hotel business and shined a spotlight on Shreveport-Bossier with a proliferation of positive articles and social media posts from visiting travel writers about our amazing attractions, food, casinos, outdoor recreation, and most importantly, our friendly people.”

Even with these losses, the Tourist Bureau was able to do what most organizations around the world were forced to do- pivot.

To help with that effort, it launched the Press Play in Shreveport-Bossier campaign, a digital marketing campaign aimed at getting regional visitors to participate in all that the SBC has to offer. From May to July and September to December, the campaign generated 30,600 hotel rooms, which earned around $4.1 million in hotel revenue. They also hosted the Meeting Planners International-Dallas Chapter for the first time.

“One unique challenge presented in 2020 was our annual CenterPoint Energy Red River Balloon Rally. Instead of cancelling, our team was able to work with our incredible sponsors to bring the fun to locals by having the balloons fly over our community. Because of this great teamwork, we were the only festival in the nation that still had hot air balloons fly,” said Kelly Wells, executive director of the Shreveport-Bossier Sports Commission.

In another win, the Bureau’s Communications Team “generated sales of nearly 4,000 airline tickets to Shreveport-Bossier. The Boom or Bust Byway, a 136-mile self-driving tour through the countryside of Caddo, Bossier, Webster and Claiborne parishes, was a breakout marketing star, too, attracting people who wanted to be outside and safe,” said Brandy Evas, Vice President of Communications.

While these numbers may seem dismal, the Communications Team also recorded that 17,000 website sessions for the Boom or Bust Byways site generated more than $105,000 in PR value.

“I’m proud that my team didn’t let the depressed economy deflate their sales efforts,” said Brown. “Though 2020 didn’t go as we thought, we were able to pivot, rethink our sales strategies and work with clients for future bookings. No one can really say what the future holds. But as long as we can welcome visitors safely, we will. It pumps money into our local economy, keeps our locals working and benefits our local businesses.”

All photos courtesy of Shreveport-Bossier Convention and Tourist Bureau