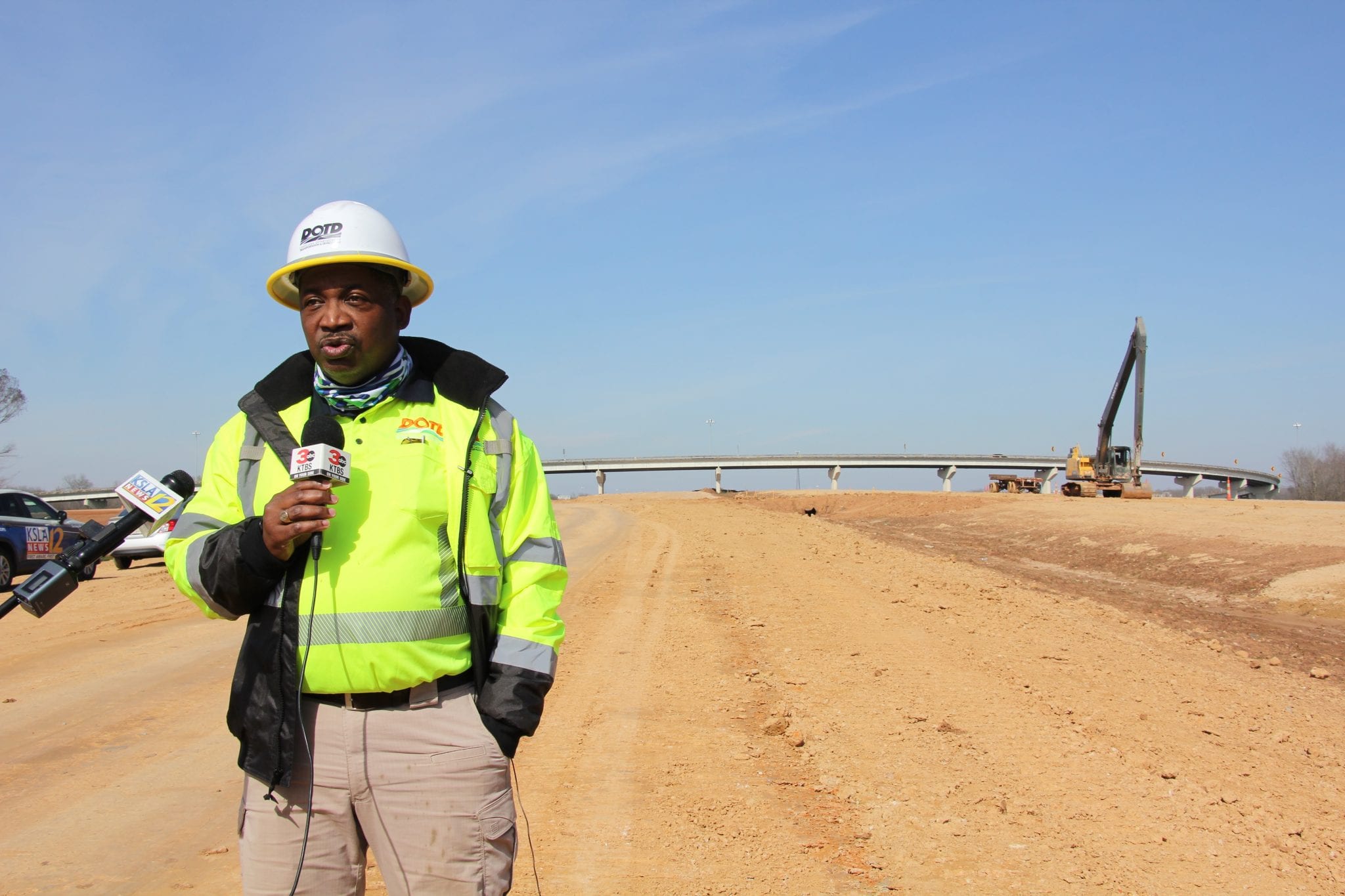 Louisiana DOTD breaks down what President Biden’s new bill will mean for the state and local area’s roads, bridges, & more

President Joe Biden signed a $1.2 trillion infrastructure bill into law Nov. 15, and the funding it brings is promising for Louisiana’s languishing roads, bridges, and other vital projects.

“The passing of this legislation is critical for Louisiana’s ability to advance a number of different types of infrastructure improvement projects over the next several years,” said Erin Buchanan, public information officer for Louisiana Department of Transportation and Development.

Buchanan says the certainty of funding this bill provides to DOTD is a major benefit considering more than 50 percent of the department’s construction budgets is federal funding.

“Our state has one of the lowest fuel taxes in the nation, which is the primary funding source for DOTD, and cannot currently meet all of the state’s transportation needs as it hasn’t been increased in more than 30 years,” she added. “This legislation will mean a level of guaranteed revenue that we’ve not experienced in many decades.”

The funding comes at a crucial time as Louisiana faces a nearly $15 billion backlog of transportation and infrastructure needs. These needs include everything from traffic congestion to aging rural bridges and hundreds of state highways that are in need of overlay.

The legislation calls for investing $110 billion for roads, bridges and major infrastructure projects. Included is $40 billion for bridge repair, replacement and rehabilitation, according to the text. The White House says approximately 20%, or 173,000 miles, of the nation’s highways and major roads are in poor condition, as are 45,000 bridges.

Northwest Louisiana is not immune from this need for road and bridge repair. DOTD is currently reviewing bids for a major rehabilitation project for I-20 through Bossier City, and the Jimmie Davis Bridge capacity project is in the final stages of the federally required environmental process.

While this funding is a boost to DOTD’s ability to move many projects forward, Buchanan says the department depends on a reliable funding source that can meet the needs of Louisiana’s transportation system.

“DOTD is also always seeking innovative funding measures that can be utilized to push projects ahead, such as the GARVEE bonds that are being used to fund the I-20/I-220 BAFB Interchange project, among others,” Buchanan said.

Currently, DOTD relies on inputs from local elected officials and state legislators and stakeholders to prioritize the projects included in the Highway Priority Program each fiscal year.

“These are the projects that are voted on by legislators each session to go out to bid that year,” Buchanan explained.

There are also regional “mega-projects” that are listed as priorities for the metropolitan areas, many of which Buchanan notes have been in development and/or waiting on funding for many years.

“All of these needs — as well as others that include ports and rails — will be taken into consideration,” she said.

Also included in Biden’s deal is $17 billion for port infrastructure and $25 billion in airports to address repair and maintenance backlogs, reduce congestion and emissions near ports and airports and promote electrification and other low-carbon technologies.

The legislation provides a $65 billion investment in improving the nation’s broadband infrastructure. The legislation will provide $15 billion for low-emission vehicles and a network of electric vehicle recharging stations.

The package taps $65 billion to rebuild the electric grid, and another $55 billion to upgrade water infrastructure, according to a summary of the legislation.

The process of determining how the funding will be prioritized and to which projects it will be distributed will begin as soon as clear guidance is made available for funding beyond the existing program of dollars.

“Each region of the state already has years of projects on their list, so we will be analyzing these, as well as the other infrastructure related needs that can be funded through this bill,” Buchanan assured.

The bill’s funding will be applied based on authorization and guidance from the US Department of Transportation. Buchanan adds, “We believe a significant portion will be applied to the Highway Priority Program but we will now know this until the final rules are promulgated.”