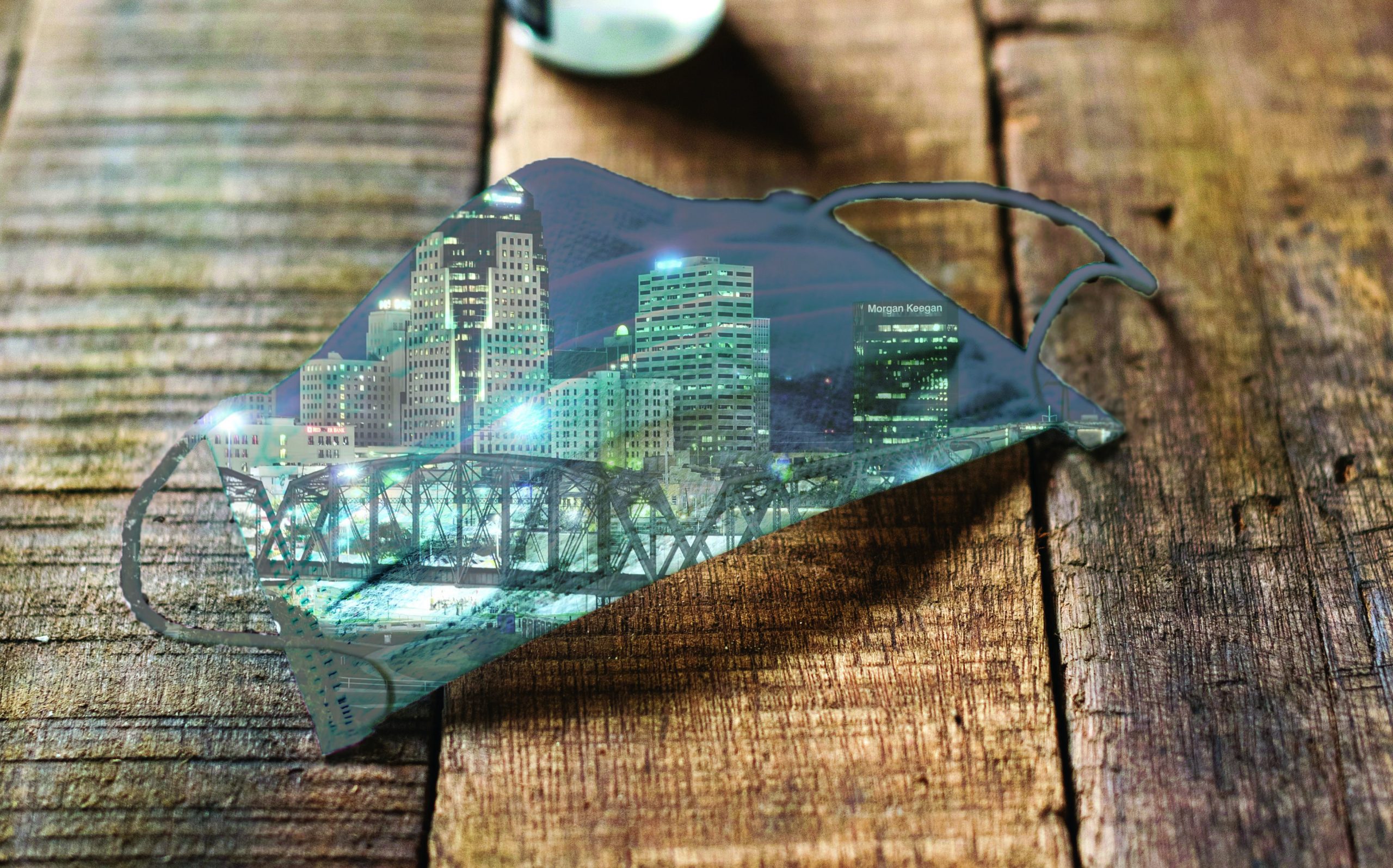 The United States has reported more than 4 million confirmed cases of COVID 19, and Louisiana has contributed to over 104,000 of those, making it the 12th (and least populated) state to report more than 100,000 cases. Louisiana’s COVID numbers have risen 45 percent since July 8.

Despite the drastic rise in confirmed cases, however, the debate over face masks rages on, becoming a hot topic that has spilled over into court, with area businesses suing over face mask mandates.

In an effort to decrease COVID numbers, Shreveport Mayor Adrian Perkins issued a face mask mandate that went into effect on July 8. The mandate required anyone aged two years and older entering an establishment to wear a mask or face covering, and it placed the responsibility on businesses to ensure that patrons had face coverings.

Businesses that violated the order would be subject to penalties, ranging from fines up to $500 to the elimination of city services, such as water. The mandate was to remain in effect until Aug. 8.

At the time Perkins issued his order, there were 3,740 reported COVID- 19 cases in Caddo Parish, with 221 hospitalizations and 243 deaths. Perkins said that 11 of those deaths occurred in a week, keeping a pace of almost two deaths per day.

The complaint said the mayor’s order was not enforceable and alleged that the order violated the Shreveport City Charter. It also stated that the mayor does not have the power to “command any conduct by citizens.”

The suit went on to imply that wearing or not wearing a face mask had become political in recent weeks, and that Mayor Perkins was using this mandate as a political statement.

While Perkins has repeatedly denied that his order was political, on July 22, less than two years after being elected mayor of Shreveport, he announced his bid for U.S. Senate, vying for Republican Sen. Bill Cassidy’s seat.

The plaintiffs in the suit against Perkins celebrated a very short-lived victory, however. On July 11, the day after they were granted a stay on the face mask mandate, Gov. John Bel Edwards held a special Saturday press conference where he issued a statewide mask mandate that went into effect on July 13.

The Shreveport City Council met July 14, and on the agenda was an amendment to the mayor’s mask mandate. The council voted unanimously to amend the original mandate, which was stricter than the governor’s mandate, and have it align with the state’s order.

But even with the new amendments, Caddo District Judge Craig Marcotte granted a preliminary injunction to the order on July 20, and ruled that Perkins did not have the authority to make this executive order.

While both Edwards and Landry have gone back and forth over the legalities behind enforcing the order, at least two local parishes issued statements that they would not enforce the mask mandate.

Livingston Parish President Layton Ricks, a Republican, and the Ouachita Parish Sheriff’s Office both said they would not enforce the mandate at the local level, even though the Louisiana State Fire Marshal would largely be responsible for enforcing the order.

Still, other parishes and cities do plan to enforce the mandate. In Lafayette, the fire department received nearly 50 complaints within the first week of the governor’s order being in effect. While no citations were issued, the businesses and complaints against them were listed in a public report.

And while local business owners made claims that a face mask mandate would hurt their business, most major retailers, such as Walmart, McDonald’s, Target, and Kroger decided to issue their own face mask mandates, requiring customers to wear a face covering while inside their businesses. Failure to comply and leave the property could result in the shopper being reported to law enforcement for trespassing, which is an enforceable offense.

Many of these retailers made their face mask mandate announcements just days after the Louisiana state-wide order went into effect, and yet even these orders are arbitrary and rely on individual stores for enforcement.

Walmart, Lowes, Walgreens and others say they won’t prohibit customers who refuse to wear a mask from shopping in stores, citing a desire to avoid confrontations between angry customers and employees.

Over the last few weeks, shoppers who refuse to wear masks because they feel it infringes on their personal freedoms have had altercations with store employees, other shoppers, and even law enforcement.

In Shreveport, two hours after Mayor Perkins’s face mask mandate went into effect on July 8, a Circle-K employee was arrested for shooting at a customer who refused to wear a mask inside the convenience store.

While the debate continues on whether or not the mandates are enforceable, COVID-19 cases are climbing and the United States is the world leader in both the number of confirmed cases and deaths, with more than 148,000 deaths attributed to the virus.

Currently, 19 states still have not issued mask mandates, and 18 of those are run by Republican governors. Several Democratic governors, including Governors J.B. Pritzker, Illinois, and Phil Murphy, New Jersey, have called for a national mask mandate.

President Donald Trump, who had been reluctant to wear masks and even said in April that he would not be following the practice, tweeted a photo of himself wearing a mask during a visit to Walter Reed military hospital on July 12.

Since then, Republican support for mask wearing has gone up 58 percent, according to the Associated Press-NORC Center for Public Affairs Research poll. Nearly 89 percent of Democrats said they were in favor of wearing masks.

Governor John Bel Edwards held a press conference July 21 to announce that Louisiana would remain in Phase 2 of reopening due to climbing COVID-19 numbers. The statewide mask mandate would also remain in effect until August 7, and while masks are not mandated for children under the age of 8, they are strongly recommended. 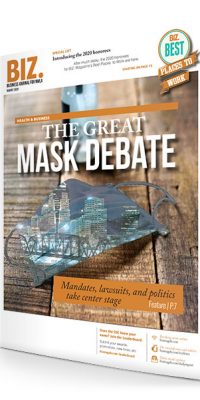