Community residents gathered on April 12 to hear from Claire Woods, director of Environmental Justice Policies and Programs for the Multistate Trust, regarding removal of contaminated soil in Bossier City.

During the facility’s years of operation, creosote and other chemicals were used to process wood products. Creosote-contaminated process wastewater was discharged to open, unlined stormwater ditches, which ran to the north of the site, east of Dickerson Street, and along the railroad ditches east of the Scott-Dickerson homes and the site. In the 1960s, the area to the north of the site where contaminated process wastewater was previously allowed to flow was graded and the ditches were filled. Homes and apartment buildings were built on top of the area where the facility’s former operators had left contamination.

The facility was decommissioned in 1988. Kerr-McGee transferred the site to Tronox, L.L.C. in 2005. Ownership was transferred to the Multistate Trust in 2011.

Through its investigation under LDEQ’s Risk Evaluation/Corrective Action Program, the Multistate Trust found soil contamination in areas around the Scott-Dickerson homes, on neighboring properties on Scott and Dickerson Streets, and in nearby ditches.

The Multistate Trust, in consultation with LDEQ, is removing soil to address surface contamination. Removal began in March 2022.

Community meetings about the site and excavation work were held in August and October 2021, January 2022

“During the work, steps are being taken to protect the health, safety, and security of residents and to minimize noise, traffic, and other impacts on the community. Air and dust are monitored to protect residents from exposure to contaminants at unsafe levels. To minimize noise impacts, the Multistate Trust is ensuring noisy equipment has mufflers and is limiting hours of high-noise activity,” Woods said. 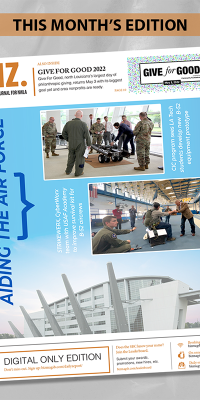