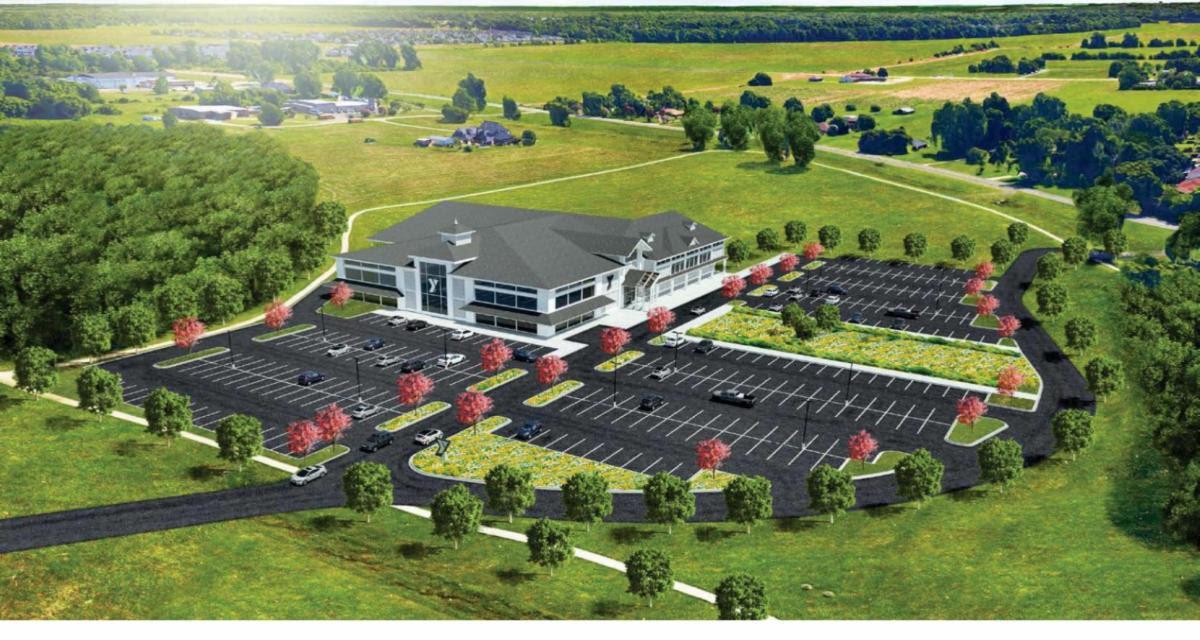 The City of Bossier City is investigating whether to fund a new multi-million dollar fitness facility in north Bossier.

The council heard a proposal from the YMCA of Northwest Louisiana on Dec. 7 for a new $35-40 million building in north Bossier.

However, there’s some debate over whether the funds needed to do this should involve tax payer money or not.

The proposal, by YMCA of Northwest Louisiana CEO Gary Lash, is that Bossier City would pay to build and then own the YMCA while the YMCA of NWLA would operate it.

Some of the city’s councilmen told local media that they support building the facility, but not using taxpayer money.

Officials hope the YMCA will be able to raise enough money on their own. Lash says if they don’t receive money from the city, he says finding funding would be difficult.

“We pay for everything. we buy all the equipment,” said Gary Lash, CEO of the YMCA of NWLA told KSLA. “We hire all the people. There is no operational or maintenance cost that goes into the facility after it is built.”

The council heard the presentation but took no action. There is no agenda item for the council to approve funding for the facility, as of press time.

If the council does approve the facility or funding is secured, it will take approximately 12-18 months to construct the new facility. The YMCA of Northwest Louisiana estimates more than 150 jobs will be created at the YMCA in Bossier City.

In the proposal, the new Bossier City YMCA will be 65,000 Square feet and contain a 50-meter Pool, Family Pool, Basketball Gym, Exercise Studios, Indoor Walking Track, Cardio and Strength Equipment, Conference Room and Child Watch. Bossier Parks and Recreation will have access to utilize the YMCA for its youth sports programs including basketball and volleyball.

An emailed press release from the YMCA cites the growth of north Bossier City as a reason for the new facility and says its quality of life and economy would be boosted with the new facility. The release goes on to state there will be a $6-7M per year economic impact

“The Y will create jobs and draw countless families over numerous weekends, due to swim meets and other sports tournaments, to eat in Bossier City restaurants, shop in Bossier City shops and stay in Bossier City hotels. Even if Bossier City were only looking at the Y from the standpoint of a return on investment, building a new Y in north Bossier would be an astute and sound business decision,” the release said.

The release cites a March poll that named Shreveport-Bossier the fifth most obese metro area in the country.

“We have to address this problem. Otherwise, long-term, we are going to face great difficulty recruiting people to come here and finding ways to retain them if they decide to come.  It is from a quality of life perspective, in which Bossier City needs to evaluate building a Y in North Bossier,” the release said.

The YMCA proposed the following quality of life enhancements:

• A water safety program for every Bossier Parish second grader

• Programs and events for those with special needs

• Numerous events that build community and bring people together

“Bossier City has been discussing the prospect of building a Y in the city for many years. Now is the time to move forward,” said the release. “The city needs to capitalize on the incredible momentum and wonderful staff that the YMCA of Northwest Louisiana has been able to create with the addition of the BHP Y and bring this quality of life to its citizens. It is additions like a Y in Bossier City that ultimately will determine whether Bossier City is great for generations to come.”