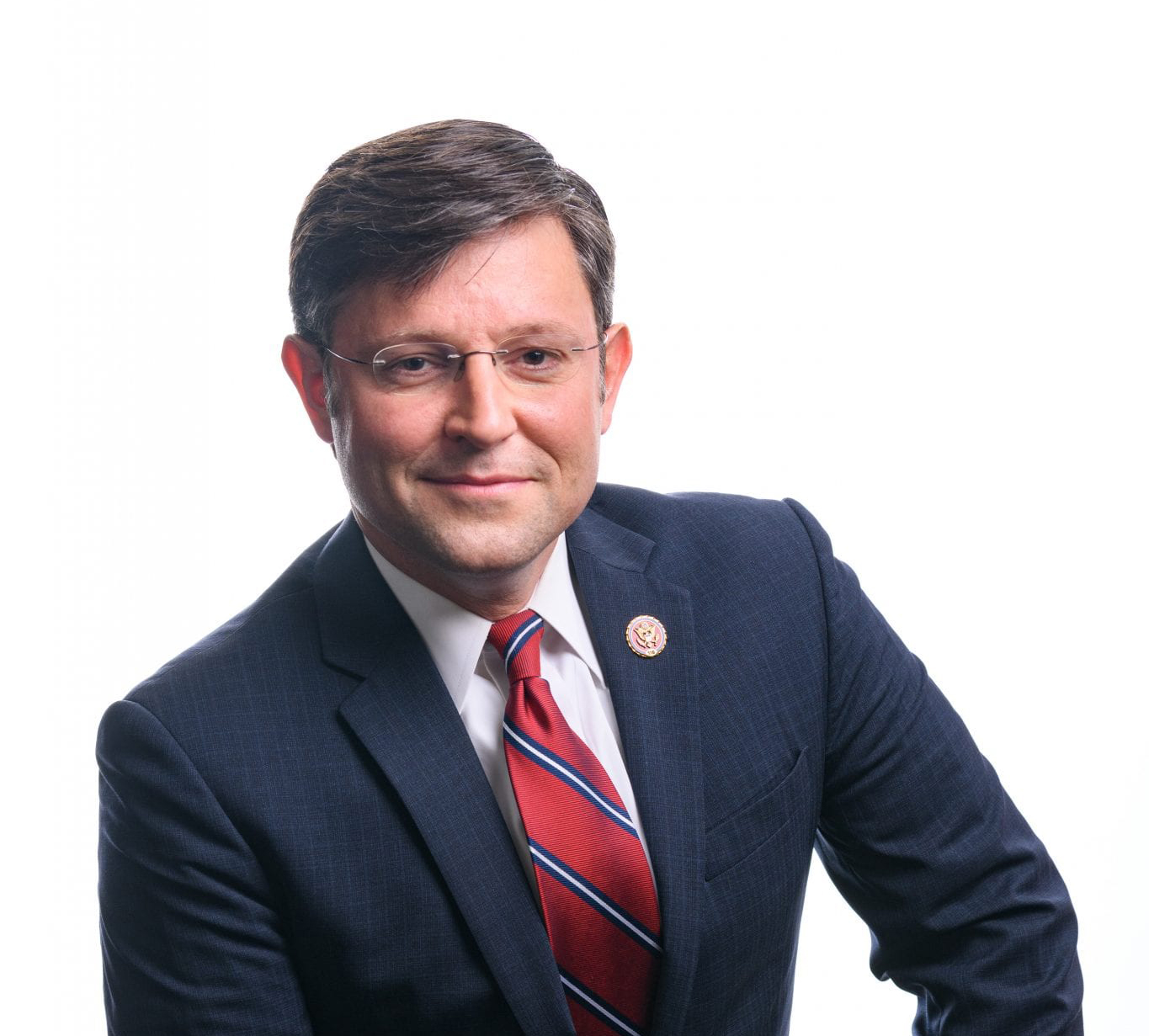 The legislation includes major priorities and over a quarter of $1 billion in military construction projects for Louisiana’s 4th Congressional District, which is home to Barksdale Air Force Base and Air Force Global Strike Command, Fort Polk and the Joint Readiness Training Center, and Camp Minden.

$125 million: Construction of a Weapons Generation Facility (WGF). Building upon the $40 million secured last year for this project, the WGF will enable Barksdale to once again become a nuclear weapons Air Force Base. Currently, B-52s stationed at Barksdale must fly to North Dakota to be armed with nuclear weapons. This presents national security and efficiency issues, and the construction of a WGF at Barksdale will solidify its place as one of America’s most important military installations.

$61 million: Construction of a new Joint Operations Center (JOC). The JOC is the command station for all of the training activities conducted at Fort Polk and the Joint Readiness Training Center (JRTC). The current JOC was built in the early 1960s and was originally intended to be a classroom. It has been modified over the years to meet the Army’s changing requirements, but a new JOC has been needed for years. This $61 million investment builds upon the $55 million secured last year for the project, and it will ensure our soldiers have the most realistic training experience possible, so they are fully prepared for combat. This project directly supports the JRTC’s mantra: “We want our Soldiers’ worst day to be here, rather than in a combat theater.”

$41 million: Construction of a new Child Development Center (CDC). Currently, Fort Polk operates three outdated CDCs that are crowded and require constant maintenance. This project will build a new state-of-the-art facility to serve over 300 children, ages 6 months to 5 years. This project aligns with Congressman Johnson’s years-long efforts to improve the quality of life of servicemembers and their families.

$35.36 million: Information System Facility. This project will upgrade mechanical and data sharing systems at Fort Polk to support other upgrades that will enhance the training experience to ensure Fort Polk and the Joint Readiness Training Center remain the premier combat training center of the Army.

The B-52 remains the backbone of the U.S. bomber force and will remain so for years to come. This year’s NDAA includes almost $735 million to continue support of the aircraft and give it the capabilities it needs to maintain an edge over our adversaries.

The B-52 is currently able to carry air launched cruise missiles (ALCM), but they are old and in need of a replacement missile that can penetrate modern-day air defense systems. The long-range standoff weapon is a new ALCM that is currently being developed, and this year’s NDAA includes almost $929 million to keep the program on track.

The legislation also repeals the Biden Administration’s military COVID-19 vaccine mandate. The legislation will soon go to President Biden’s desk to be signed into law.

“It is my great honor to represent so many courageous military families in Congress,” said Congressman Johnson. “This year’s edition of the National Defense Authorization Act contains important provisions to specifically ensure that the military servicemembers of Louisiana’s 4th Congressional District are in the best position possible to carry out their duties. I thank all of my Congressional colleagues for working together in a bipartisan manner to get this important legislation to President Biden’s desk.”

Congressman Johnson is the Vice Chairman of the House Republican Conference, a member of the House Judiciary and Armed Services Committees, and a former constitutional law litigator.