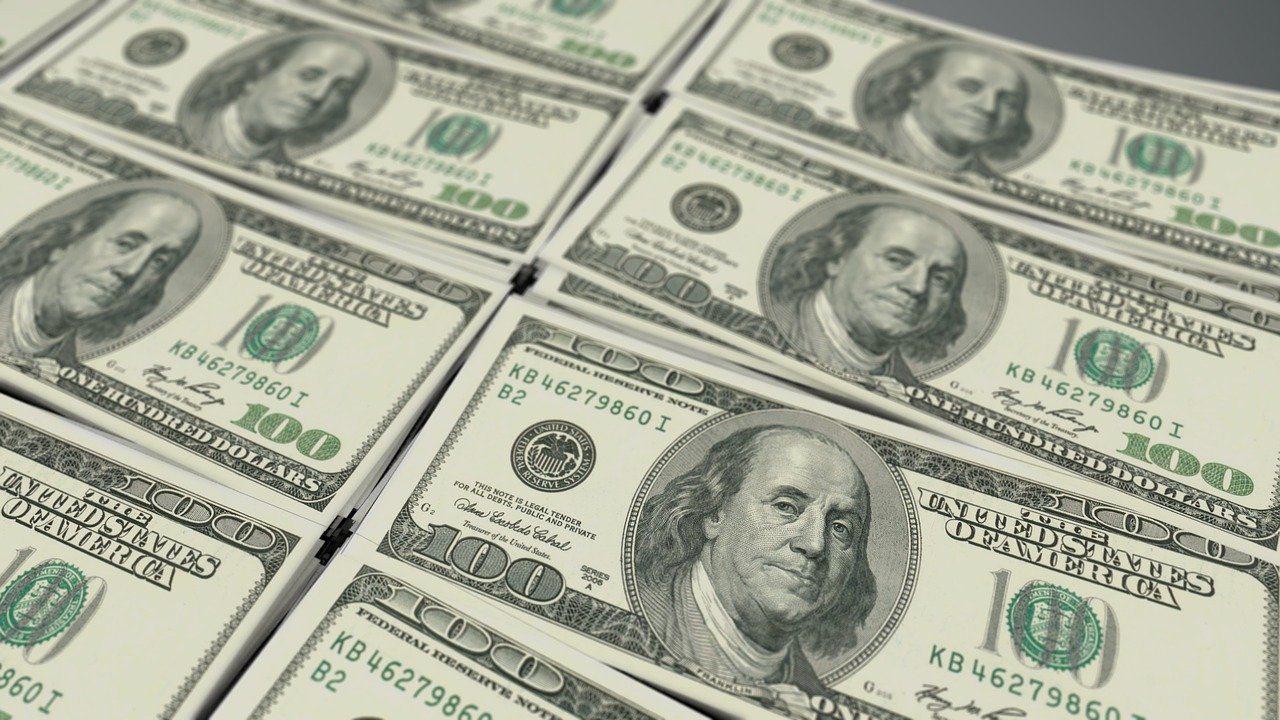 With little attention, Louisiana has poured more than $1 billion in higher-than-usual business tax collections into a six-year-old trust fund aimed at lessening the state’s over reliance on the volatile income source.

Nearly all the money contained in the Revenue Stabilization Trust Fund flowed into the savings account across the last two years, with $205 million deposited in the 2020-21 budget year and another $802 million banked from the fiscal year that ended June 30. The state is projected to send at least another $50 million to the fund from the current budget year.

The dollars come from booming corporate income and franchise tax collections. Once the fund reaches $5 billion, lawmakers can spend a portion of it on infrastructure investments, though many loopholes could allow tapping into the fund sooner.

The Public Affairs Research Council of Louisiana urges the governor and lawmakers to avoid the temptation to raid the trust fund to fill likely budget gaps that loom in the next term when a temporary 0.45% state sales tax expires, federal pandemic aid runs dry and other financial pressures hit the treasury.

Using the one-time cash to pay for ongoing programs and services would be a foolhardy return to prior financial gimmicks that created years of budget woes for the state and would undermine the reasons for setting up the fund.

Fifty-four percent of voters agreed in November 2016 to then-Rep. Walt Leger’s proposal to create the trust fund in the Louisiana Constitution, to stockpile a portion of Louisiana’s business taxes, severance taxes and other dollars received from oil and gas exploration when those tax types hit certain benchmarks.

The savings account helps Louisiana respond to wide fluctuations in the revenue sources, which are far less stable than income and sales taxes. Corporate tax collections above $600 million annually and a portion of oil and gas revenue above $660 million each year must flow to the trust fund, rather than to the state’s general fund.

Carving off money in flush years keeps a governor and lawmakers from using the cash for ongoing expenses that might be unaffordable in the future when corporate taxes and mineral revenue fall, as they have done repeatedly during Louisiana’s boom-and-bust budget cycles.

All deposits into the trust fund so far were triggered because Louisiana exceeded the corporate tax figure, not the oil and gas revenue benchmark.

The state collected $805 million in corporate franchise and income taxes in the 2020-21 budget year and $1.4 billion in the recently ended 2021-22 year, well above the $600 million threshold. The first deposit into the account, about $30 million, came from the 2018-19 year, when corporate tax collections first passed the benchmark set in the constitutional amendment.

The dollars are filling up the trust fund more quickly than predicted. Economists say corporate profits – and, therefore, corporate tax collections – are surging amid the recovery from the COVID-19 pandemic, an overheated economy, supply chain problems, storm recovery and inflation driving up prices.

The sizable uptick in business tax collections is more likely to be a short-term anomaly, rather than a long-term increase to the state treasury.
The Revenue Stabilization Trust Fund parameters allow lawmakers to spend up to 10% of the money on construction projects and transportation infrastructure once the account reaches $5 billion. But the constitutional provision also lets lawmakers use the money in an undefined emergency or change the minimum fund balance triggers by getting a two-thirds vote of the House and Senate.

Beyond lowering the bottom line of the state general fund, the diversion of corporate tax collections to the Revenue Stabilization Trust Fund has lessened the size of the surplus that lawmakers will have to spend when they come into the next regular session.

They still will have a hefty $727 million left over from last year available, however, even after the trust fund allocation. Lawmakers must deposit a quarter of that surplus into the state’s “rainy day” fund and use another 10% to pay down retirement debt, leaving them with nearly $473 million to spend on construction projects, road and bridge work, coastal restoration and other one-time items.

But those flush surpluses aren’t necessarily expected to continue in the next term.

If the Revenue Stabilization Trust Fund builds, it can be used as a financing source for needed infrastructure projects when other one-time dollars are depleted. If the savings account is used as a short-term budget fix, policymakers will squander another opportunity to put Louisiana on solid fiscal ground.