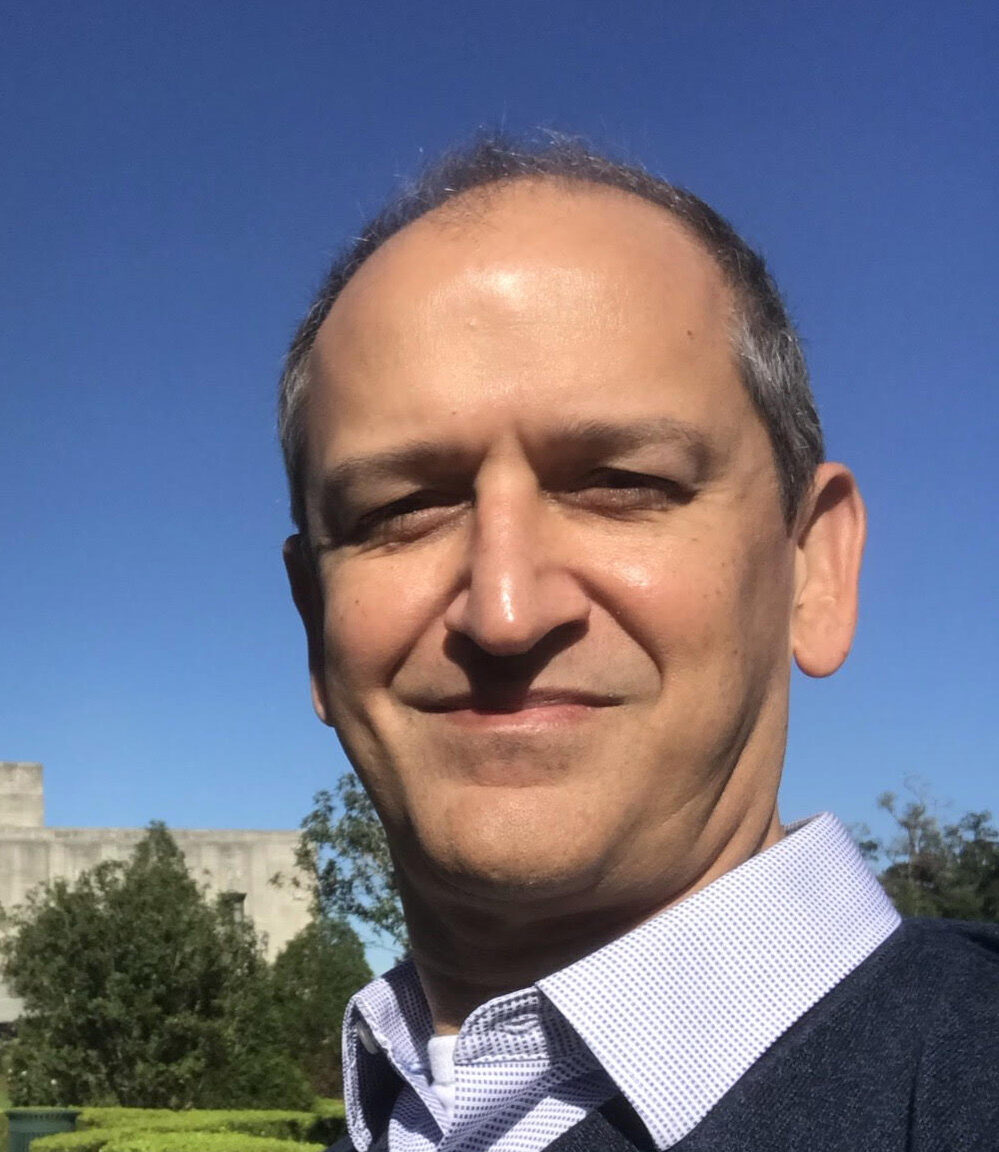 There’s no mistaking U.S. Sen. Bill Cassidy for anything besides a conservative. His recent opposition to a bill that would codify same-sex and mixed-race marriages in federal law should make that abundantly clear.

Yet his decision to bypass the Louisiana governor’s race next year removes the person who might pass for a middle-of-the-road candidate. With his vote to certify the results of the 2020 presidential election and support for the second impeachment of Donald Trump, Cassidy solidified his status as a RINO in the eyes of the Republicans’ dominant far-right wing.

In Louisiana, it puts him well to the left of Attorney General Jeff Landry, who has received the endorsement of the state GOP well before any other Republican candidate entered the race. Cassidy actually called out Louisiana Republican leaders for their early backing of Landry, perhaps even further underlining his persona-non-grata status in the state party – not necessarily a bad thing given the reigning dysfunction within its upper ranks.

Now attention turns to whether U.S. Sen. John Kennedy or Congressman Garret Graves decide to run for governor. The voting records of both have been in support of Trump’s illegitimate claim to the presidency.

Kennedy’s interest in the governor’s race can be best described as a passing flirtation at this point. Though there was never any doubt, he reaffirmed his ultra-conservative bonafides with an appearance alongside Herschel Walker in his bid for the Senate in Georgia.

Graves is positioned to move to the forefront of the House on energy and environmental issues, which means he’s likely in line for key committee and subcommittee leadership. His rising star among Republicans in Washington raises the legitimate question whether a run for governor would change that trajectory.

There’s still no formal word from Lt. Gov. Billy Nungesser or Treasurer John Schroder about their bids for governor, though that could change soon now that Cassidy has made his decision. There’s enough turmoil within the state GOP to give any of these pondering Republicans a chance to make a runoff next fall against Landry, who has the early edge as the only declared candidate.

As for a yet-to-emerge Democrat, the name of state transportation secretary Shawn Wilson is being circulated, but he has to be considered a virtual unknown at this point.

Unless Kennedy or Graves makes a surprise announcement, Landry can count on the substantial hardcore Trump voter bloc. But that might not be enough in a state that elected a Democrat to its top office for two consecutive terms.

Plus, it doesn’t take into account whether MAGA momentum has subsided in Louisiana like it has in other states (we see you, Arizona).

So while the picture for next year’s election is a little clearer with Cassidy out of it, by no means has a favorite emerged. As they have in past elections, independent and moderate voters – though their voice is often drowned out – will decide the Louisiana governor’s race. Whether any of the candidates actually campaign to this crowd remains to be seen.

Greg LaRose is editor of the Louisiana Illuminator. He has covered news for more than 30 years in Louisiana.