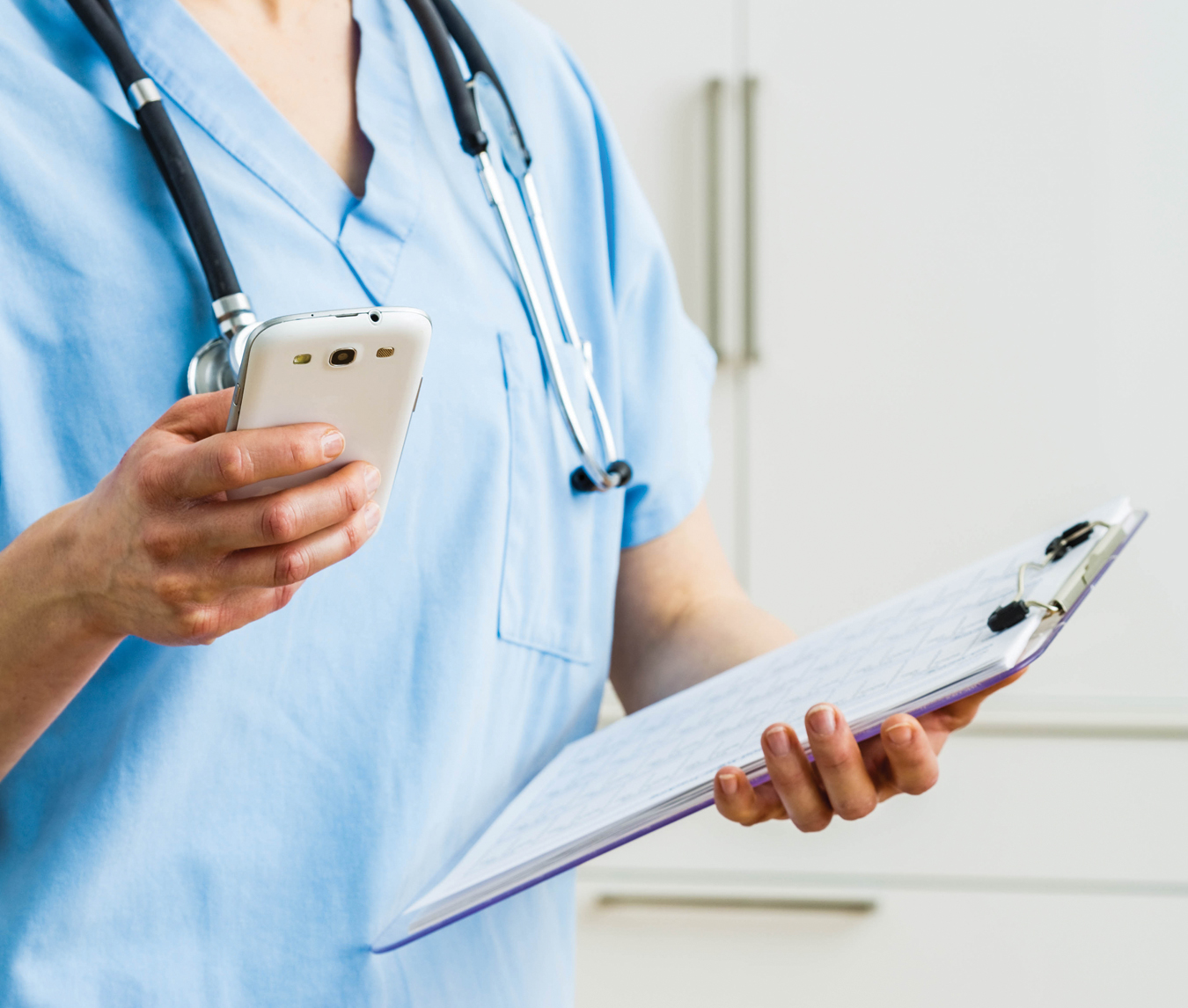 Louisiana’s rural health care providers are struggling on several fronts, from staffing to transportation to access for Medicaid patients, according to administrators who testified before the House Health and Welfare Committee on Thursday.

Meadha Kulkarni, who operates two health centers in Allen and Evangeline parishes with her husband, gynecologist Upendra Kulkarni, explained that the region’s high poverty rate means 60% of the centers’ patients rely on Medicaid.

“Unfortunately, Louisiana Medicaid does not pay for services related to the diagnosis or correction of infertility, so that’s a barrier for us,” she said.

One in five women suffer from infertility, and treatments can cost up to $80,000 for in-veto fertilization, Kulkarni said, creating a situation that prevents many from having children.

“It would really help out those one in five women if some part of infertility was covered by Louisiana Medicaid,” she said.

Kulkarni also highlighted a severe shortage of mental health workers in rural areas, which she attributed in part to competition with the state’s chemical dependency clinics.

“We don’t have the population base to employ a full-time nurse practitioner,” she said. “There are a lot of chemical dependency units that are in Louisiana and they tend to employ most of them, and they are able to give them a lot more salary than we can afford, so it’s difficult to find some.”

Kulkarni said her health centers have faced the same difficulty finding a social worker to hire.

Roderick Campbell, CEO of Iberia Comprehensive Community Health Center, highlighted similar issues from his experience serving rural populations that do not have insurance, or rely on Medicaid.

“You will hear a lot of repeats from all of us on issues like workforce, connectivity, broadband, transportation, those are things we face daily in the rural communities we serve,” he said.

The Iberia Comprehensive Community Health Center is among 39 federally qualified health centers in the state, which operate over 300 locations in all but six parishes.

“So Medicaid expansion did decrease the number of uninsured patients that we had in the state,” he said.

“Access is always an issue. You can cover people, but if there’s no one to see them, they’re not going to get the care they deserve,” he said. “Some of that is by design, … because you do have some people who won’t accept Medicaid, but some of it also involves environmental factors like workforce, manly workforce.”

Campbell described how the center, which operates in six parishes, has struggled for years to hire a dentist and physician.

“The problem we have is if you don’t have cash or dental insurance the majority of private dental practices will not accept patients,” he said.

Others who addressed lawmakers included Lana Francis, CEO of LaSalle General Hospital, and Karen Wyble, president of the Louisiana Rural Health Association, who put the issues in rural health into perspective.

“Fifty of our 62 parishes are at least 92.3% rural, with the majority of the population being elderly, poor and minority populations,” she said. “Approximately 73% of our population across the state live in HPSA regions, which are your health provider shortage areas.”

A total of 1.2 million Louisianans live in rural areas, with about a quarter in poverty, Wyble said.

The issues raised at the committee and others are currently before a legislative task force chaired by Wyble that is studying rural health disparities. The task force is expected to provide a report to the legislature by March 1 to address the most urgent needs.