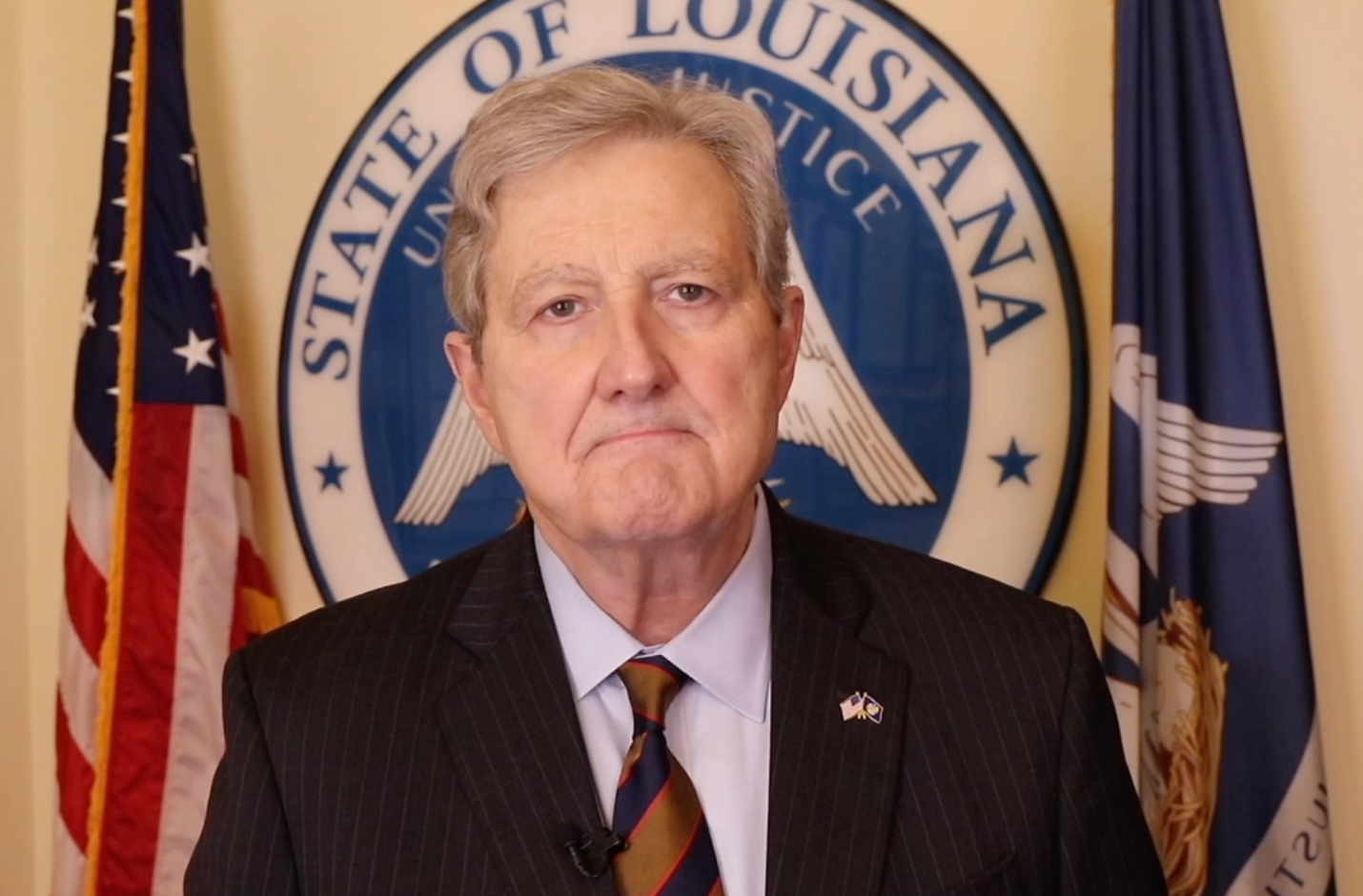 Sen. John Kennedy (R-La.) penned this op-ed for The Ouachita Citizen explaining his opposition to Pres. Biden’s most recent reckless spending spree, which is adding to the inflation that has driven up food and energy prices for Louisiana families.

Below are key excerpts:

“Energy prices are up 23.8% in the last 12 months, grocery prices have seen the largest increase since 1979, and homeownership is now 35% less affordable than when Biden took office.

“Yet, President Biden has chosen to ignore the consequences of the inflation he caused as he recently signed the Inflation Reduction Act into law—another one of his massive tax-and-spend bills.”

“Despite its name, the Inflation Reduction Act is an inflation machine. It totals over $700 billion, adds over $100 billion in new debt, increases energy costs, and raises taxes on low and middle-income families.

“The non-partisan Joint Tax Committee confirmed that Americans making less than $400,000 per year will be the ones to pay more than half of the new tax increases from this bill.”

“The average American has lost the equivalent of $4,200 in annual income due to inflation and higher interest rates.”

“As President Biden continues to push forward with his reckless tax-and-spend agenda, I promise to fight for Louisianians who are hurting under his economy. I will continue to combat wasteful Washington spending, lower taxes, unleash our American energy, and oppose any far-left polices that hurt Louisiana’s families and businesses.”