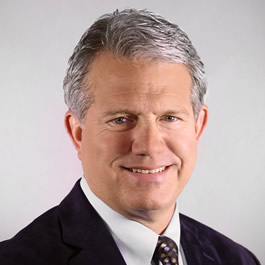 “Malcolm has dedicated his career to serving SWEPCO customers, and we appreciate the energy and effort that he has put into his work,” said Peggy Simmons, AEP executive vice president, Utilities. “His retirement is well deserved, and we wish him all the best when he begins that new chapter in January.”

Mattison, who will report to Simmons, will be responsible for all aspects of SWEPCO’s service, including customer service, distribution operations, safety, communications, external affairs and regulatory functions. Most recently, he served as president and COO of AEP’s Kentucky Power subsidiary. Mattison, however, has a long history with SWEPCO, beginning his career at the company in 1990.

“Brett will be a familiar face for SWEPCO employees and our stakeholders,” added Simmons. “He has cultivated relationships that will allow him to hit the ground running. His customer-centered approach has been a hallmark of his leadership. SWEPCO customers can expect that he will carry on that same commitment when he returns.”

Prior to his role at Kentucky Power, Mattison was the director of Customer Services and Marketing for SWEPCO from 2004 to 2019. His responsibilities included the management of SWEPCO’s largest customers, wholesale customers, as well as all aspects of meter reading and meter services, energy efficiency and process improvement. He earned a Bachelor of Science degree in business finance from Louisiana Tech University and a commercial banking degree from the American Institute of Banking.