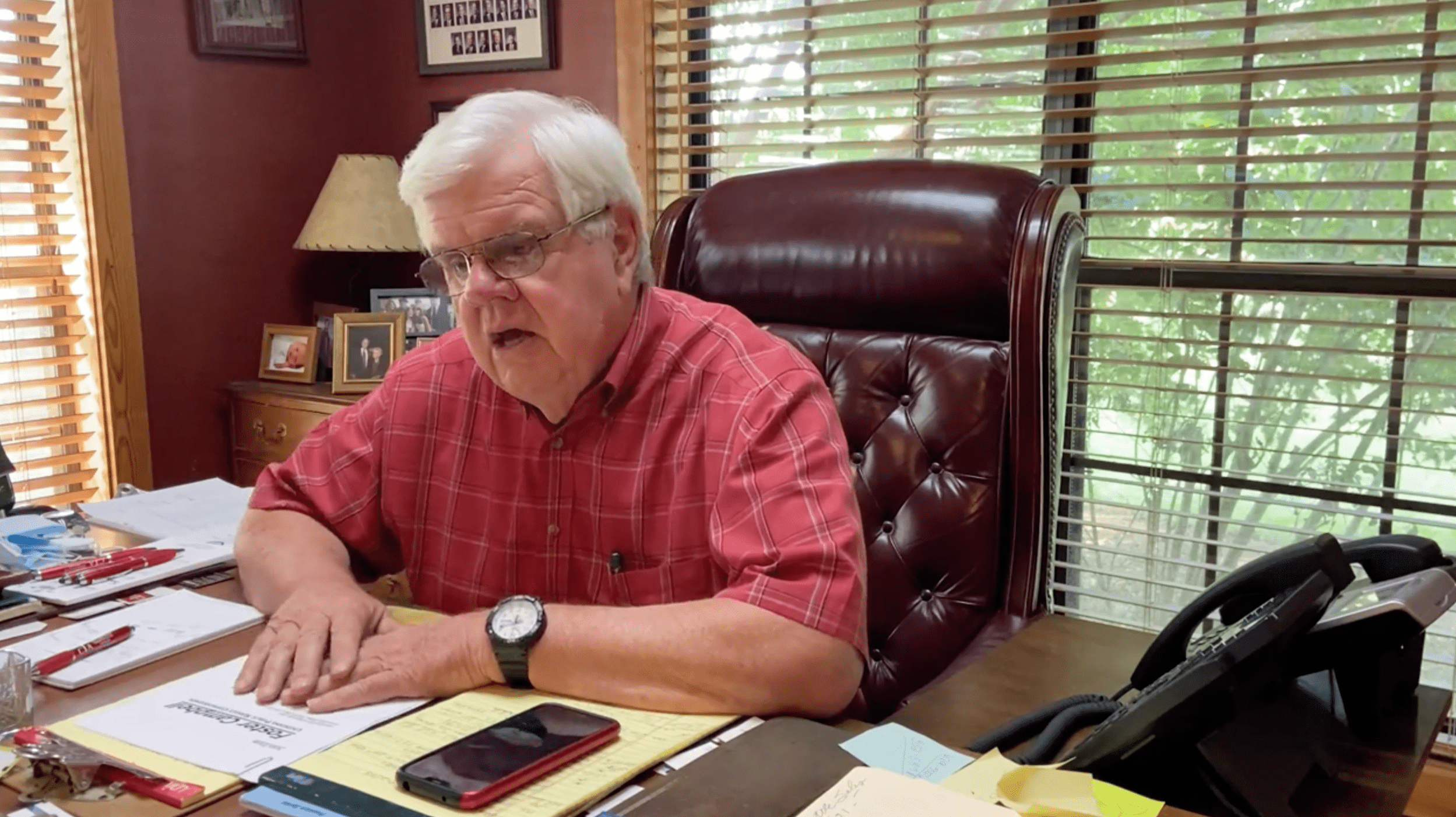 Those pushing to eliminate Louisiana’s State Income Tax are onto something.  Many of the nation’s fastest-growing states have no income tax, including Texas, Tennessee, Florida and Nevada.

I pushed this idea in the Legislature in the 1990s.  The main question you face is how to make up $4 billion in lost State revenue.  Spare me the old “scrub the budget” speech.  My plan, which came closest to passage in 2000 when I had 19 of 39 state senators in support, called for updating how we tax oil and gas.

To cite one telling example, the giant Exxon refinery in Baton Rouge processes 98 percent “foreign” or out-of-state oil and 2 percent Louisiana oil, and we tax the 2 percent.

I would replace the 12.5-percent Severance Tax with a lower Processing Tax, taking in all hydrocarbons processed in Louisiana.  That would raise the revenue needed to replace the Income Tax and stimulate on-shore drilling.  Everyone but the major oil companies (making record profits) would gain.  Before oil’s political allies predict that the companies would “pack up and leave,” ask them how you close a polluted refinery, re-route the Mississippi River or replace 60,000 miles of pipeline.

It’s a high hurdle to change the State Constitution (in my case, 26 out of 39 state senators).  Dave Treen found that out during his term as Governor when he proposed a similar plan called CWEL, the Coastal Wetlands Environmental Levy.  The oil companies killed CWEL in the Legislature and turned on Treen when he sought a second term.

Big Oil knows the people of Louisiana would overwhelmingly approve such a plan, so they quash it in the Legislature before it can get to voters.  Eliminating the State Income Tax takes a real plan, and it takes courage, and both have been in short supply among our politicians for far too long.