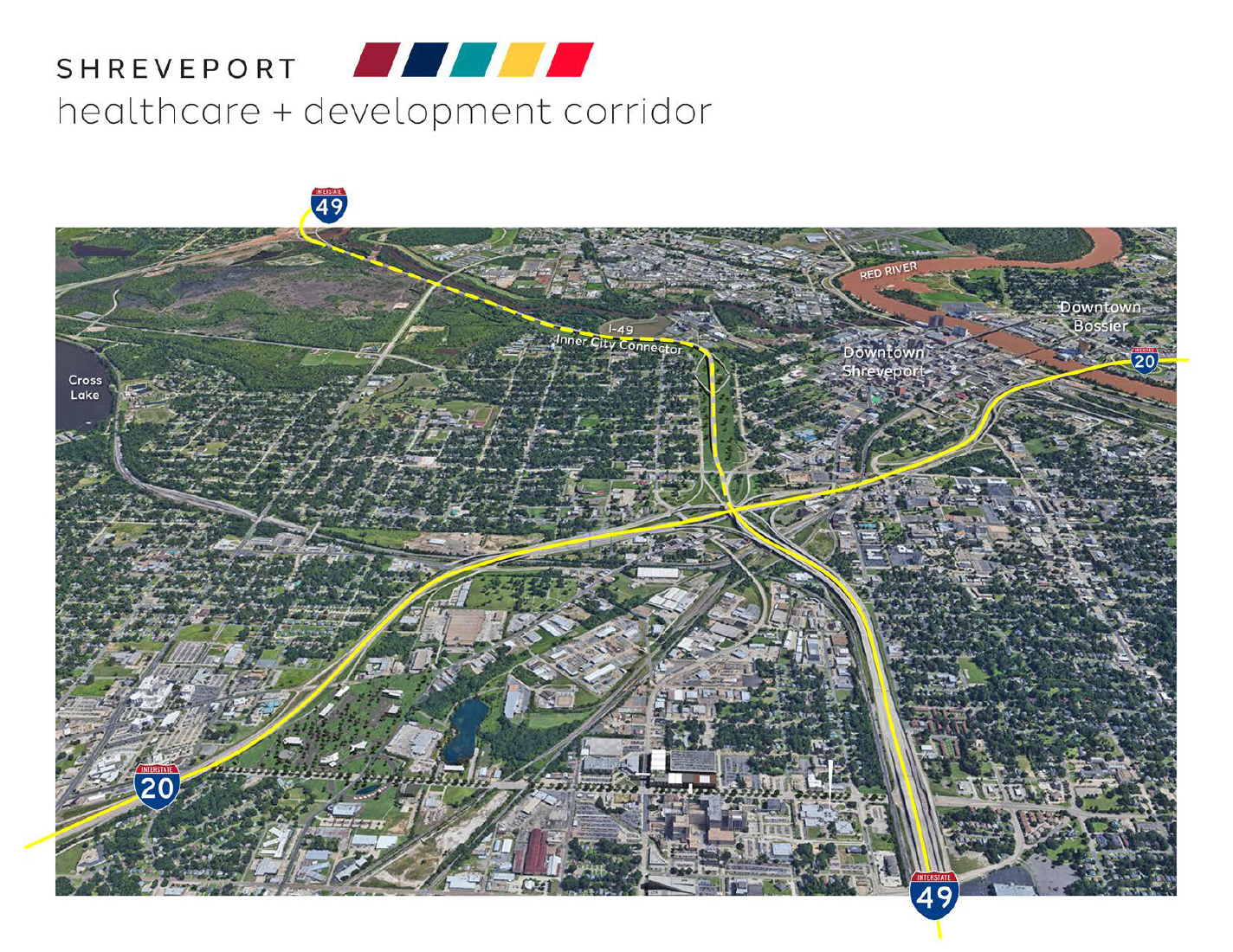 Shreveport’s Healthcare Corridor will get a major upgrade thanks to a $22M grant.

The investment will go towards major improvements to public transit and infrastructure thanks to the USDOT RAISE Grant.

The announcement was made during a joint press conference Monday morning with leaders from SporTran, The City of Shreveport, Biomedical Research Foundation, LSU Health, Ochsner LSU Health Academic Center, and the Louisiana DOTD.

Shreveport was one of a handful of communities in Louisiana to be awarded the Rebuilding American Infrastructure with Sustainability and Equity grant.

The Shreveport Healthcare and Development Corridor Improvements Project will receive over $27 million in public investment, including the $22,164,000 RAISE Grant and a 20% local match of $5,541,000 out of the City of Shreveport General Fund.

The project is a shared vision of public and private partners that together are the largest driver of the Northwest Louisiana economy.

Situated in Shreveport at the nexus of I-49 and I-20, the 1.6-mile corridor is home to the LSU School of Allied Health Professions, Ochsner LSU Health, Willis-Knighton, Biomedical Research Foundation (BRF) Shreveport, and Shriners Hospital for Children.

These partners will invest more than $300 million in the corridor over the next five years, and the City of Shreveport will prioritize upgrades to the transportation network to support planned growth.

Through a collaborative process, the stakeholders have identified the urgent needs of the corridor and the transformative impact the RAISE Grant will have on the region.

According to a 2014 study by Tripp Umbach, there are roughly 30,000 direct and indirect employees working in the Shreveport Healthcare and Development Corridor, with an estimated economic impact of $4.9 billion per year. Investment in this corridor will bring new services, innovation, and employment opportunities, but the roadway and transit infrastructure improvements are key. The proposed project incorporates the following elements:

• Improved pedestrian facilities including signals, a pedestrian bridge, and sidewalks