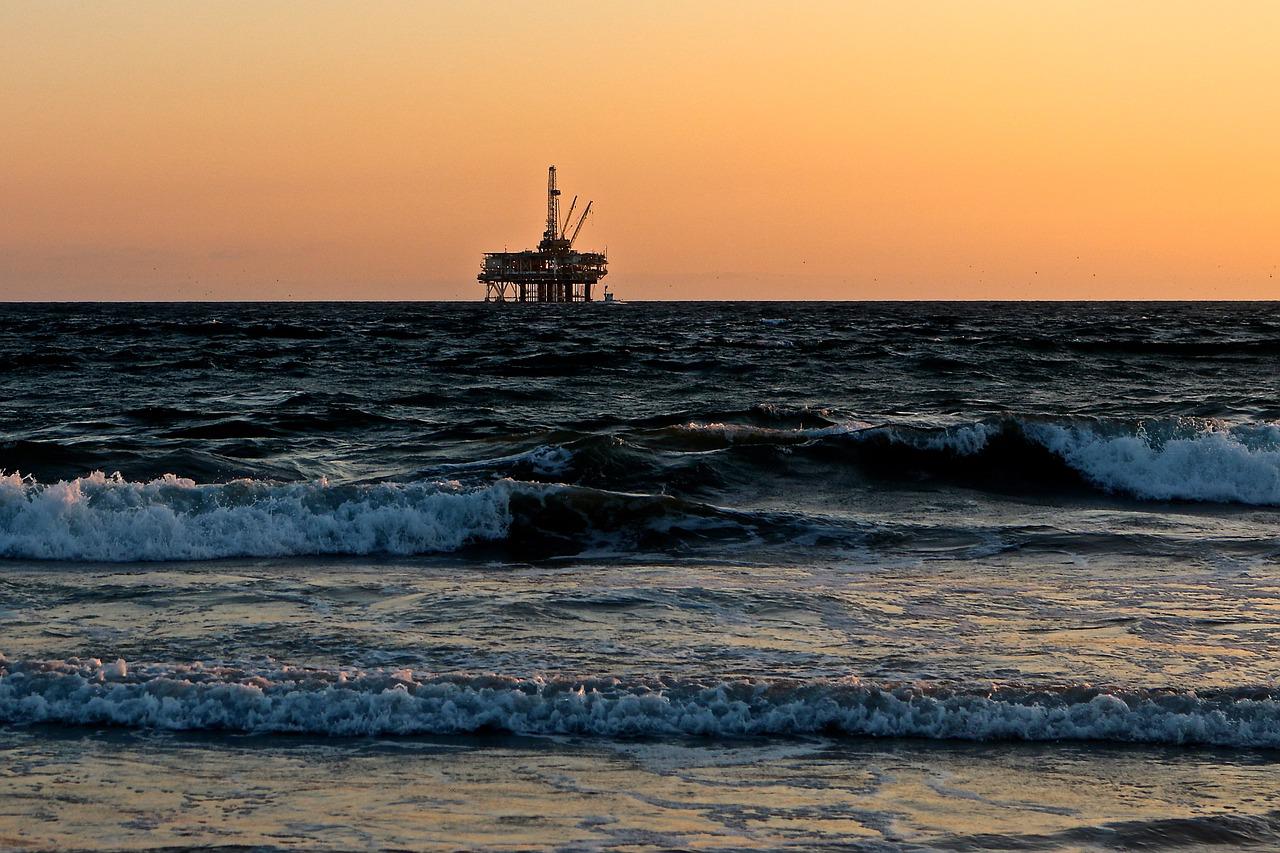 A growing debate over the federal government’s plans to either allow more oil and gas production to curb inflation or limit drilling to achieve climate goals spilled into a U.S. Senate spending panel’s hearing Wednesday.

With Interior Secretary Deb Haaland testifying, members of the Senate Interior-Environment Appropriations Subcommittee argued about the department’s recent five-year proposal for offshore oil and gas production in the Gulf of Mexico and in federal waters off Alaska’s coast that could allow up to 11 new drilling leases.

Chairman Jeff Merkley of Oregon said the plan — and the administration’s broader energy agenda — are not aggressive enough to fight climate change. Arguments that more oil and gas are needed to lower energy prices were not persuasive, the Democrat said.

Rather than increase the supply of fossil fuels, the country should focus on transitioning off of it, he said.

“We may hear something today about the high gas prices and the need for more drilling,” Merkley said. “It’s like a heroin addict saying that the solution to heroin addiction is more heroin.”

Merkley urged Haaland to choose the “no leasing” option in the proposed offshore leasing plan.

The oil and gas industry has doubted the legality of that option — especially after a federal judge invalidated President Joe Biden’s January 2021 executive order to pause new lease sales last year — but Merkley said Wednesday there was nothing in federal law to require lease sales.

Ranking Republican Lisa Murkowski of Alaska called the no-lease option “unacceptable” and called for annual lease sales in federal waters of Cook Inlet. The most the plan could accommodate would be one sale in five years.

Haaland, a former Democratic House member from New Mexico, said she could not say which option the department would choose.

The plan is two weeks into a three-month public comment period and Haaland said she could not “prejudge” where that process would lead.

Biden has been too slow to shift U.S. energy use from fossil fuels that release climate-changing carbon emissions, Merkley said.

The department’s analysis last year of oil and gas leasing programs did not consider climate change, and the administration has continued to ignore climate considerations in evaluating projects that need federal approval, he added.

“President Biden has publicly advocated for a paradigm shift on how we manage our public lands and waters for energy development,” he said. “But in practice what we’ve been seeing is an all-of-the-above approach, an approach that will not boldly address our climate challenge.”

Republicans on the panel, including Murkowski, took a different view.

“I truly, truly believe that our national security interests require that we increase our domestic supply of these resources including from our offshore areas,” she said.

“I’ve heard the reference before that that oil is an addiction. I recognize that we have a reliance on it,” she said.

But “there is no upside to heroin addiction,” she said. “Our reality as a country is that we have a resource that not only we need right now, but the world needs right now.”

Murkowski acknowledged that there would be a transition to other forms of energy, but said that for now, increasing oil supply was needed to bring down prices.

On the offshore plan, Murkowski said even considering not holding new leases was nonsensical.

“I think it’s actually harmful to our economy and our national security,” she said. “The national interest demands the administration avoid a costly gap in leasing and that it conducts offshore sales.”

Other Republicans questioned Haaland about the plan and were more combative about the administration’s record.

U.S. oil and gas companies have slowed supply because of the administration’s messaging about transitioning away from oil and gas, Tennessee Republican Bill Hagerty said.

“American oil and gas companies are not investing right now because the environment has been terrible for them,” he said.

“You’ve created an environment here, you’ve sent every message since this administration took office … that the Biden administration will ensure that oil and gas investments do not pay off in America.”

Hagerty asked Haaland to commit to expand oil and gas production. Haaland declined to make that promise, saying that she was pursuing a “balanced” approach.

Democrats and environmentalists have generally rejected the idea that more drilling permits would lead to lower gas prices. The industry already has more than 9,000 unused drilling permits, Haaland said Wednesday. New leases are not productive for years once they are approved.

Hagerty said the department should send “a message to the marketplace” to expand production.

Senators on the panel found more common ground in calling for national resources to address wildfires.

Murkowski said fires were damaging her state, with 13 new blazes in the last 24 hours. She said the federal government should be active in preventing fires.

Haaland said the infrastructure law money had already been spent on wildfire fighters and on treating lands to make them more resilient to fires. The president’s budget request for fiscal 2023 would complement those efforts, she said, with up to $1.5 billion more for wildland fire management.

Sen. Roy Blunt, a Republican from Missouri who is retiring at the end of this year, promoted the wildlife bill he’s written with New Mexico Democrat Martin Heinrich.

The bill would allow Interior to work with states to reach wildlife conservation goals, but was not meant to expand the U.S. Fish and Wildlife Agency’s enforcement powers, Blunt said. He asked if Haaland would implement the bill that way, if it were to pass.

Haaland answered that she viewed the bill as an “opportunity to assist the states,” saying that state agencies knew the issues better than the federal agencies and that the department would play a supportive role.

The National Park Service, an Interior agency, lost 29% of its workforce from 2010 to 2020, even as visitation has increased, Maryland Democrat Chris Van Hollen said.

Visitors to the Chesapeake and Ohio Canal National Historic Park have gone up 85% in 15 years, but staff dropped by roughly half in the same time, Van Hollen said, asking what Haaland planned to do about that trend.

Biden’s proposed budget includes a $148.3 million funding boost for the service, which would support more than 1,100 jobs, Haaland answered.

The department is also “trying to find solutions” to a housing shortage for NPS staff, Haaland said.