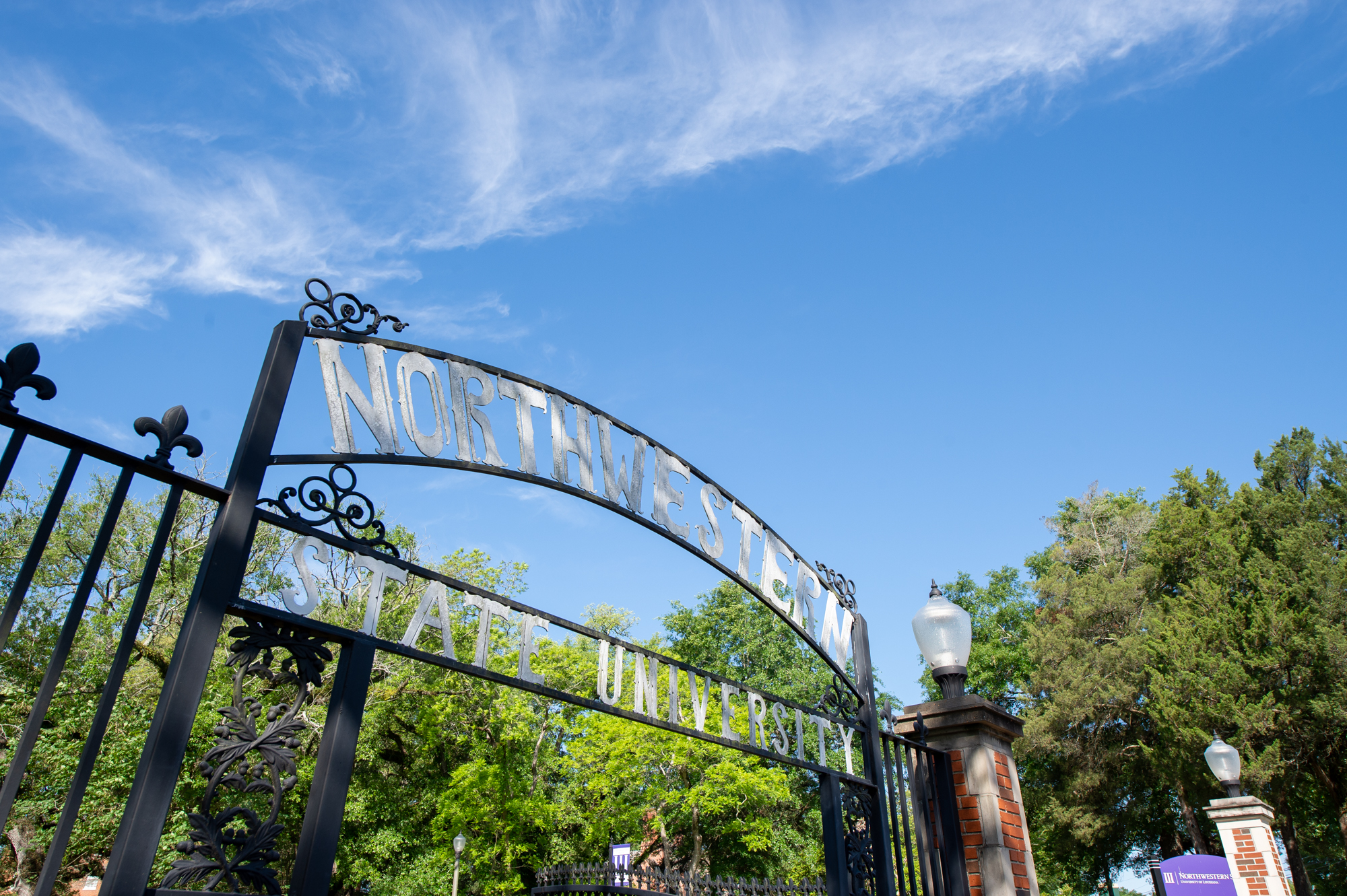 State officials and appointees will comprise a 19-member committee to assess the merits of university faculty tenure at Louisiana’s public universities. Its members will be named by the end of the week.

State lawmakers will likely make up most of the task force. The Senate president and House speaker have spots on the committee or can select designees to take their places. They also get to pick three lawmakers each from their respective chambers to serve.

The Legislature’s two education committee chairmen will also be members or can appoint others to serve as their replacements.

Louisiana’s Task Force on Tenure in Postsecondary Education was formed at the behest of Sen. Stewart Cathey, R-Monroe, who has been critical of irrevocable tenured status for university professors. Efforts are underway to limit or end faculty tenure at public universities in other conservative Southern states including Texas, Florida and South Carolina.

So far though, Louisiana lawmakers have only signed off on a committee to study the effect of tenure. They haven’t seriously considered any bills to limit or remove it, as seen in other states.

Tenure is an extra layer of job security that academics in higher education receive to prevent their firing if their research or area of study becomes politically fraught or unpopular. It is not supposed to protect professors from losing their jobs because of misconduct or incompetence.

Conservatives have alleged the system ends up shielding left-leaning faculty from punishment and professional repercussions.

The task force must produce a written report by March of next year that includes an “in-depth review of the merits of and need for tenure.” The report is also expected to have recommendations for changing the way tenure works at Louisiana’s public universities.

Henderson, who oversees nine different higher education campuses in the UL system, said he doesn’t expect any major changes to the tenure system.

“You can study something, but we know what outcome it is going to produce,” he said at the Baton Rouge Press Club Monday.  “And that outcome is an unequivocal attestation that indeterminate tenure is essential to academic freedom and the mission of colleges and universities.”

“I’m not concerned,” he said. “I know the parties and I know it is going to be an honest and free-flowing discussion.”

Within the UL system’s nine schools, approximately 38% of faculty already have earned tenure and another 22% are on track to receive tenure, Henderson said.