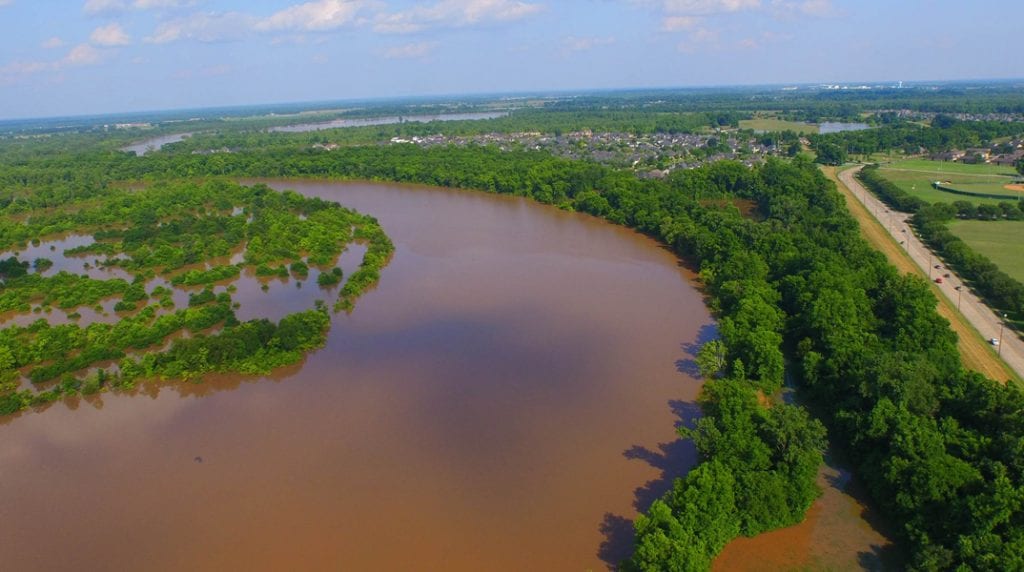 The lack of a statewide management plan in Louisiana is a chief reason why so little is done to monitor how industry uses surface water from its navigable waterbodies and state-owned lakes, according to a new audit report. The Louisiana Legislative Auditor says a water management plan is needed to protect the state’s resources and determine what businesses and other customers can use.

Surface water uses include hydraulic fracturing, yet there is no requirement for drilling companies to monitor the amount of surface water they use. The Department of Natural Resources has made cooperative endeavor agreements (CEAs) voluntary for surface water users, but the agency does not have the staff or resources to effectively monitor whether companies are sticking to the agreed upon limits.

The audit notes that state law places a cap on the market value of its surface water — 15 cents per 1,000 gallons — which doesn’t allow for fluctuations based on supply or demand. It also limits revenue for the state’s Aquatic Plant Control Fund, which is used to contain invasive species such as salvinia.  As a result, officials don’t have the resources to stay ahead of the spread that chokes off waterways.

Payments to the Aquatic Plant Control Fund from surface water cooperative endeavor agreements accounted for just 11% of contributions over the past two years, according to the audit. The review also found 10% of CEAs contained errors. For example, one application for a CEA called for a customer to use 302 million gallons of water from the Red River. The signed version of the agreement allowed 302 billion gallons to be used.

Leaders with the Department of Natural Resources agreed with an auditor’s suggestion that the review process for CEAs be improved. The audit also recommended the department beef up its compliance efforts. In response, Natural Resources said it doesn’t have the power to make surface water usage limits mandatory and that it would seek more funding from the Legislature to better monitor the program.

Another recommendation in the audit report calls for state lawmakers to consider making surface water regulation, whether through CEAs or use permits, mandatory.