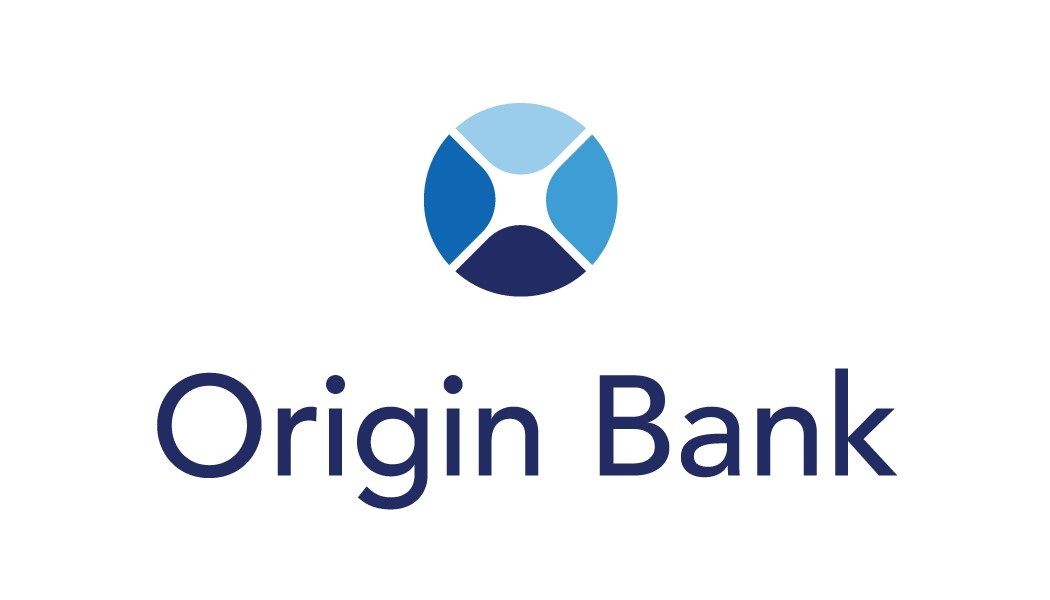 RUSTON – Origin Bancorp, Inc. (Nasdaq: OBNK) (“Origin” or the “Company”), the holding company for Origin Bank, Choudrant, Louisiana,  and BT Holdings, Inc. (“BTH”), the holding company for BTH Bank, N.A., Quitman, Texas, today announced that the previously announced merger between BTH and Origin, pursuant to the Agreement and Plan of Merger, dated as of February 23, 2022 (the “Merger Agreement”), has been approved by the shareholders of each of BTH and Origin.

In addition, all required regulatory approvals for consummation of the merger and bank merger have been received, including those from the Federal Reserve Bank of Dallas, the Louisiana Office of Financial Institutions, and the Texas Department of Banking.

BTH has formally designated Lori Sirman, BTH’s current President and Chief Executive Officer, and Jay Dyer, BTH’s current Executive Vice President, as BTH’s designees to serve as directors of Origin and Origin Bank following the mergers, in accordance with the terms of the Merger Agreement.

“We are very pleased to have received shareholder and regulatory approval, key steps toward bringing our two franchises together,” said Drake Mills, Chairman, President and Chief Executive Officer of Origin.  “For more than a century, Origin and BTH have been committed to our employees, customers, communities and shareholders, and that commitment will continue to drive our strategy as we move forward.”

The merger is expected to close in the third quarter of 2022, subject to customary closing conditions.