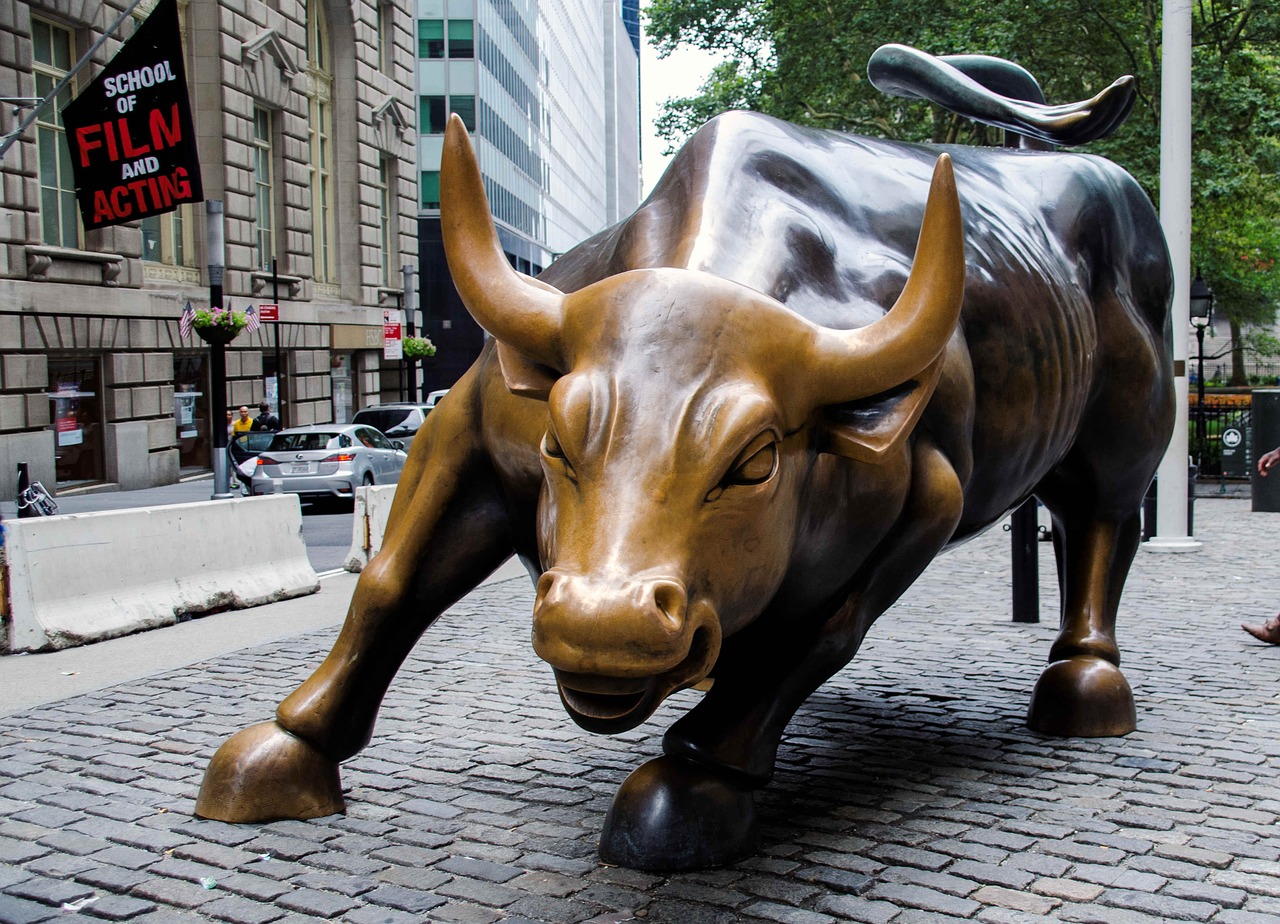 Travel-related companies were among the biggest gainers after China eased a quarantine requirement for people arriving from abroad, raising hopes that the severe pandemic lockdowns there might be starting to ease.

The easing of quarantine rules in China comes as investors face a pervasive list of concerns centering around rising inflation squeezing businesses and consumers. Supply chain problems that have been at the root of rising inflation were made worse over the last several months by increased restrictions in China related to COVID-19.

Businesses have been raising prices on everything from food to clothing. Russia’s invasion of Ukraine in February put even more pressure on consumers by raising energy prices and pumping gasoline prices to record highs. Consumers were already shifting spending from goods to services as the economy recovered from the pandemic’s impact, but the intensified pressure from inflation has prompted a sharper shift from discretionary items like electronics to necessities.

Business group The Conference Board on Tuesday reported that consumer confidence fell in June. The results were also much weaker than economists expected.

Pervasive inflation has been behind a stark shift in policy from central banks, which are raising rates to try and temper inflation after years of holding rates down to help economic growth. Now, they are trying to slow economic growth, but investors are worried that they could go too far and actually push the economy into a recession as key economic indicators are already showing a slowdown in things like retail sales.

Investors are awaiting remarks expected for midweek by central bank leaders including Fed Chair Jerome Powell and European Central Bank chief Christine Lagarde. They will also get another update on U.S. economic growth on Wednesday when the Commerce Department releases a report on first-quarter gross domestic product.

Wall Street is also preparing for the latest round of corporate earnings in the next few weeks, which will help paint a clearer picture of how companies are dealing with the squeeze from rising costs and consumers curtailing some spending.