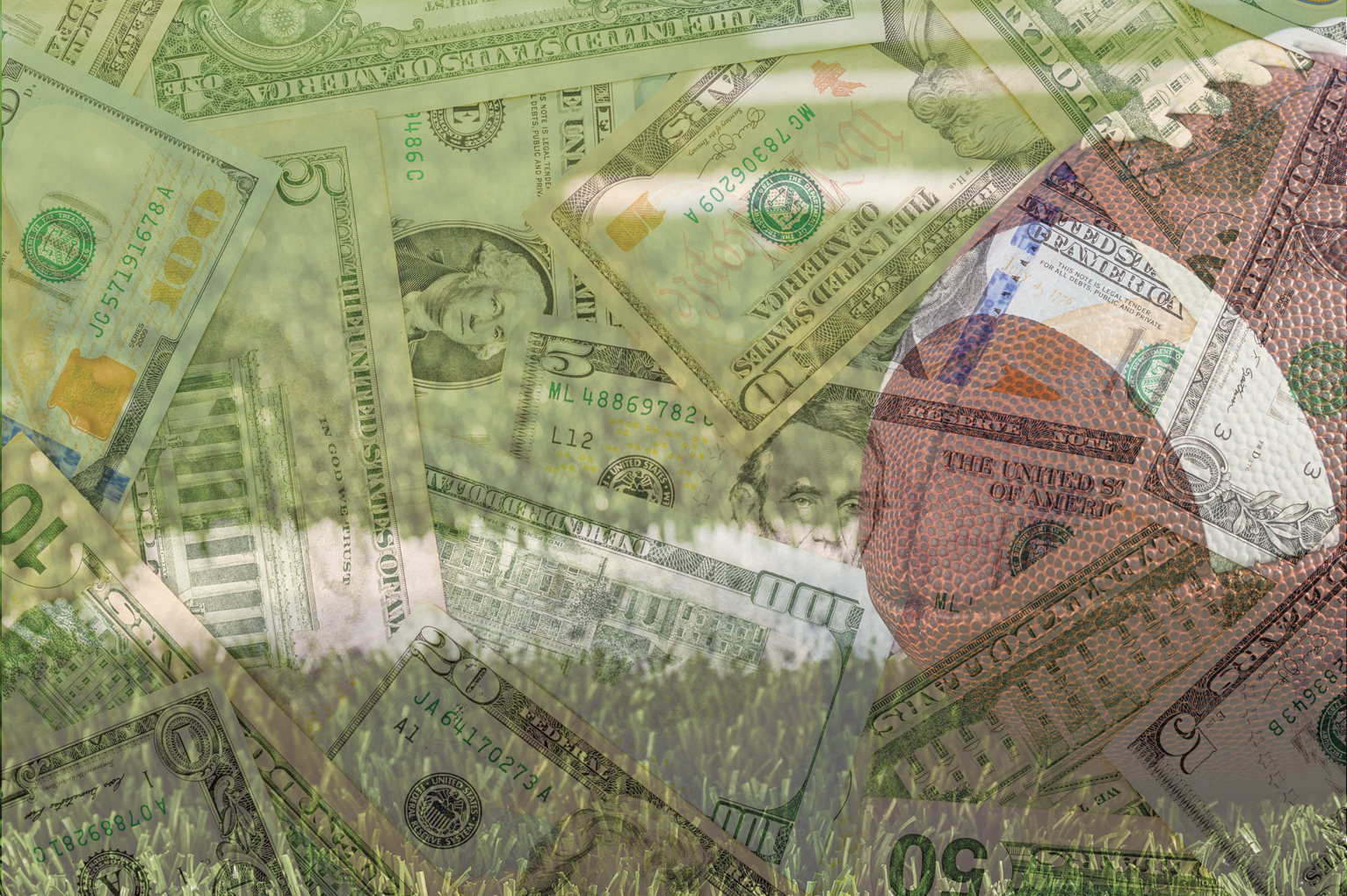 Louisiana’s gambling and sports betting continued a downward trend in May, which experts believe is tied to raging inflation.

Louisiana’s casinos and racinos (combined race track and casino facilities) took $171.1 million in sports bets last month, with about $28.4 million in wagers on the retail side and roughly $142.6 through mobile betting. Those figures translated into $2.4 million in taxes from the mobile sports book and about $268,209 from retail.

Mobile sports betting reached a high of $211 million in wagers in February, the first full month it was legal in Louisiana, and has since gradually declined. In total for 2022, there’s been nearly $786 million in mobile wagers, generating almost $10.3 million in taxes, according to data from the Louisiana Gaming Control Board.

While May’s mobile wagers came in far less than April’s, the hold last month topped 15%, compared to just 1.8% in April.

“We collected more taxes with $44 million less in wagering,” LGCB Chair Ronnie Johns said at the board’s June 16 meeting. “That’s what the win ration will do for you.”

Johns noted that retail and mobile sports betting has generated about $12.6 million in taxes paid since it was legalized last year.

With retail betting, wagers written increased by nearly $6 million from April to about $28.5 million, with the 9.4% hold generating almost $2.7 million in proceeds. While those figures have fluctuated throughout the year, they’re far less than the peak of $49 million in wagers in January.

On the gambling side, state-regulated casinos reported a 9.2% decrease in winnings in May, bringing in $207.3 million, or about $21 million less than May 2021. Only two of the state’s 18 gambling establishments posted a year-over-year gain: L’Auberge Casino Resort Lake Charles and Boomtown Bossier City Casino.

“I visited with a number of the operators around the state in the last couple of weeks by phone and there’s some concern about what’s going on with the economy, the price of gasoline, people traveling, the inflation rates, the high interest rates,” Johns said. “Some of these numbers are starting to reflect some of those concerns.”

“It’s something that we can’t do a lot about it, but it’s something we’re going to watch and we’ll keep a very close eye on those numbers,” he said.

Louisiana Casino Association Executive Director Wade Duty has also pointed to gas prices and inflation taking a toll on discretionary income, which he said is driving the downward trend in the state’s tourist dependent gambling markets, according to The Advocate.

Officials said last month the decrease in video poker, which is generated at machines in truck stops, bars and restaurants, is likely a consequence of legalizing mobile sports betting in Louisiana.