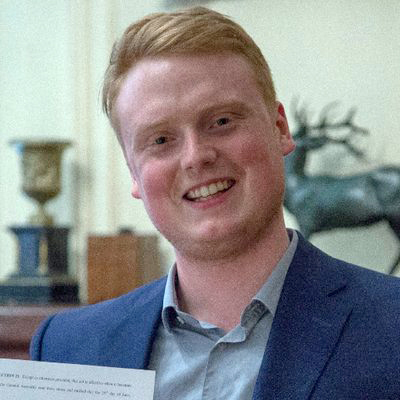 We failed hurricane victims at this year’s legislative session.

“We” includes advocates like me, the insurance commissioner, legislators and even insurance industry lobbyists.

We failed. Because while some positive changes were made, if – God forbid – Louisiana is hit with another major hurricane this summer or fall, our people are going to have most of the same problems trying to get their insurance companies to pay them what they’re owed.

Somehow, after two years in a row of major storms that saw tens of thousands of people file complaints, take their tragic stories public, and file lawsuits just to try to get their homes back, we failed to make significant insurance reforms.

The insurance commissioner and leadership of the House and Senate insurance committees bowed to pressure and threats from the insurance industry, who claimed – as they always do – that any changes made to help policyholders would cause rates to skyrocket and cause insurers to leave.

Well, guess what? Insurance companies don’t respond to bills nearly as much as they respond to the massive storms we’ve faced. Despite the best efforts of the commissioner and the chairs of the insurance committees to protect the market, rates are skyrocketing anyway, according to a WVUE-TV report. And data from the Louisiana Department Insurance shows we are losing insurance companies.

To put it plainly: we passed on an opportunity to institute badly needed consumer protections, and we’re suffering high rates and a less competitive market anyway. To put it even more plainly: we failed.

Stine also joined with Rep. Chad Brown to give policyholders a usable online database where they can look up their adjuster. Those bills are awaiting the governor’s signature.

Rep. Matt Willard passed legislation to ensure homeowners are aware of the costly hurricane deductibles in their policies. And he worked with Reps. Les Farnum and Kyle Green to pass bills to stop mortgage companies, who are party on many insurance checks, from arbitrarily withholding insurance funds.

The insurance commissioner and Senate Insurance Committee Chairman Kirk Talbot worked to defeat many good insurance reform bills at the behest of industry. But to their credit, they supported a bill from Rep. Laurie Schlegel to stop insurance companies from denying reimbursement of evacuation expenses if local governments only issue a recommended evacuation order, as opposed to a mandatory evacuation.

Sen. Jay Luneau passed legislation to require out-of-state adjusters to return to Louisiana to testify in court if a policyholder is forced to sue. Rep. Ed Larvadain highlighted the need for increased enforcement of fraud laws when fraud is committed against policyholders by people on the insurance company side of a claim.

If you have to file an insurance claim after a storm this year, your odds are slightly better of getting what you’re owed in a timely manner. But there is still so much more to do.