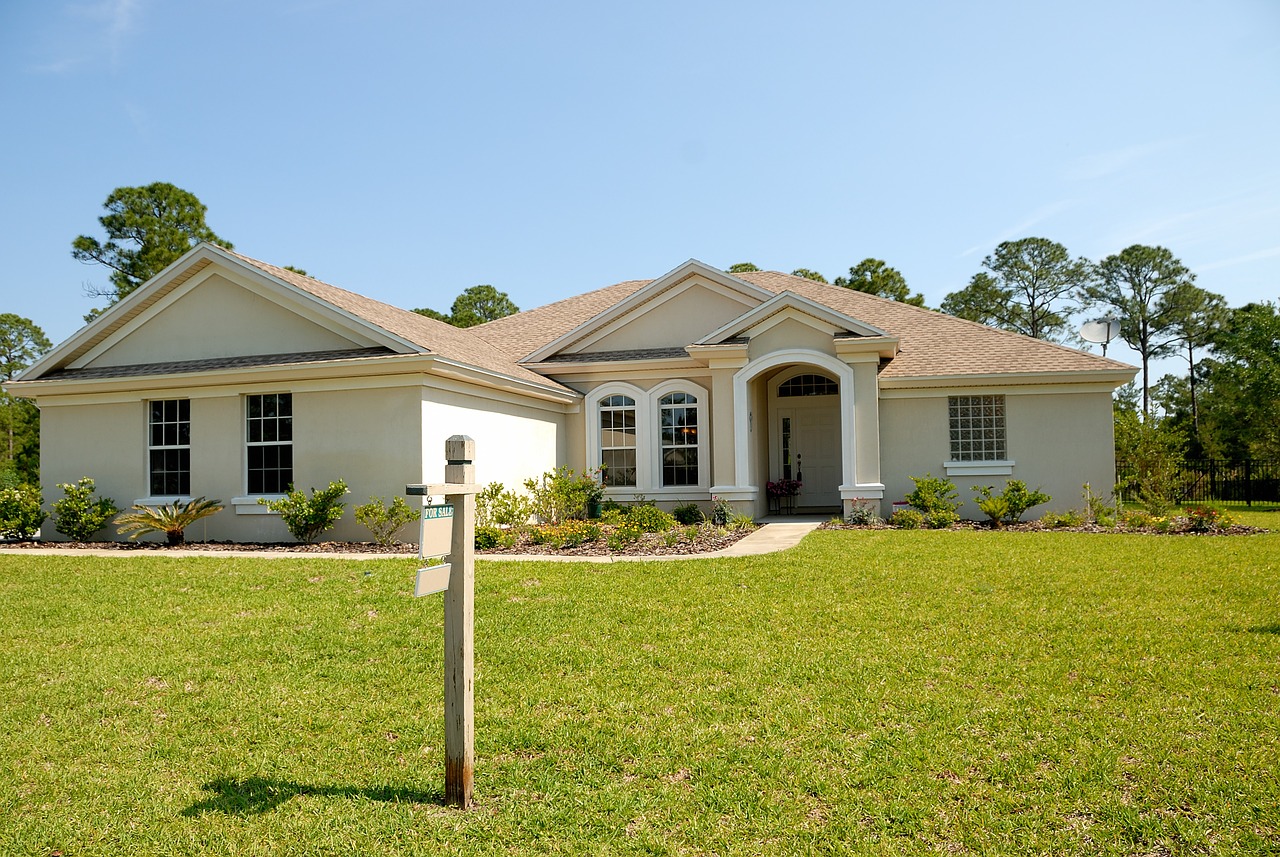 By Steve Wilson | The Center Square

The monthly study by researchers Ken Johnson of Florida Atlantic and Eli Beracha of Florida International uses data from Zillow and other sources to score the top 100 most overpriced or underpriced metropolitan areas in the U.S.

According to the data, homes in the Baton Rouge area in April were sold for 9.4% more than expected, up from March when that figure was 7.91%. That put the real estate market in Louisiana’s capitol city at 93rd out of the nation’s 100 most highly populated metro areas.

In New Orleans, home prices were 8.97% above expectation in April, up from 8.14% in March. The Crescent City, according to the report, was the 95th least overpriced housing market nationally. In New Orleans, the average expected price was $242,448 while the average price paid was $264,185.

Compare that with the most overpriced real estate market: Boise, Idaho. While historically, the average home in Boise should cost $299,202, the average buyer is paying $516,548. That is 72.64% above the area’s long-term pricing trend. Austin, Texas was second with a 67.7% markup over historic norms.

“Near-record-low mortgage rates helped fuel demand for housing, especially during the pandemic and the competition for homes pushed prices higher. But now the Federal Reserve is raising rates to curtail inflation, and already that’s cooling demand,” Johnson, an economist in FAU’s College of Business, said in a news release.

Those who bought high in some of these overheated markets might be selling lower, as a slowdown in home sales is likely.

“If we’re not at the peak of the current housing cycle, we’re awfully close,” Johnson said. “Recent buyers in many of these cities may have to endure stagnant or falling home values while the market settles – and that’s not what they want to hear if they had planned to resell anytime soon.”

The present overheated housing market marks two differences from the 2006 to 2011 housing downturn, according to Baracha, who says that during that prior downturn there was poor underwriting and a glut of homes on the market. He says those two issues won’t be a factor in this market.

“In the prior downturn, many homes lost half of their values, but I don’t think we’ll see anything close to that this time around,” said Baracha, who is an economist at FIU’s Hollo School of Real Estate. “Still, it could be painful for many consumers who are buying near the top of the market.”