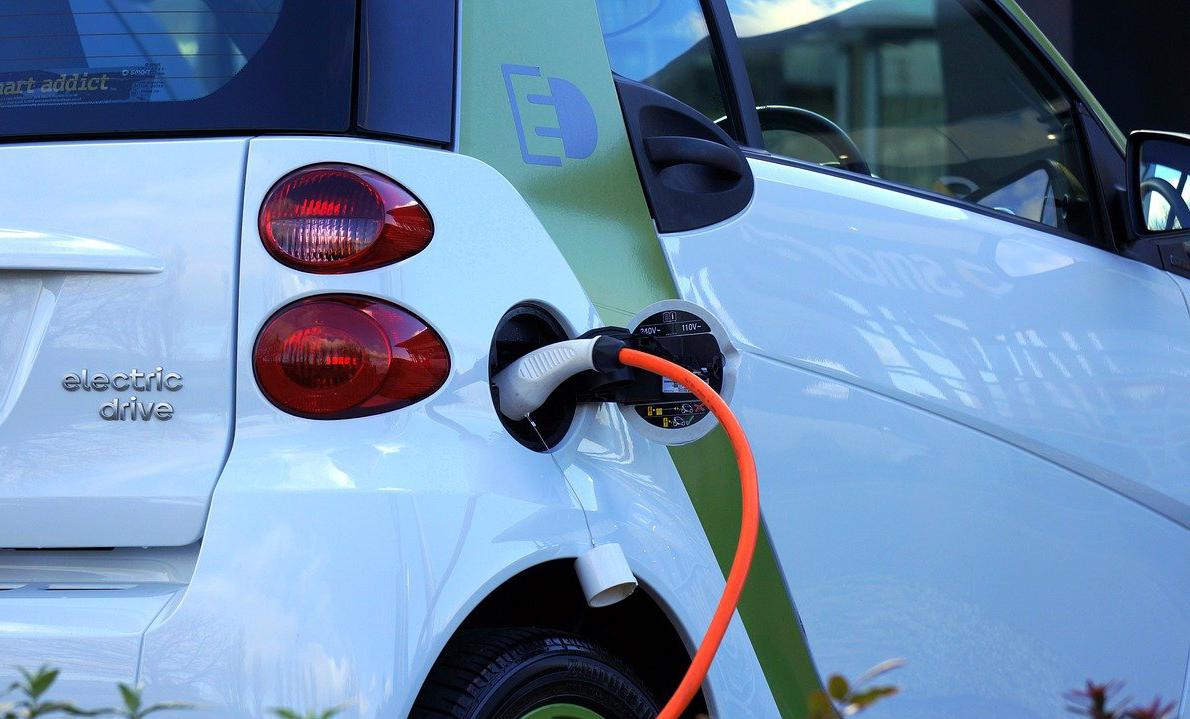 A bill designed to ensure competition among electric vehicle charging stations has cleared the Louisiana Senate with near unanimous support.

The bill is designed to “put in place for (the Louisiana Public Service Commission) some guidelines for them to work towards in terms of putting the rules and regulations in place necessary to have a competitive market when it comes to charging stations,” Ward said.

Lawmakers did not discuss or debate the bill on Thursday, though it was vetted in the Senate Committee on Commerce, Consumer Protection and International Affairs earlier this month.

“Right now, unless you’re an electric company you cannot sell power,” Ward said. “We’ve got to figure out a way to adapt to that and I think the PSC right now is the proper forum to try and work those things out, so we’re going to give them the first shot at doing that and hopefully they can get it done in a pretty expedited fashion.”

“Once that is done and they have finished their job, then everything will be set and all the retailers and fuel stations and truck stops, all that, will be able to participate and do what they need to do to start building out the infrastructure,” Ward said.

Louisiana is set to receive $75 million in federal funding over the next five years to install a network of electric vehicle charging stations along the state’s highways.

The funding is part of a $5 billion program included in the infrastructure law approved by Congress that is expected to result in $14.1 million allocated to Louisiana for this fiscal year, Gov. John Bel Edwards announced in February.

Data from the U.S. Department of Transportation for the same year shows a total of 3.8 million registered vehicles in the state.

The funding announced in February is in addition to $1.7 million for 82 electric vehicle charging stations made available through a settlement between Volkswagen and the U.S. Justice Department over violations of the Clean Air Act.