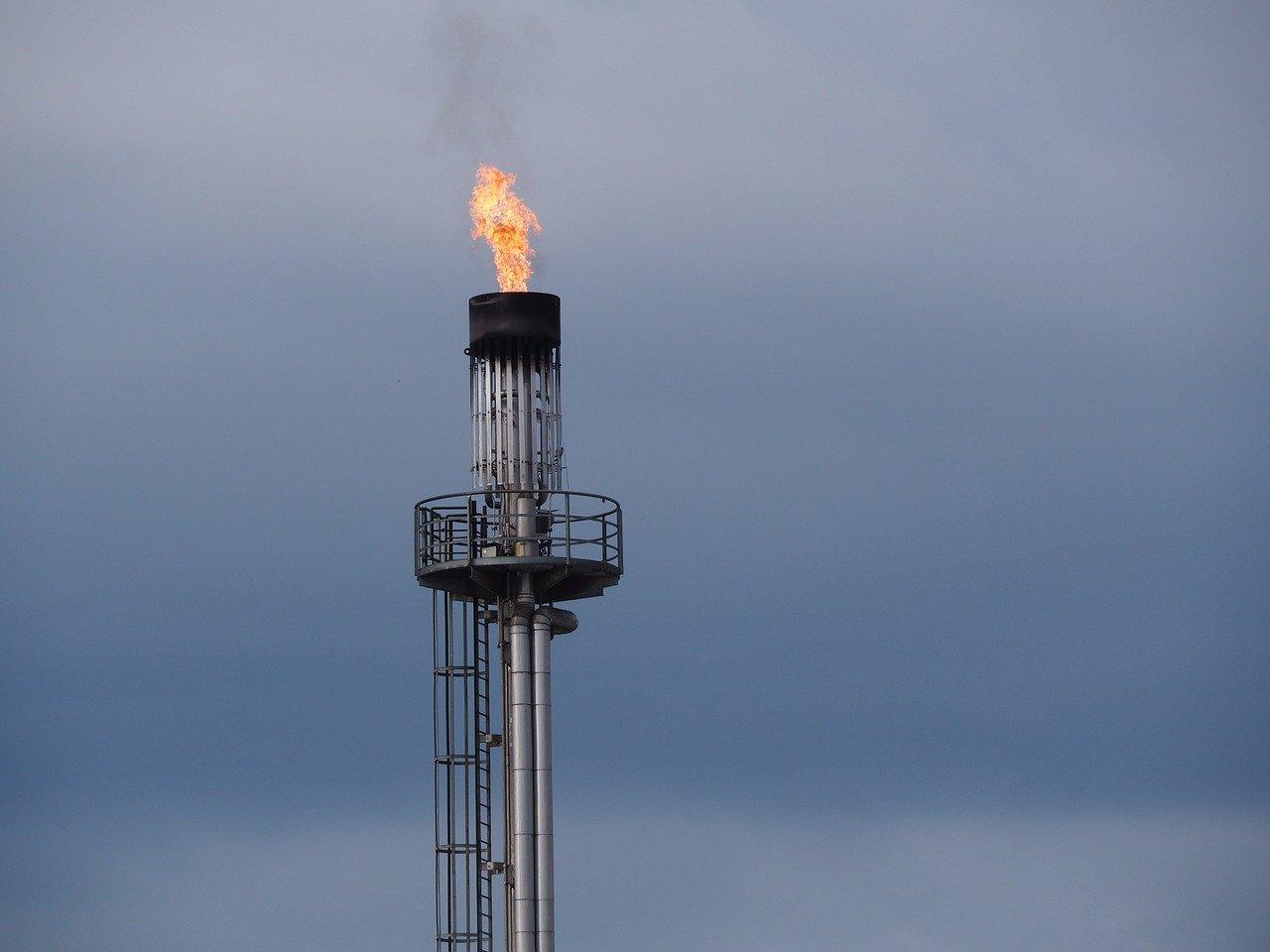 BERLIN (AP) — Natural gas prices rose Friday after Russian state-owned exporter Gazprom said it would no longer send supplies to Europe via a pipeline in Poland, citing new sanctions that Moscow imposed on European energy companies. The move doesn’t immediately block large amounts of natural gas to Europe but intensifies fears that the war in Ukraine will lead to wide-ranging cutoffs.

Gazprom said Thursday that it would ban the use of the Yamal pipeline that reaches Germany through Poland. While that cuts off a supply route to Europe, the pipeline’s entry point to Germany has not been used in recent months. Plus, Gazprom has already cut off gas to Poland for refusing to meet Moscow’s demand to make payments in rubles.

“A ban is in place on making transactions with and payments to persons under sanctions. In particular, for Gazprom, this means a ban on the use of a gas pipeline owned by (the Polish company) EuRoPol GAZ to transport Russian gas through Poland,” Gazprom representative Sergey Kupriyanov wrote in a Telegram post.

The fear is that gas disputes and cutoffs will keep escalating amid the war in Ukraine. Last month, Gazprom said it had completely cut off natural gas supplies to Poland and Bulgaria over the rubles dispute.

On Tuesday, Ukraine’s pipeline operator shut down a pipeline that carries gas from Russia to Europe, saying Russian forces were interfering with a compressor station in Russian-held territory and diverting gas. It asked Gazprom to move gas through another pipeline, which the company said it could not do. By itself, the shutdown was not expected to cut off major amounts of gas.

Energy tensions ramped up when Russia imposed sanctions Wednesday on Gazprom Germania, a subsidiary of the Russian supplier that the German government took control of in April.

German Vice Chancellor Robert Habeck said the loss of gas from the Russian moves was “manageable” at around 10 million cubic meters per day and could be made up from other sources.

The actions further roiled volatile energy markets. Natural gas traded Friday at 104 euros per megawatt hour, up from 94 euros before the announcements.

European utilities and governments have scrambled to refill underground gas storage that was depleted over the winter and have made enough progress to cover gas needs for the year without Russian supplies. But they would face difficulty in getting through the end of the upcoming winter without rationing. High natural gas prices have led to higher bills for home heating and electricity generated by the fuel.

European governments are trying to get off Russian energy and the EU’s executive commission has proposed measures to reduce imports from Russia by two-thirds by year end. It remains to be seen if that can be achieved.

Before the war, Europe got 40% of its natural gas and 25% of its oil from Russia.