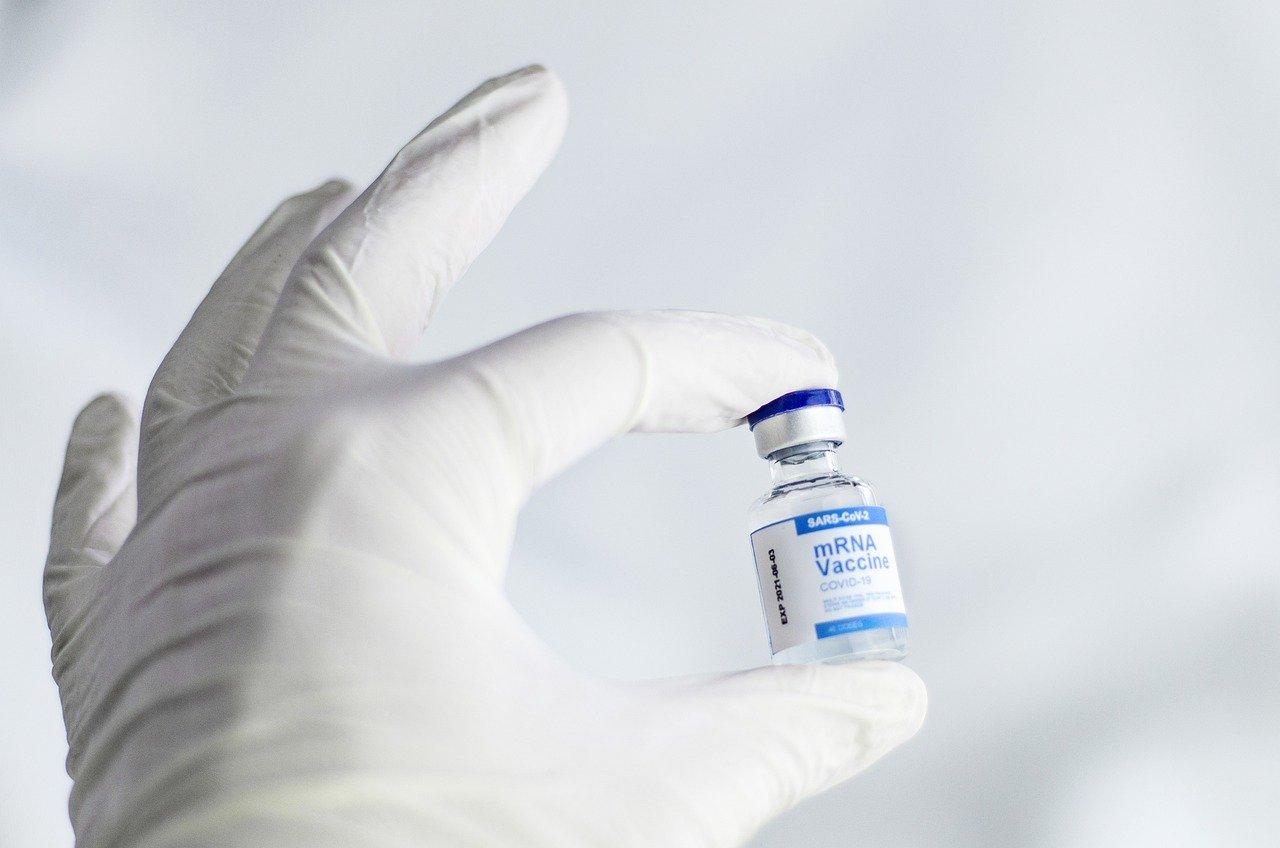 Head Start teachers in Louisiana, Ohio and Virginia are suing the Biden administration over a nationwide COVID-19 vaccination mandate for the federally funded program.

Elizabeth Etherton, a preschool teacher at Fairfax County Public Schools in Virginia, has filed a lawsuit in U.S. District Court over a threatened termination Monday for failing to take a COVID-19 vaccine.

The lawsuit, which was filed last week, followed a similar case involving Head Start teachers Sandy Brick in Louisiana and Jessica Trenn in Ohio, challenging an “interim final rule” by the Office of Head Start under the Department of Health and Human Services.

The rule, issued Nov. 30, requires all staff, contractors and volunteers to receive a second dose of a COVID-19 vaccine by Jan. 31. The order also required all adults and children over 2 years old in the program to wear masks.

“I love my job and it breaks my heart to think I may lose the opportunity to work with my students over this federal mandate,” Etherton said. “I did everything I could to adapt to challenges over the last two years. I taught from home. I stayed late to clean my classroom. I followed the procedures, participated in weekly testing, and submitted a medical exemption saying I could not receive this vaccine. But that wasn’t enough. So many teachers are in this position and this lawsuit is my last resort to protect myself and others like me.”

Etherton, Brick and Trenn are among about 280,000 Americans employed in programs that receive federal funding through Head Start. Those programs are largely nonprofits or run through local public school districts and serve children age 2-5 from low-income families. The Head Start programs offer services beyond traditional preschool by providing nutrition, social skills and other support for students. The federal vaccination mandate applies to teachers as well as volunteers, estimated at about 1 million people.

The teachers are represented by the national, nonprofit law firm Liberty Justice Center. In Louisiana and Ohio, attorneys with the Pelican Institute for Public Policy are assisting with the case. The Liberty Justice Center and Pelican Institute partnered for a similar effort to block the Biden administration’s vaccine-or-test mandate for private businesses that was overturned by the U.S. Supreme Court last month.

“This mandate is yet another example of the federal government’s relentless, illegal effort to control the private choices of Americans,” said Daniel Suhr, managing attorney at the Liberty Justice Center. “The Biden Administration does not have the authority from Congress or the U.S. Constitution to issue blanket vaccine and mask mandates.”

Attorneys representing the Louisiana and Ohio teachers are seeking to join a federal lawsuit brought by 24 states regarding the Head Start vaccination mandate. In January, U.S. District Judge Terry Doughty granted a preliminary injunction to block the mandate for the 24 states, which includes Ohio and Louisiana. A separate lawsuit in Texas also resulted in a judge blocking the mandate, Suhr said.

“The government has not appealed yet in the Texas or Louisiana cases,” he said. “We have asked for our teachers to be consolidated or merged into the state case … and that request is currently being briefed.

“Hopefully, we’ll get all those cases merged so they can be resolved on the same track,” Suhr said.

Once appealed, the cases would head to the U.S. Court of Appeals for the Fifth Circuit, the same court that enjoined the private employer vaccine mandate before it was ruled unconstitutional by the Supreme Court.

In Virginia, a state that is not a party to the broader state lawsuits, Etherton remains under the government vaccine ultimatum.

“I think part of the reason they have not appealed is because the rulings are only effective in the states that brought the cases,” Suhr said.

All of the cases center on the same legal argument: the Head Start statute does not give the U.S. government authority to implement a vaccination mandate, while the individual teacher cases also assert violations of personal freedoms.