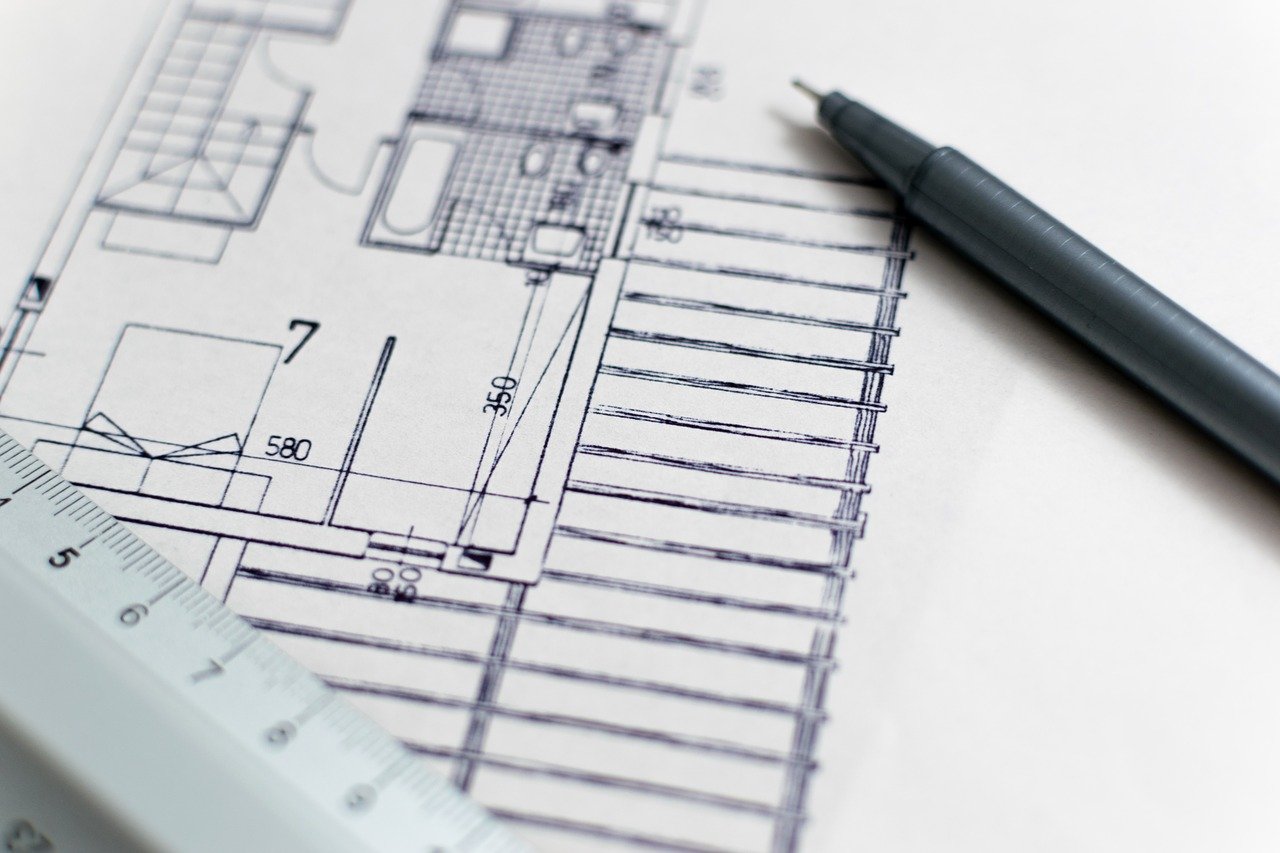 SILVER SPRING, Md. (AP) — Construction of new homes in the U.S. rose for the third consecutive month in December and data released Wednesday suggests that the frantic pace of building will continue this year.

The December increase puts home construction at a seasonally adjusted annual rate of 1.70 million units, the Commerce Department reported Wednesday. In all of 2021, nearly 1.6 million housing units were started a 15.6% increase over 2020.

The December housing data was boosted by multi-unit projects where starts increased by 5%, offsetting a 2.3% decline in single-family starts. However, economists note that multi-family units make up significantly less of the market than single-family homes, and the data can be volatile from month-to-month. Multi-family permits applications rose about 22%.

What has been a strong housing market for years appears to be on the verge of getting even hotter in spite of rising interest rates. Applications for building permits, which can forecast future building activity, rose a whopping 9.1% to a seasonally-adjusted rate of 1.87 million units. That’s the strongest month for permits since January of 2021.

“Demand exceeds supply, and builders are working as hard as they can to catch up, a process that was always going to be measured in years, not months, after the massive shift in demand toward single-family homes sparked by the pandemic,” said Stephen Stanley, chief economist for Amherst Pierpont.

Regionally, housing starts in the Northeast and Midwest rose more than 20% and 36% respectively, propping up declines in the South and West.

Lawrence Yun, chief economist for the National Association of Realtors, told The Associated Press recently that with a 3 million to 4 million home shortage and builders able to supply less than 2 million homes a year, the market will continue to favor sellers. First-time buyers, already facing challenges breaking in to the market, will struggle as both interest rates and prices continue to rise, Yun said.

Mortgage rates are expected to rise this year after the Federal Reserve announced last month that it would begin dialing back its monthly bond purchases — which are intended to lower long-term interest rates — as it attempts to get inflation under control.

A monthly survey of builder sentiment released Tuesday by the National Association of Home Builders and Wells Fargo showed sentiment ticking back down slightly to 83 in January from 84 in December, but remained stable and elevated. The index hit a record reading of 90 last November.