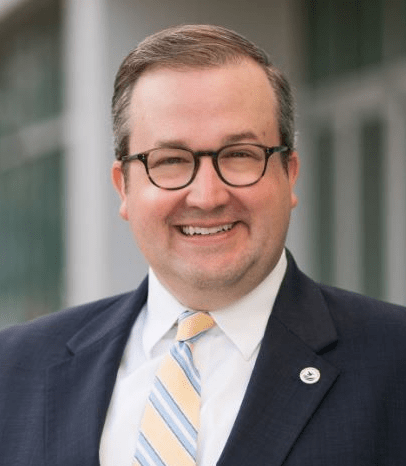 For years, frivolous lawsuits levied by a few coastal parishes against hundreds of oil and gas companies have created a chilling effect that has stopped investment and pushed countless jobs out of Louisiana. While Louisiana’s coastline is a vital resource that protects our state from natural disasters, these lawsuits do nothing to help restore our coast. The latest example of this is the proposed Freeport-McMoRan settlement that is more like a paper tiger than a serious proposal for coastal restoration.

The key part of the proposed settlement is an environmental credit scheme that would be managed by the proposed Coastal Zone Recovery Authority (CZRA), an unelected bureaucracy that would be given sweeping power to establish rules and regulations outside of the lead government agency that already exists to direct state coastal policy, the Coastal Protection and Restoration Authority. Supporters of the settlement claim that the scheme will provide $100 million for coastal restoration. In reality, the vast majority of these promised funds would come from the sale of credits through an environmental banking program that doesn’t currently exist.

Credit schemes like this one have been tried multiple times, but they almost always fail to deliver. California attempted a similar credit scheme that promised $600 million in credit sales but only delivered $8.2 million. Another example is nine Northeastern and mid-Atlantic states attempted a credit scheme that promised to cut carbon dioxide emissions by 30%, but non-participating states had the same reduction in emissions as the states that participated in the scheme, proving that the credit generation had no impact on the reduction of emissions. Credit schemes fall short of their promises almost every time they are tried because they are overly complex and easy targets for corruption.

This settlement is on pace to follow in the footsteps of other failed schemes. The proposal gives broad authority in spending to the CZRA and only requires 60% of the funds be dedicated to the Coastal Master Plan. The remaining dollars would be in the form of a slush fund that could be spent on pet projects that may have nothing to do with coastal restoration. This should frighten proponents and opponents of the lawsuits alike because it means that almost half the money could be spent on stop signs and parks instead of restoring Louisiana’s coastline.

Despite the fact that 40% of the money may never make it to the coast, there is another major issue with the scheme. The net benefit for the coast from the credit scheme related projects would likely be zero. The projects that would generate credits replicate restoration that would already need to be done if a company decided to expand. This means the coast is no better off because of the scheme than it would be without it. The sole beneficiaries are the politicians that can spend the settlement dollars on pet projects and the trial attorneys that negotiated the proposed settlement.

Environmental crediting schemes have been attempted many times but are almost always problematic. Our coastline needs to be protected, but the proposed Freeport-McMoRan settlement is not the solution to restoring our coast. Paper tigers may make a lot of noise, but their bite is nonexistent. This settlement claims to be a boon for coastal restoration, but boondoggle is a more accurate description.

Daniel Erspamer is CEO of the Pelican Institute for Public Policy