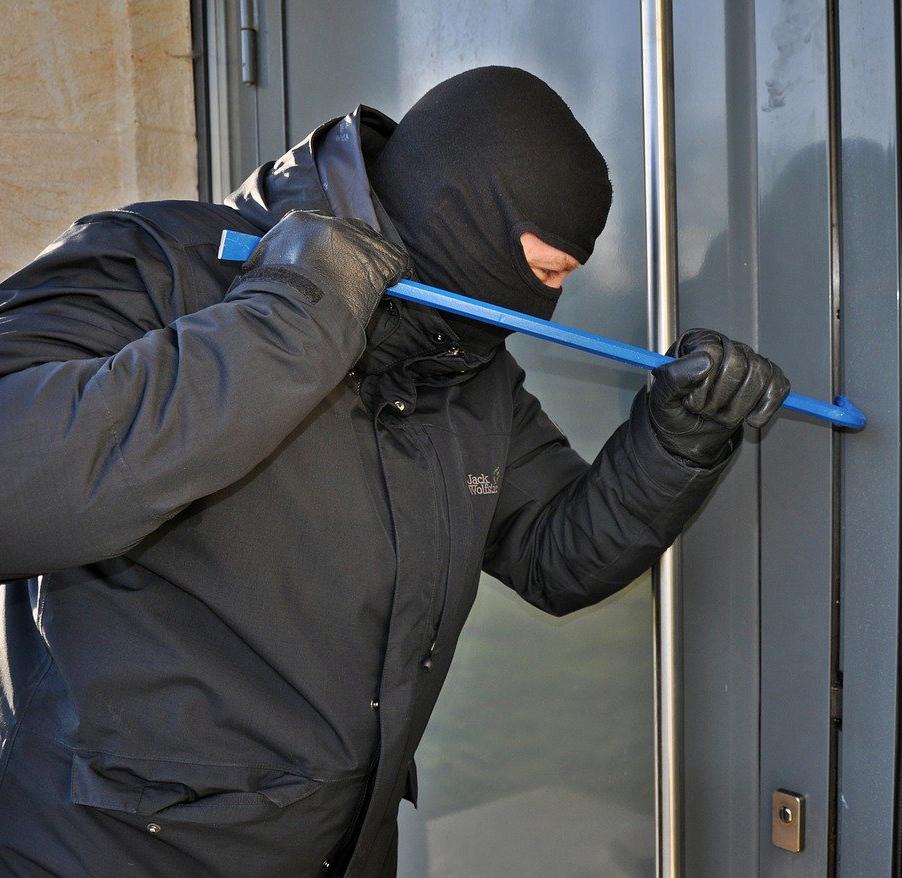 Louisiana has the highest property crime rate in the country, according to data released in late December.

Property crimes are by far the most commonly reported of all major crimes in the United States, accounting for over 80% of the most serious offenses tracked and reported by the FBI. Property crimes fall into one of three categories: larceny, burglary, and vehicle theft.

Larceny is defined as the unlawful taking of property — pickpocketing and shoplifting being two common examples. Burglary, defined as the illegal entry of a structure to commit a crime, such as theft, is the most severe form of property crime tracked by the FBI. Vehicle-theft, meanwhile, is a crime that can be either the theft, or the attempted theft, of a vehicle, such a car, motorcycle, or ATV.

All data in this story, including population estimates used to calculate crime rates, are from the FBI.