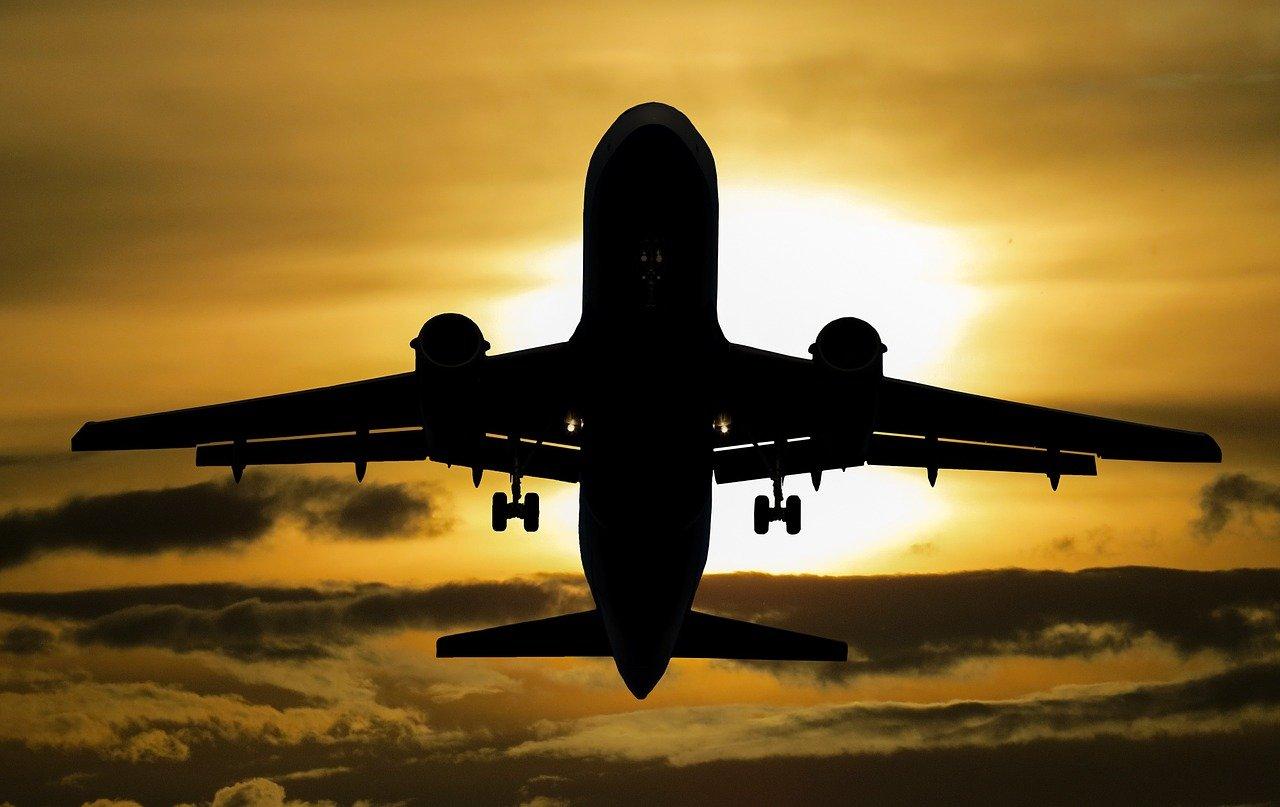 Nearly 2,000 flights within, into or out of the U.S. were canceled as of 8 a.m. eastern Monday, according to the tracking site FlightAware, as the airline industry’s ongoing staffing and other issues during the holiday travel season continued.

The omicron variant, the dominant coronavirus variant currently infecting people in the U.S., is being blamed for much of the staffing shortages. Omicron is significantly more transmittable than earlier variants but early studies indicate its symptoms are far less severe on most individuals who contract it.

Bad weather in certain locations also is leading to cancellations.