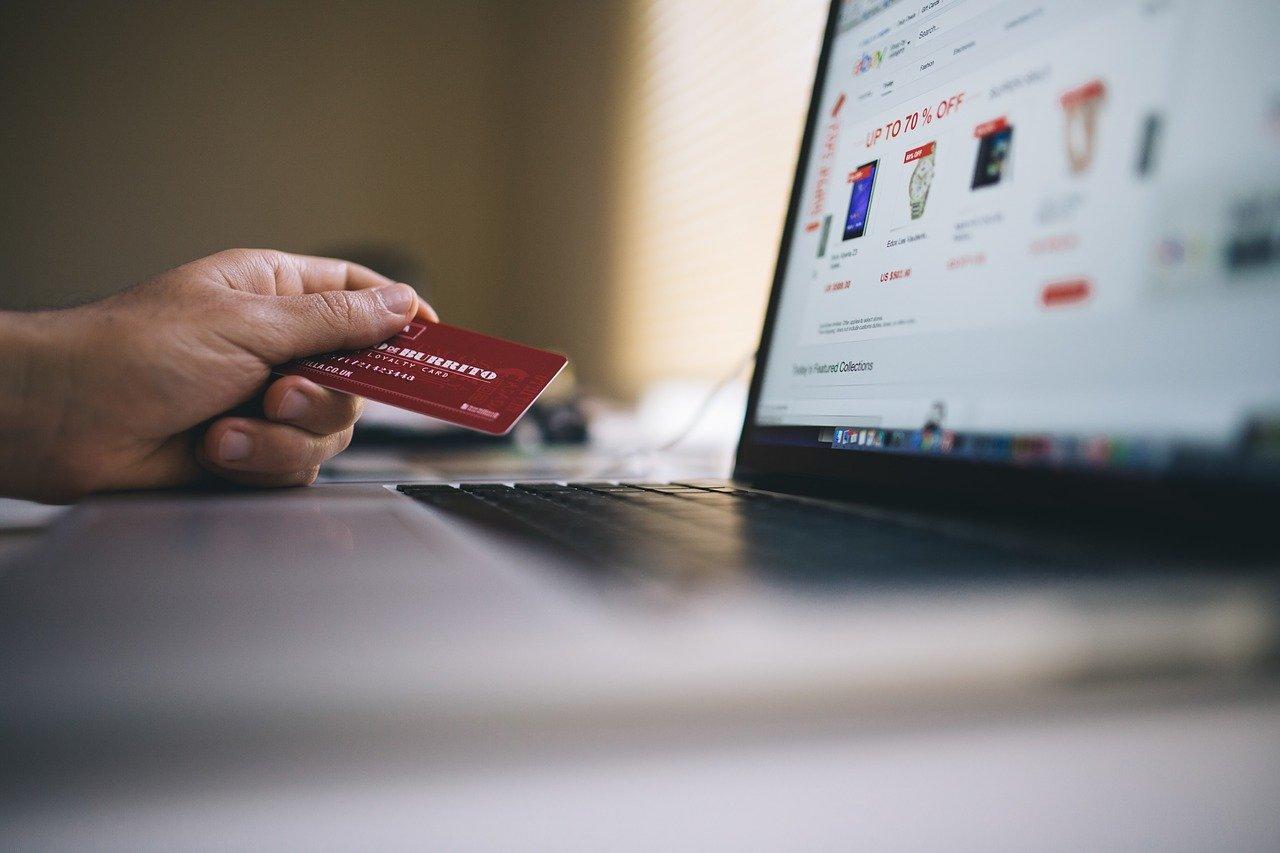 By ANNE D’INNOCENZIO The Associated Press

NEW YORK (AP) — Americans slowed their spending from October to November but still continued to shop ahead of the critical holiday season, brushing off rising prices and shortages.

That was a bit weaker than most economists had expected, yet early holiday shopping may have pushed holiday shopping traditionally done in November, up a month to October with news of shortages and supply chain issues consistently in headlines.

And there were also hints of a return to pre-pandemic behavior with Americans spending more on services that include going out to dinner, activities that had been under significant pressure due to the fear of infection.

While sales dipped at department stores and other retail spots, sales at restaurants rose 1% compared with October. That is the biggest gain since July, though the spread of the new omicron variant may drag those activities.

Omicron emerged late in November and the report Wednesday would not capture any of its negative effects.

Online sales were unchanged last month when that figure was up 4.1%.

Stephen Stanley, chief economist at Amherst Pierpont, said that the typical pattern in monthly retail activity before the pandemic alternated between weak and strong, and this also may be a shift back to more normal activity.

“The miss relative to expectations, while substantial, is not large enough to be game-changing for the economic big picture,” Stanley wrote Wednesday. “It appears that we may (be) getting back to that mode. I still fully expect the Christmas retail season will be robust.”

And retail sales, though not a strong as forecast, continue to rise in an economic environment that has hamstrung some retailers. Many have had to sharply increase pay to find and keep workers, increasing their cost of doing business. They are also scrambling to fill shelves with major U.S. ports still backed up.

At the same time with Americans paying more across the board for necessities like food and gas, the slowdown in spending may be and indication of inflation fatigue.

At Stew Leonard’s, a family run grocery chain based in Connecticut and New York, some families are trading down, buying chicken instead of red meat, or bananas rather than more expensive blueberries. Others seem unfazed, snapping up lobster despite a significant uptick in prices.

The U.S. reported last week that consumer prices jumped 6.8% over the past year — the biggest surge in almost four decades. Some of the largest cost spikes have been for things that consumers would be very aware of. In addition to food and gas, prices for homes, cars, clothing and almost everything else is on the rise.

But U.S. families, on average, are taking home more money than they did before the pandemic. Wages and salaries grew 4.2% in September compared with a year earlier, the largest annual increase in two decades of records. And the government provided a $1,400 stimulus check to all households in March as well as a $300-a-week unemployment aid supplement from March to September. Most households with children began receiving the $300 monthly child tax credit in July.

That has led to buoyed optimism about consumer spending, which drives a majority of the economic activity in the U.S.

Though big box retailers are promising stocked shelves for the holiday, supply constraints appear to be stubborn. Target CEO Brian Cornell recently told The Associated Press he believes that it will take several years for supply chain clogs to be cleared.

That is not all bad news. The Minneapolis retailer has added 30,000 new supply chain jobs to meet surging demand and to navigate the changed landscape.

The National Retail Federation, the nation’s largest retail trade group, said this month that the holiday shopping season appears to be on pace to exceed its sales growth forecast of between 8.5% and 10.5% despite additional challenges this year, from a new variant of the coronavirus, to soaring inflation.

The retail report released Wednesday covers only about a third of overall consumer spending and doesn’t include services such as haircuts, hotel stays and plane tickets.

Still, the average U.S. consumer spent and additional $330 extra per person this November compared with the same stretch last year, according to Neil Saunders, Managing Director of GlobalData.

“Such a large uplift clearly signals that, regardless of economic or pandemic concerns, the consumer is determined to spend what it takes to have a jolly holiday season,” Saunders wrote.