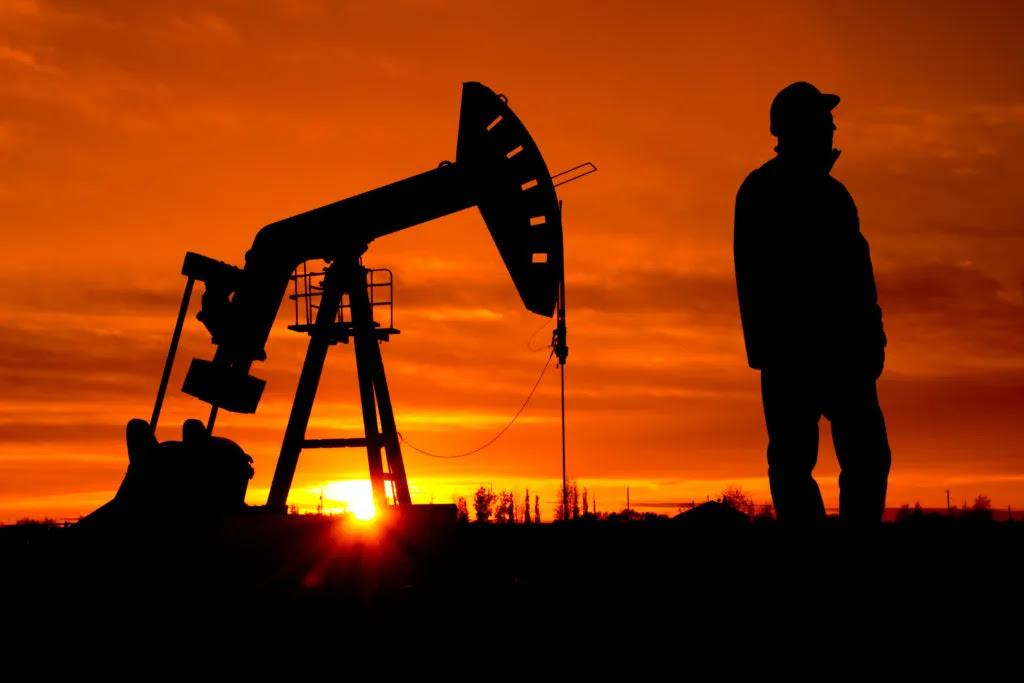 Natural gas remains in the energy transition spotlight as more producers have recently announced environmental certification of their products, even as the industry pushes back against congressional scrutiny of U.S. LNG exports, S&P Global reports.

Louisiana’s and east Texas’ Haynesville Shale is an important part of the transition. BP recently joined a growing number of Haynesville Shale gas producers pursuing third-party certification of their emissions, a trend that has been driven partly by the basin’s proximity to Gulf Coast LNG export infrastructure.

BP’s U.S. onshore business, BPX Energy, sought third-party certification of its methane emissions profile from nonprofit MiQ and received an “A” grade on approximately 200 MMcf/d of its South Haynesville gas production. The MiQ Standard grades on a scale of A through F, with “A” representing a methane intensity of less than 0.05%.

Additionally, Comstock Resources said Nov. 2 that it would work with MiQ to certify its 2 Bcf/d of Haynesville Shale production in north Louisiana and east Texas. Read the full story.

This story was featured in 10/12 Industry Report’s weekly e-newsletter.