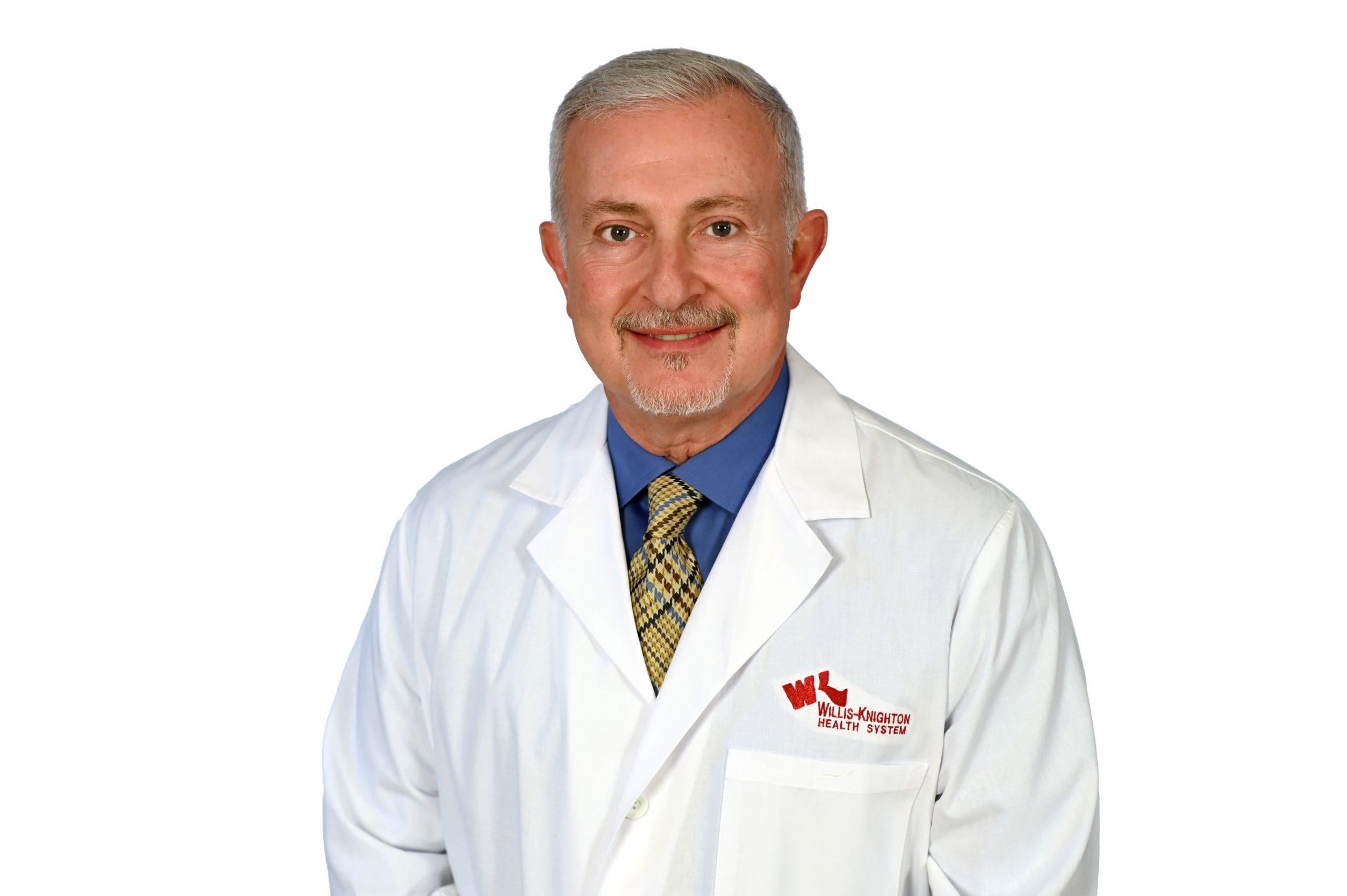 “The health system is fortunate to welcome a physician with such a distinguished career in medicine, dentistry and leadership,” said Jaf Fielder, president and CEO of Willis-Knighton Health System. “Dr. Ghali was being recruited by other health systems and academic institutions throughout the country, so we worked hard to keep him here as a resource for our community. His commitment to innovation and humanity as a surgeon, makes him a great fit with the Willis-Knighton philosophy and team. As we expand medical training, we know his insight will also enhance training opportunities for the next generation of doctors. We are grateful that he chose to remain in Shreveport where he will help Willis-Knighton continue to improve healthcare for the people in this region.”

Dr. Ghali came to Shreveport to attend medical school after earning his undergraduate degree at Dallas Baptist University and completing dental school at Baylor College of Dentistry. He received his medical degree here in Shreveport in 1994. Following a four-year residency in oral and maxillofacial surgery at Parkland Hospital/UTSWMC, Dr. Ghali completed a one-year head and neck surgery fellowship at Emanuel Hospital in Portland, Oregon. He rose through the ranks of the Departments of Surgery and Oral & Maxillofacial Surgery. He was named chair of the newly created Department of Oral and Maxillofacial Surgery in 2004. In 2016, he was appointed chancellor of LSU Health Shreveport and dean of the LSU School of Medicine – Shreveport.

In a statement regarding his joining the Willis-Knighton Physician Network, Dr. Ghali said, “My family and I are thrilled that an opportunity has arisen for us to remain in Shreveport to continue serving the citizens of our region, as well as continuing to mentor students, residents, and fellows. My wife Hope and I are happy to be able to continue to raise our son and three daughters here in the Shreveport-Bossier community.”

State leadership positions have included appointments to Louisiana’s Fluoridation Advisory Board from 1998 to 2000 and to the External Advisory & Development Council of Texas A&M University College of Science, which has continued since 2006.

During his academic career, Dr. Ghali has been heavily involved in research and scientific publication, as well as presentations at national and international events, including lectures to all branches of the military regarding management of maxillofacial injuries. As a governor to the American College of Surgeons, he has helped develop guidelines for accepting oral and maxillofacial surgeons as full Fellows in that organization.

Humanitarian work with children who have cleft lip and cleft palate deformities has been a hallmark of Dr. Ghali’s career.

For more than two decades he has conducted mission trips to India annually to perform these operations, as well as those on adults with head and neck cancer. He has also arranged for underprivileged children to travel to Shreveport to receive care for extremely complex conditions, performing those surgeries at Willis-Knighton South & the Center for Women’s Health.

He was also honored as a Champion of Hope by the local American Cancer Society.