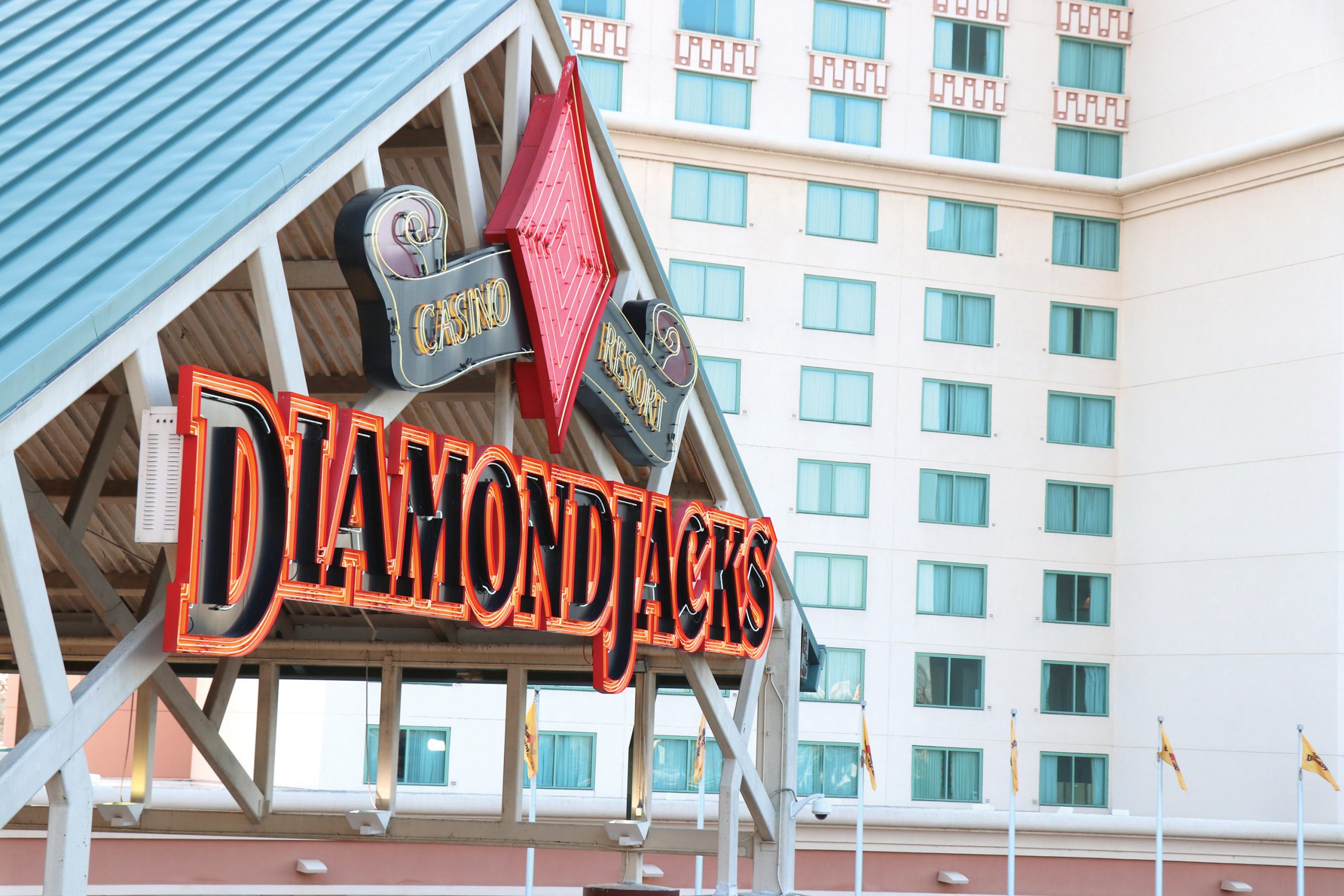 When voters in St. Tammany Parish rejected the idea of locating a casino there, it set into motion the possibility of DiamondJacks, or whatever it is called now, to reopen in Bossier City.

Now, they have 60 days to reopen in Bossier City, or risk losing their casino license, according to multiple reports. The situation begs the question, “Do we really want them back?”

When casino gaming came to northwest Louisiana in the 90s, the Isle of Capri, which is now the shuttered DiamondJacks, was the first casino boat on the Bossier side of the Red River. Claiming itself a victim of pandemic-related shutdowns, DiamondJacks closed its doors in 2020.

For nearly two years, the shuttered casino and hotel complex has been the first thing people see as they begin to drive on the north end of the Arthur Ray Teague Parkway. It’s not exactly the image of a progessive, growing community that leaders want to portray.

Meanwhile, the other five casinos in the SBC, plus Harrah’s Louisiana Downs, have continued operations, making sacrifices and hard choices to ride out this unforeseen market adjustment. In fact, they have also given back to the community as they could through events, donations, sponsorships, etc.

Why would we want to split the gaming pie seven ways just because voters in St. Tammany left Peninsula Pacific Entertainment at the altar?

While we may not be able to keep DiamondJacks from reopening, which is almost guaranteed to be temporary. We can avoid offering incentives and infrastructure to assist the process.

I am not one to hold grudges, but I know marriage of convenience when I see one. Let’s be faithful to those who stayed faithful to us. We owe our other casino partners that much.