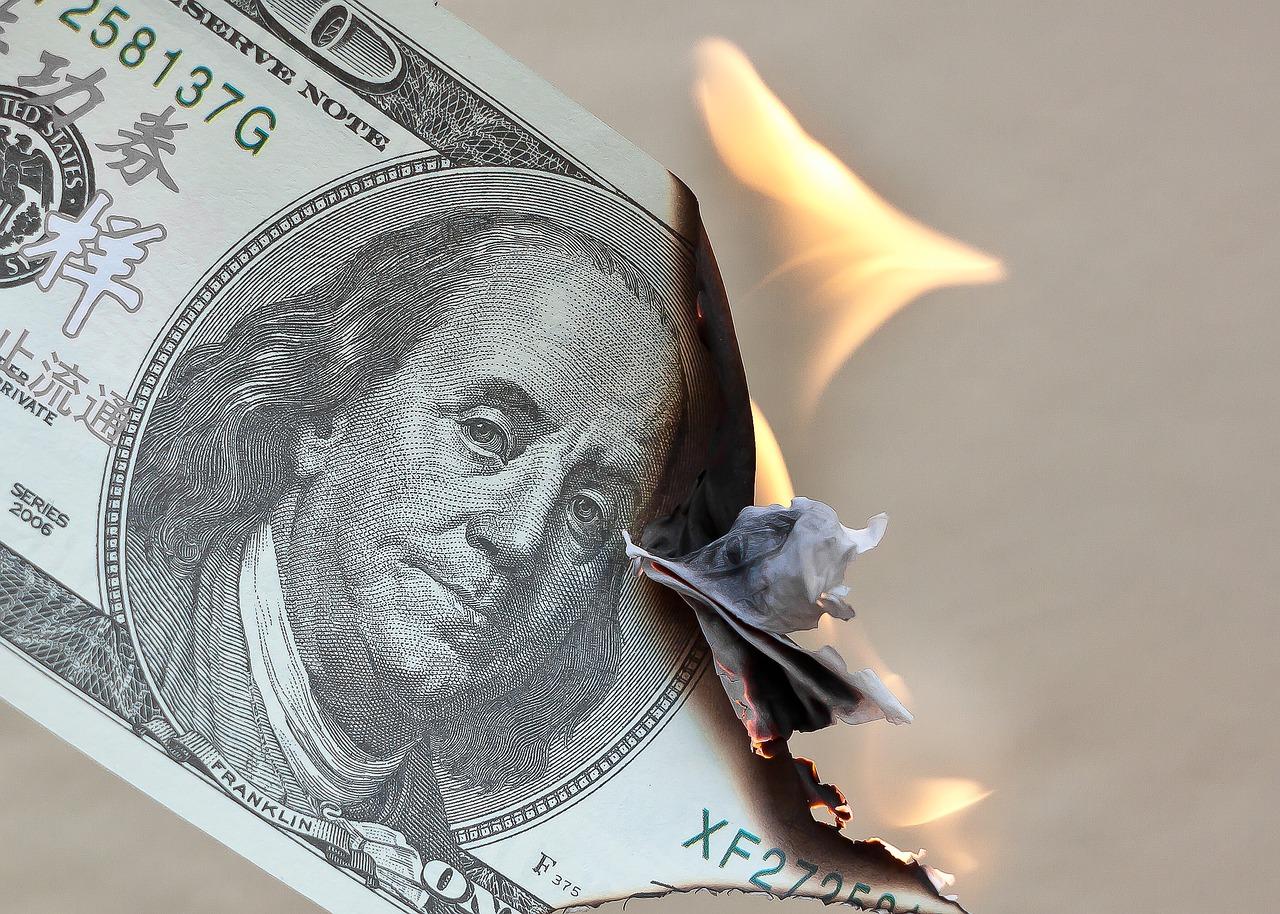 Surging inflation is forcing people and businesses to adapt

WASHINGTON (AP) — A warehouse worker in Tennessee is running up against price increases that far exceed her modest pay raise. The owner of a pastry business in Massachusetts has had to reduce his product offerings and personally absorb higher costs. A grocery chain executive in Connecticut said his company is splitting its higher costs with its suppliers so it doesn’t have to raise prices across the board. Across the United States, the highest inflation in a generation is heightening financial pressures and forcing people to try to adapt to a new reality.

NEW YORK (AP) — Companies are rethinking their plans to send workers back to the office as the new omicron variant adds another level of uncertainty. Google and Ford are among those once again delaying their return-to-office plans, while other businesses whose workers are already back to the office are considering adding extra precautions like masks and COVID-19 testing. The moves are the latest indication of how difficult it is for companies to set firm plans to return workers to the office, with worries about a spike in cases or new variants shifting return-to-office deadlines.

NEW YORK (AP) — A late wave of buying sent stocks to solid gains on Wall Street Friday, sending the S&P 500 to another record high. The benchmark index rose 1% and closed out its best week since February. Technology stocks powered much of the gain. Business software maker Oracle surged 15.6% after reporting strong results in its latest quarter. The gains came after the government reported another big rise in inflation last month, but markets were relieved to see that the report was in line with expectations. Consumers prices jumped 6.8% in November compared with a year earlier, the most in four decades.

LONDON (AP) — Royal Dutch Shell has received approval from shareholders to simplify its archaic corporate structure that grew out of a merger more than a century ago of a British firm that once traded in exotic seashells and an oil company in the Netherlands. The changes will mean a single headquarters in London and one class of shares, instead of two. Shell says it will create faster payouts to shareholders and boost its shift to renewable energy amid criticism it has been slow to cut carbon emissions. The move illustrates the challenges oil companies face as they pivot from a business model that has generated huge profits and reliable dividend payments for shareholders toward a more uncertain future tied to wind, solar and biofuels.

U.S. government deficit down 17% from same period a year ago

WASHINGTON (AP) — The U.S. budget deficit totaled $356.4 billion in the first two months of the budget year. That was down 17% from the same period a year ago due to a sharp jump in government revenues that offset a smaller increase in spending. In its monthly budget report, the Treasury Department said Friday that the government’s deficit in October and November was $72.9 billion below the deficit in the same two months last year. The government’s budget year starts on Oct. 1. The improvement reflected government revenues that have been rising at a faster pace than spending over the past two months.

Gaming while driving: Tesla allows it, Mercedes does recall

DETROIT (AP) — Earlier this week, reports surfaced that Tesla allows drivers to play video games on dashboard touch screens while vehicles are moving. Now Mercedes-Benz has issued a U.S. recall for a simliar issue. The German automaker said in documents posted Friday by U.S. regulators that the issue affected 227 vehicles and already has been fixed by updating an internal computer server. But the fact that Mercedes did the recall over concerns about distracted driving, and Tesla has not, raised questions about whether federal auto safety standards are being applied equally by the National Highway Traffic Safety Administration. Messages were left Friday seeking comment from NHTSA and from Tesla, which has disbanded its media relations department.

DETROIT (AP) — General Motors and a joint-venture partner plan to build an electric vehicle battery factory in Lansing, Michigan, their third such factory in the U.S. The companies’ plans were revealed in documents posted on the city’s website Friday. They say the plant would cost up to $2.5 billion and employ as many as 1,700 workers. A joint venture between GM and LG Energy Solution called Ultium Cells LLC would build the factory. GM has said it will build four North American plants to make EV battery cells. Locations in Tennessee and Ohio have already been announced.

Amtrak says it could cut service over vaccination mandate

WASHINGTON (AP) — Amtrak passengers may be facing service cutbacks in January. The rail system’s president is blaming employees who haven’t gotten vaccinated. Stephen Gardner says about 95% of Amtrak workers are at least partially vaccinated. The rest face a Jan. 4 deadline set by the Biden administration. Amtrak’s president says if enough workers resist getting vaccinated, Amtrak expects to cut some train frequencies across its network in January. Gardner told a congressional panel on Thursday that the reductions would last until March or whenever Amtrak can fully staff up.