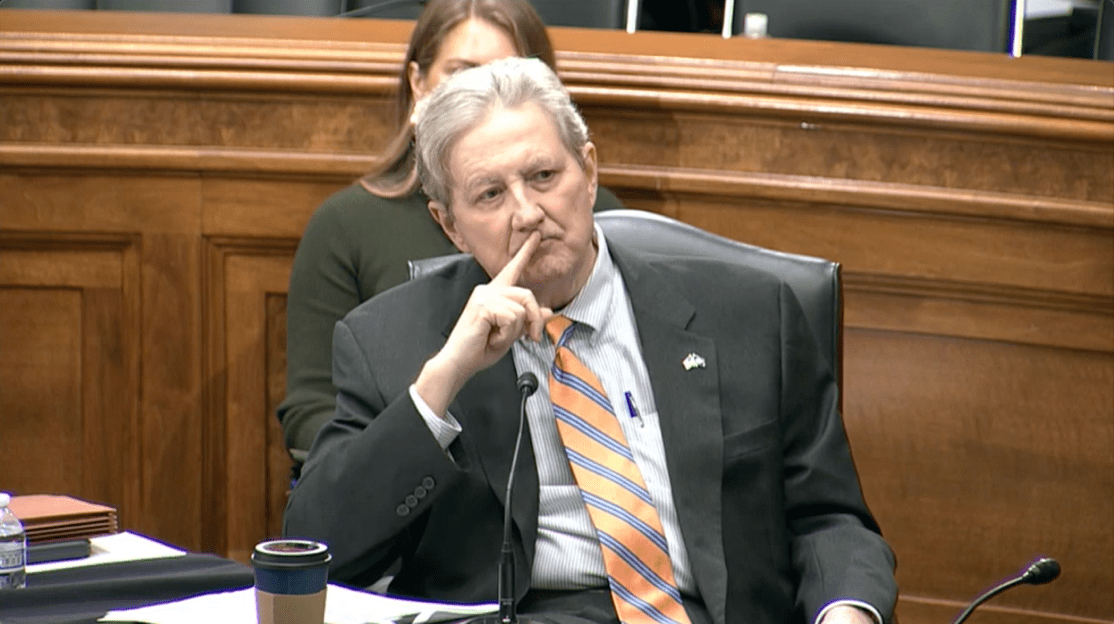 WASHINGTON – Sen. John Kennedy (R-La.), a member of the Senate Judiciary Committee, and every Republican member of the committee urged Attorney General Merrick Garland to withdraw his memo directing the FBI to investigate parents, making it clear that federal law enforcement does not equate concerned parents with domestic terrorists.

“In light of a disturbing new revelation about the FBI’s Counterterrorism Division following your directive, we call on you to withdraw your October 4 memorandum and make abundantly clear through words and actions that no arm of the government, including the offices under your command, may be used to chill criticism of local government officials,” the senators wrote.

“Parents and other citizens who get impassioned at school-board meetings are not domestic terrorists. You may believe that, but too many people involved in this issue seem to think harsh words can be criminalized. Getting the FBI’s Counterterrorism Division involved in the matter only makes this worse—dramatically worse. Therefore, we call on you to work with us in coming to a resolution on this matter,” the senators concluded.

The full letter is available here.

Kennedy, Sen. Chuck Grassley (R-Iowa) and the nine other Republican Judiciary Committee members also wrote a letter to Garland on Oct. 7 condemning his Oct. 4 memo and demanding that the DOJ not threaten parents’ free speech.

Watch Kennedy’s Oct. 27 questioning of Garland about his memo here.