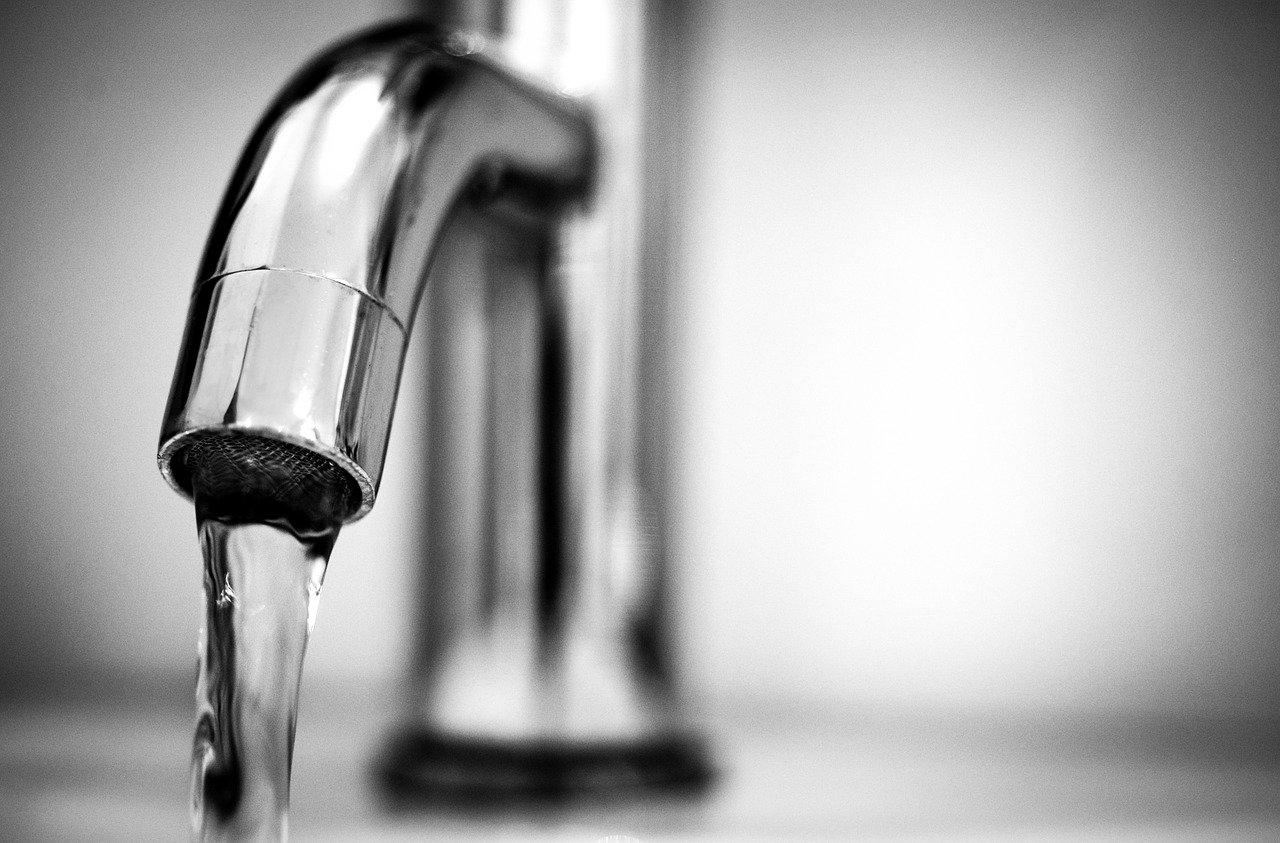 BATON ROUGE, La. (AP) — When lawmakers set aside $300 million in federal pandemic aid in June to help upgrade Louisiana’s antiquated water and sewer systems, they talked about the urgent need for improvements and maintenance. But the dollars have taken longer than expected to divvy up.

Hurricane Ida temporarily disrupted the application process, and an inundation of interest from local water and sewer systems means it’s taking longer than lawmakers expected to sift through requests for money. Plus, federal restrictions governing the cash added complications.

Dollars should begin flowing to some of those projects soon, though several of the local government agencies still need to complete paperwork.

Meanwhile, a broader list of projects in line for the remaining $277 million could win passage by late January — if lawmakers can agree on which applicants should get the financing.

“It’s frustrating that it’s taken so long, but it’s encouraging that we’ve got at least some of the dollars out. But we also want to make sure that we get it right, to get the dollars to go as far as they can,” said House Appropriations Chairman Jerome “Zee” Zeringue.

Zeringue, a Houma Republican, is co-chairing the 10-member legislative Water Sector Commission created to decide which community water and sewer systems should share in the $300 million. The other co-chair is Sen. Mike Reese, a Republican from Leesville.

“I don’t think we realized the sheer volume of applications” the program was going to receive, Reese said. “The need is so great.”

Louisiana has nearly 1,300 water systems statewide. About half are operating off structures that are more than 50 years old, according to reports documenting their vulnerabilities. In some rural areas, systems are teetering on the brink of failure.

Gov. John Bel Edwards’ administration — which is running the application portal, scoring the requests and handling the grant paperwork — described $4 billion in identified repair and upgrade needs. But a 2018 U.S. Environmental Protection Agency put that number even higher.

The Edwards administration said it received about 600 applications seeking more than $1 billion in grants from the water sector program, more than three times the money available.

The first list of $23 million approved for financing involved projects that lawmakers had backed for state construction budget funding. But Senate President Page Cortez and House Speaker Clay Schexnayder, both Republicans, said they want any additional projects chosen for the water and sewer system grant funding to go through the scoring process set up to review applications.

The criteria set by the Edwards administration and backed by the Water Sector Commission prioritizes projects that will correct identified public health problems, consolidate smaller systems, improve protections against severe weather events and have local funding to help pay for the work.

The scoring system likely won’t be the sole factor in deciding which projects win legislative approval, in a political environment with so many projects competing for a limited pool of cash. But Reese and Zeringue said they expect the scores to be a significant driving factor.

“I get that everybody believes that their project in their district is the most important. There have to be decisions, and this scoring can help guide that,” Zeringue said.

With such large identified needs, the Democratic governor’s administration and the Republican legislative leadership are expecting to add more dollars to the water sector program in the 2022 regular session. They’re eyeing $1.4 billion in unallocated federal coronavirus aid to help replenish the grant fund.

“At this point there seems to be a universal consensus that this is a valuable use of those dollars and that we should put at least the same amount (of $300 million) into the program, and I will be advocating for even more,” Reese said.