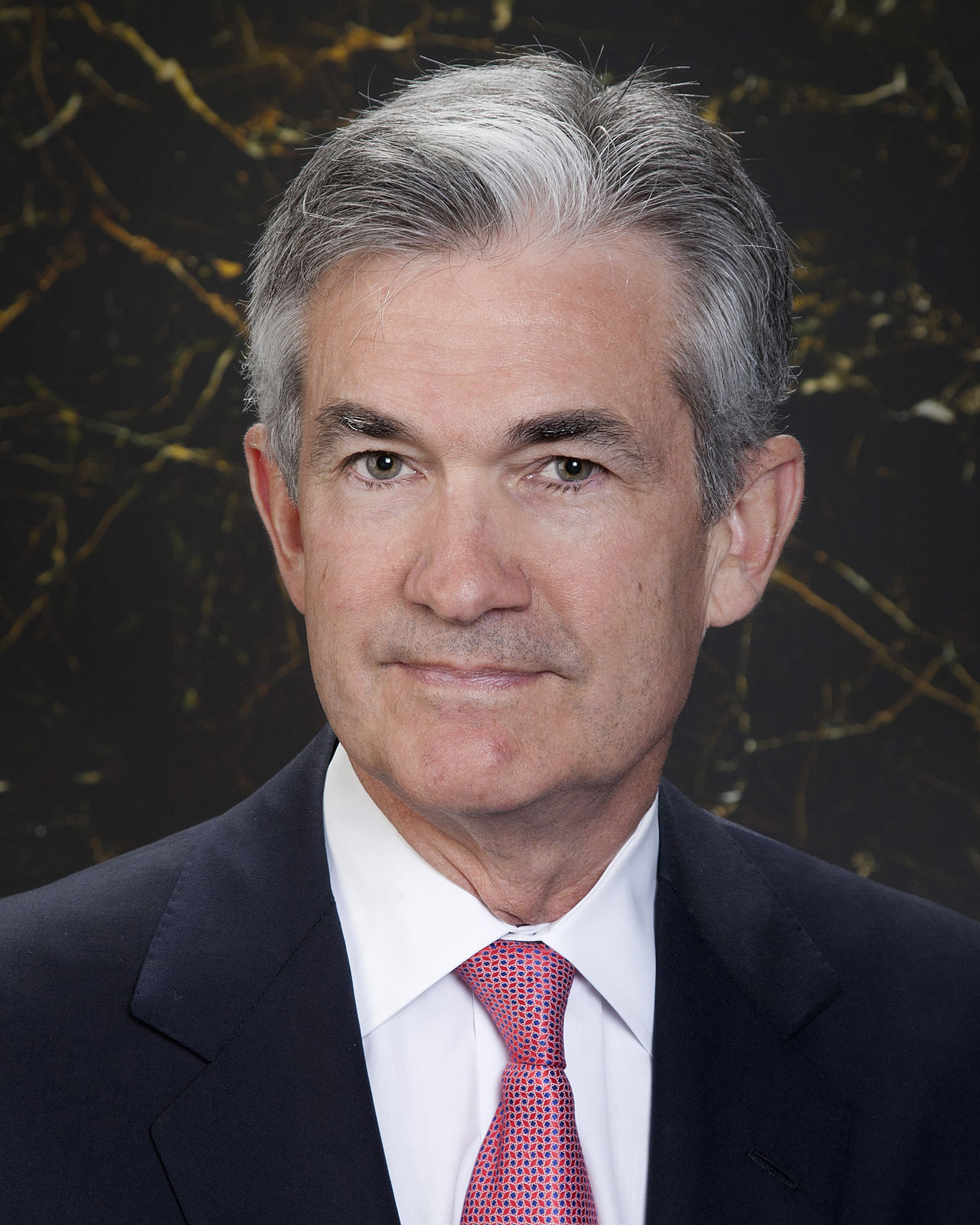 WASHINGTON (AP) — President Joe Biden announced he’s nominating Jerome Powell for a second term as Federal Reserve chair, endorsing Powell’s stewardship of the economy through a brutal pandemic recession in which the Fed’s ultra-low rate policies helped bolster confidence and revitalize the job market. Biden also said he would nominate Lael Brainard, the lone Democrat on the Fed’s Board of Governors and the preferred alternative to Powell for many progressives, as vice chair. The president said he will fill the three remaining slots on the board, including vice chair for supervision, a bank regulatory post, in “early December.” His decision strikes a note of continuity and bipartisanship at a time when surging inflation is burdening households.

WASHINGTON (AP) — A huge social and environmental policy bill passed by House Democrats includes a plan to impose a fee on emissions of methane. The powerful pollutant leaks from oil and gas wells and contributes to global warming. As the measure moves to the Senate, attention again will focus on West Virginia Sen. Joe Manchin. The centrist Democrat has already forced his party to abandon one of its biggest climate proposals and has expressed skepticism about the methane fee. Manchin says he wants to make sure the fee won’t just “punish” energy companies. Other Democrats say they are confident the fee will be retained in the Senate.

Yes, there are turkeys for Thanksgiving – for a price

NEW YORK (AP) — First, the good news: There is no shortage of whole turkeys in the U.S. this Thanksgiving. But those turkeys — along with other holiday staples like cranberry sauce and pie filling — could cost more. The American Farm Bureau estimates a Thanksgiving feast for 10 will cost $53.31 this year, up 14% from a year ago. Butterball CEO Jay Jandrain says labor, transportation and feed costs all soared this year and remain elevated. Some groceries are still offering deals on turkeys, but experts say those deals will be less common this year as stores also feel the impact of inflation.

Target to keep stores closed on Thanksgiving for good

NEW YORK (AP) — Target will no longer open its stores on Thanksgiving Day, making permanent a shift to the unofficial start of the holiday season that was suspended during the pandemic. To limit crowds in stores, retailers last year were forced to turn what had become a weekend shopping blitz into an extended event with holiday sales beginning as early as October. That forced shift turned out to be a good move. U.S. holiday sales in November and December rose 8.2% from the previous year, and the National Retail Federation predicts that this year could shatter that record, growing between 8.5% and 10.5%.

CHICAGO (AP) — Former President Barack Obama’s foundation says it has received a $100 million donation from Amazon founder Jeff Bezos that it says is the largest individual contribution it has received to date. Separately, New York University Langone Health said it has received a $166 million gift from Bezos and his family. The Obama foundation said in a statement that the gift from Bezos was also given in honor of John Lewis, the congressman and civil rights icon, who died last year. As part of the gift, the foundation said Bezos has asked for the plaza at the Obama Presidential Center, under construction in Chicago’s South Side, to be named after Lewis.

NEW YORK (AP) — Sales of previously occupied U.S. homes ticked higher in October, marking their strongest pace since January, even as resilient demand and competition for relatively few properties on the market kept prices climbing. The National Association of Realtors said Monday that existing homes sales rose 0.8% last month from September to a seasonally-adjusted annual rate of 6.34 million units. Sales fell 5.8% from October last year. The median home price jumped to $353,900, a 13.1% increase from October last year. At the end of October, the inventory of unsold homes stood at just 1.25 million homes for sale, down 12% from a year ago. At the current sales pace, that amounts to a 2.4 months’ supply, the NAR said.

NEW YORK (AP) — A late drop robbed the S&P 500 of another record high on Wall Street Monday and left major indexes mostly lower after being up for much of the day. The S&P 500 ended 0.3% lower. It was up as much as 1% earlier. The Nasdaq fell 1.3% and the Dow Jones Industrial Average eked out a tiny gain. The market was higher for much of the day as traders were relieved to learn President Joe Biden would renominate Jerome Powell to another term as chair of the Federal Reserve. The price of gold, a haven for when investors feel anxious, fell.

WASHINGTON (AP) — Federal officials are proposing more than $160,000 in fines against eight airline passengers over incidents involving alcohol. The Federal Aviation Administration said Monday that the biggest single fine tops $40,000 for a passenger who brought alcohol on the plane and drank it, smoked marijuana in the plane’s lavatory and sexually assaulted a flight attendant. The passenger was arrested after the Southwest Airlines plane landed in San Diego. The fines represent the latest salvo in the FAA’s attempt to crack down on unruly passengers on planes.

Produced by the Associated Press