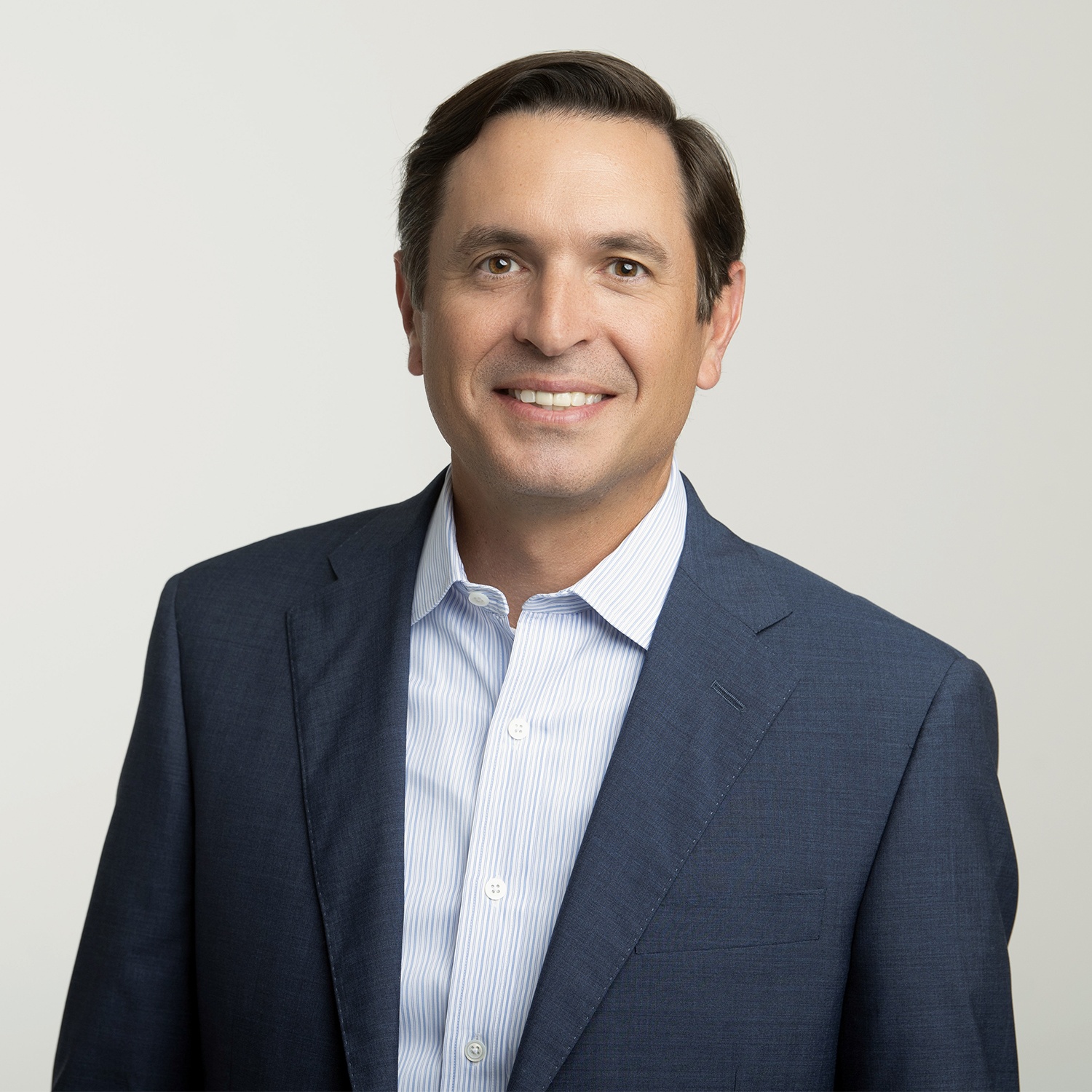 BBB is the largest non-emergency spending bill since the 1960s, costing an estimated 1.63 trillion dollars per the Congressional Budget Office (CBO). CBO released their report yesterday and you can read it here.

Following its passage in the House, BBB will head to the Senate where it is expected to face an uphill battle.

“This legislation could not come at more challenging time for our economy. Inflation is at its highest in over 30 years. Companies are facing significant labor shortages despite millions of jobs being open,” said Waguespack. “More inflationary spending and punitive taxes is the worst prescription for what ails the American economy and job creators, many of whom are still recovering from the 2020 economic shutdown. We remain staunchly opposed to this legislation and urge those in the Senate to please vote no on this bill.”

Earlier this week, LABI signed onto a letter with the U.S. Chamber of Commerce urging the House of Representatives to vote no on this bill. To read the full letter, click here.

For tax analysis on Build Back Better from the Tax Foundation click here.