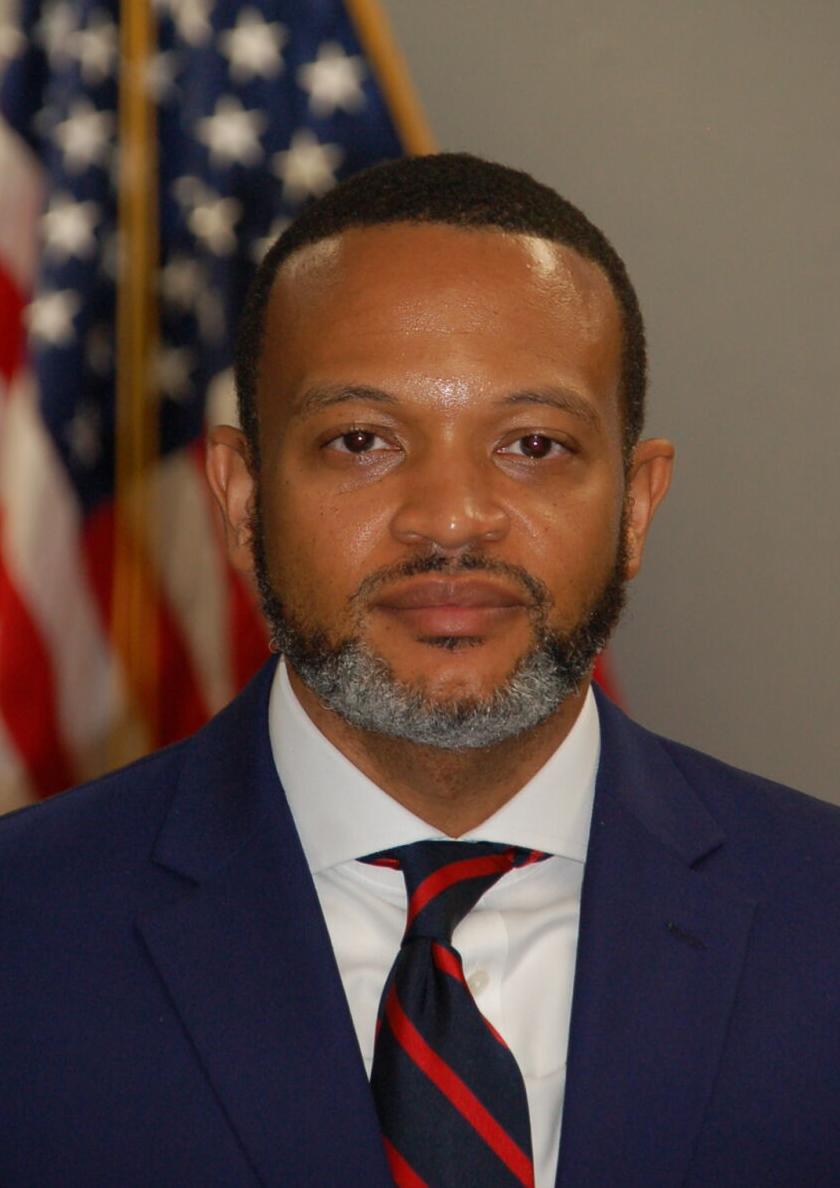 Brown has been nominated to be promoted to U.S. Attorney for the state’s Western District.

After earning his BS from Tech in 2002 and his MBA in 2004, Brown received his JD from Southern University Law Center in 2007.

From March 2018 to September 2018, Brown was an associate at the law firm Hammonds, Sills, Adkins & Guice, LLP, where he focused on civil litigation, risk management, and government affairs. Brown served as an Assistant District Attorney in the Ouachita Parish District Attorney’s Office in Monroe from 2007 to 2012.

The nominees, many of whom would make history if confirmed, were chosen for their devotion to enforcing the law, their professionalism, their experience and credentials in their fields, their dedication to pursuing equal justice for all, and their commitment to the independence of the Department of Justice.